These points have been drawn up to provide an accessible resource for anybody discussing animals in research. We are happy to take your suggestions to add to our list. 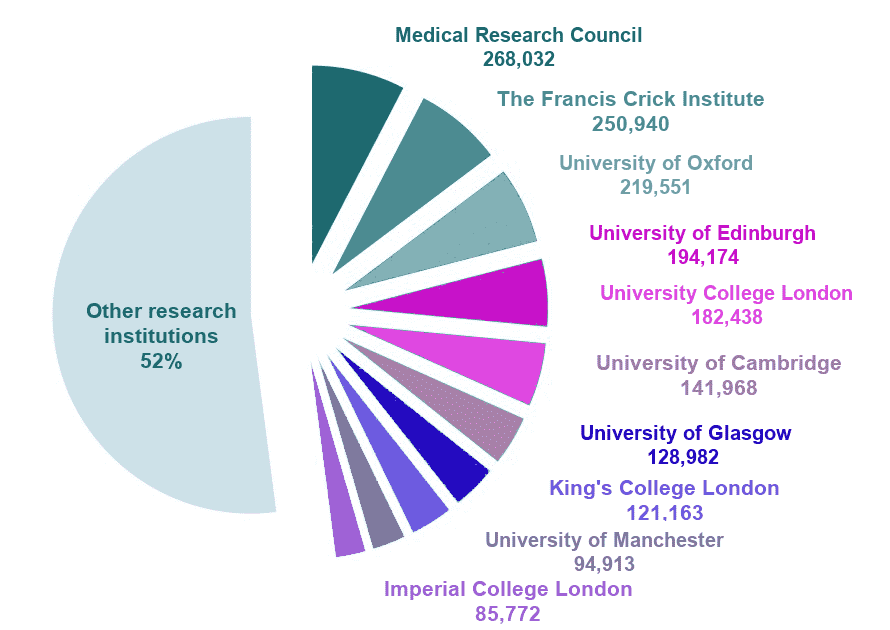