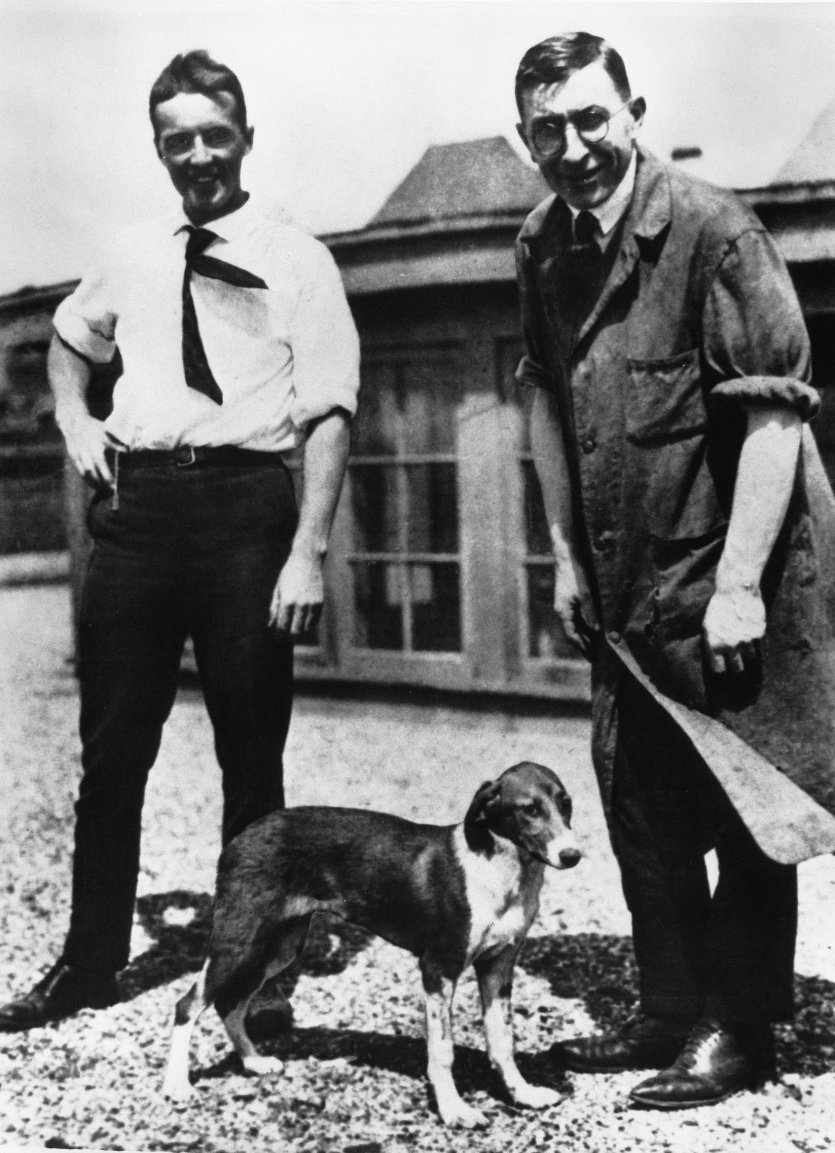 The discovery of insulin in dogs in the 1920s by Banting and Best is a good example of the contribution of animal research to medical progress. Before the discovery of insulin, there was no effective treatment for the disease and people with diabetes usually died tragically young. Diabetic dogs have also benefited from insulin treatment.

Each decade since the discovery of insulin has seen the introduction of new kinds of treatments for many diseases. Each of these and many other advances were critically dependent on animal research.

Given continued research using animals, we can expect further advances in the treatment of diseases such as Alzheimer’s disease, cancer, cystic fibrosis and crippling joint disease. It is very difficult to see how we could make such medical advances without animal research.