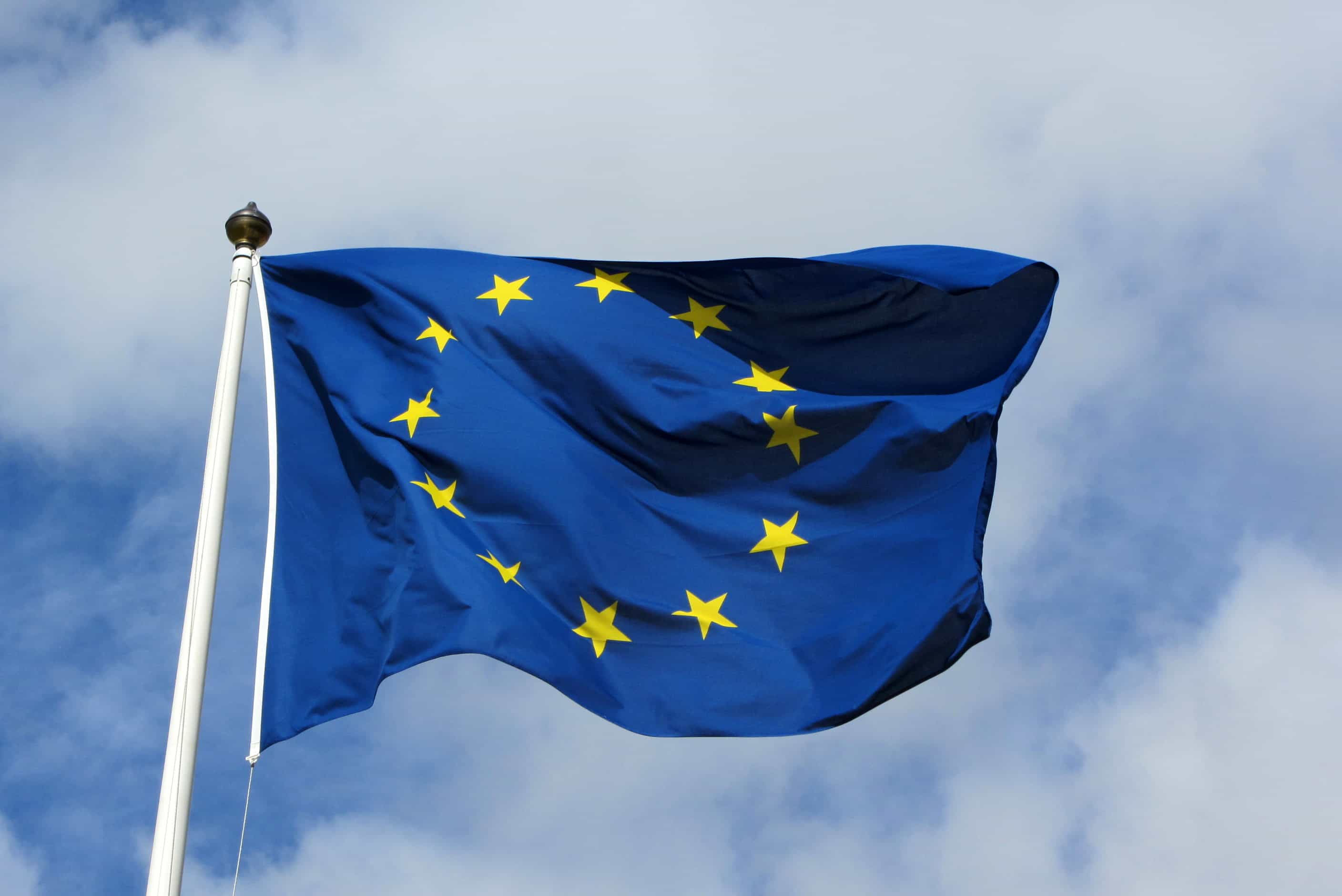 The European Union has a process called the European Citizens’ Initiative, where qualifying petitions with more than a million signatures must be considered by MEPs. The third such ECI since the system was introduced (the others being the right to water and an anti-abortion petition) was about banning animal research. In my view, its failure was the result of a misleading premise and a misanthropy which is not shared by a majority of MEPs.

The hearing in the European Parliament was all very familiar. The organisers of the petition had lined up two speakers who specialise in misrepresenting animal research, exploiting the public’s lack of general knowledge on the subject, cherry-picking scientific studies and presenting them as typical, repeating their mantras, as if repetition makes them true. One of the speakers, Dr Ray Greek pointed out that we don’t have a vaccine against AIDS, despite the fact some had worked in animal models.

Well, no we don’t have a vaccine (yet), but we do have treatments, derived from animal research, which mean HIV can be a manageable long-term condition rather than a death sentence. If it’s vaccines you’re into, however, animal models have successfully given us vaccines against (and this list is not exhaustive) anthrax, diphtheria, whooping cough, HPV (and thus some cancers), hepatitis, two types of flu, five types of meningitis, measles, mumps, rubella, polio, rabies, tetanus,  yellow fever, typhoid and The Plague. Why cherry-pick HIV?

Dr Greek also thinks that animal models are not predictive of human reactions, but has consistently failed to demonstrate this, obfuscating by referring to complexity theory whilst ignoring the data that’s right in front of him. For instance, yes humans and pigs are different creatures, have evolved different traits and are each a complex dance of countless trillions of biological and chemical processes, but their insulin is almost identical, and in terms of treating diabetes the species differences are entirely irrelevant. Elsewhere, Dr Greek refers to ‘data from the pharmaceutical industry’ to support this point, but if you follow his reference it has a sample size of six.

Dr Greek further called for a three-day, scientifically moderated, discussion of his ideas, as if that is how science is established.  Democracy might be a fine way to settle many matters, but science is not one of them. Greek, incidentally, recommends in the book articulating his ideas that non-scientists don’t attempt to understand his lofty concepts, but luckily for UAR its membership consists entirely of people and institutions eminently qualified to understand it and they think it’s flawed. It’s not just the little things, like confusing Richard and Robert Owen, but the whole project which hopes to articulate things which we can all agree with, like the maths of complexity theory or toxicity modelling, before conjuring a conclusion which is not supported by the preceding sections.

Veterinarian Andre Menache was next up, proclaiming “When I prepare a vaccine for a horse, I don't test it on a parrot”, neatly missing the point that the ECI sought to ban all animal research, so his vaccine for a horse under the ECI’s rules wouldn’t have been tested on a horse either. In addition, if a scaled-down dose killed the parrot, would he be more or less confident about injecting the horse with his new mystery compound?

The cherry on top of these spurious arguments is the implication, repeated by campaigners and sympathetic MEPs alike, that the use of animals is simply for profit, a nonsensical argument given that animal research is far more expensive than alternative methods such as computer models and cell cultures.  The financial beneficiaries of animal research over alternative methods are not researchers, funders or research institutions, but breeders, cage manufacturers and anybody else who supports the housing of animals in a lab. Is it really the campaigners’ thesis that the world’s governments, universities, pharma companies and Learned Societies have been led up the garden path by a shadowy consortium of mouse breeders?

In the end, this is why the anti-vivisection industry fails. Exploiting animal lovers’ lack of knowledge about research, selling them lines about 0.0004% efficacy, lack of predictive value and the abundance of ready alternatives is great for fundraising.  Equally where journalists broadcast or print such claims as one side of a phoney ‘debate’ on the efficacy of animal models, it can serve as one side on the false-balance see-saw.

The thing is, when it gets to the highest offices in the land – the Home Office perhaps, or the European Union, it all falls apart. We see that Dr Greek based his assertion on an analysis of just six compounds. We see that Dr Menache is citing a fatally flawed methodology. We must reject their claims because they are demonstrably untrue.

What is most sinister is these do not seem to be accidental misconceptions, but carefully constructed untruths. Whether campaigners are motivated by greed, misanthropy or just the need to believe is unclear, but what is clear is that any campaign based on misinformation will ultimately hit a brick wall. Campaigners buying the myth may then conclude that the use of animals is all just a big conspiracy, when in fact it doesn’t matter how fervently people believe in an alternate reality, governments are not going to act on a fantasy any more than they would crack down on the nocturnal exertions of the Tooth Fairy.

In the end, the European Commission rejected the ECI on the following basis “Animal studies have historically been key to developing ways to prevent and reduce human and animal diseases. They have contributed to improved health and quality of life as well as longer life expectancy. Today, there are effective treatments for many infectious diseases, some forms of cancer, and several chronic diseases such as diabetes. These advancements would have been impossible without the insights gained in animal studies. Such studies are required by legislation to authorise human clinical trials, and to protect health and the environment. The same holds true for the prediction of medicine efficacy. In such cases, after generating as much information as possible from alternative methods, animal studies are used to fill the knowledge gaps to safeguard human, animal and environmental health. Furthermore, animal studies have provided invaluable insight into basic biological processes that underpin health and disease of humans and animals. Animal models have also been used for their predictive value for pharmacology and toxicology.”

Or in other words, regardless of campaigners’ beliefs, these are the facts.

There are activities which can make a real difference to animal lives and should be encouraged, such as funding alternatives research, spreading 3Rs best practice abroad or identifying roadblocks to validating alternative technologies for use. In reality, noisy petitions and fantasy narratives are only really any good for lining the pockets of campaigners, not improving animals’ lives.