Wednesday the 14th of January 2015 is National STI day

Ladies and gentlemen, two weeks after the intense partying over New Year, it might be time to think about your sexual health. Some of the most common types of STIs take about two weeks before they can be detected with a simple STI test kit. Chlamydia for example, is testing positive in around one in twelve under 25s and is on the rise. The appearance of dating applications, such as Tinder, have made finding a sexual partner faster and easier and those who use them seem to be more likely to test positive for STIs, so beware! (1)

Fortunately, quite a lot is now known about various types of STIs and treatments are available for most of them.

STIs or Sexually Transmitted Infections are diseases that are passed from one person to another through unprotected sex or in some cases through genital contact. Many STIs such as Chlamydia often don’t show obvious signs of infections at all, which makes the spread of the diseases hard to stop. The most common human STIs are Chlamydia, Gonorrhoea, Syphilis caused by bacteria; Genital Herpes, Human papilloma virus and AIDS caused by viruses; and Trichomoniasis caused by a parasite.(2)

But humans are not the only animals suffering from STIs, all other animals can be infected by diseases transmitted during sex. 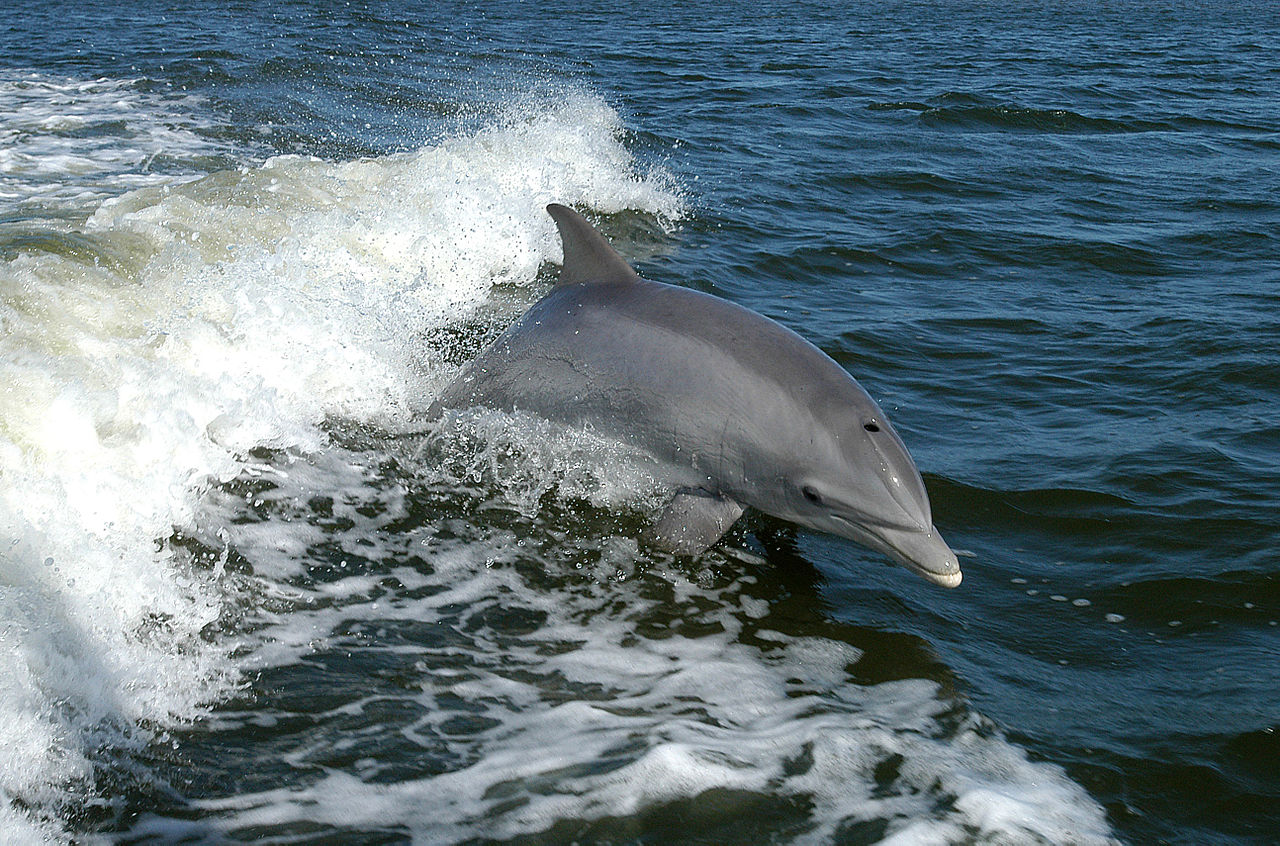 Atlantic bottlenose dolphins can get genital warts, baboons suffer from herpes and syphilis is common in rabbits. (3)And not only do animals and humans have STIs, but some of these diseases might share a common history explains Alonso Aguire, a vet and president for conservation medicine at the US Wildlife Trust.

“Two or three of the major STIs [in humans] have come from animals. We know, for example, that gonorrhoea came from cattle to humans. Syphilis also came to humans from cattle or sheep many centuries ago, possibly sexually”. (4)

The most recent and deadliest STI to have crossed the barrier separating humans and animals has been HIV, which humans got from the simian version of the virus in chimpanzees.

Overall, Humans STIs have enough in common with animal STIs that much can be learnt about human STIs by studying them in animal models.

What animals tell us about STIs

The study of STIs in animals can tell us a lot about their pathogenicity. Lockhart and Thrall (5) studied 200 diseases with evidence of sexual transmission in mammals, reptiles, arachnids, insects, molluscs and even nematodes. They found that the dynamic of STIs differ from other infectious diseases in that disease spread depends on the proportion of infected host in the population rather than on host density, which correlates with other studies pursued on the ladybug and theoretical models of host-STI systems. (6)

Studying an STI in an animal can also help us predict its behaviour in humans. For example, animal studies have suggested that the ‘viral reservoir’ in which HIV lies dormant is established much earlier than previously thought. Studies of the Rhesus monkey showed that the earlier the antiretroviral treatment started, the longer the virus took to rebound or become detectable in the blood, but was still present. This would explain the recurring symptoms of the baby ‘cured’ from HIV last year. (7)

Animal models are also really important in finding a cure or even better, a vaccine against STIs. Research on HIV today is actively looking for a vaccine.

“There is no protective vaccine against HIV today and it is a priority to find one.” states Dr Monsef Benkirane, director of the human genetic CNRS institute in Montpellier and specialist in HIV persistence. “If one day we find a vaccine, it won’t be a classic vaccine like we know them today. It will be profoundly new.”

“However, the discovery of broadly neutralising antibodies brings a hope for HIV cure. Indeed, proof of concept of their efficacy using animal models has been recently reported. Based on results obtained using animal models, clinical trials using this antibody are ongoing.” explains Benkirane. (8) 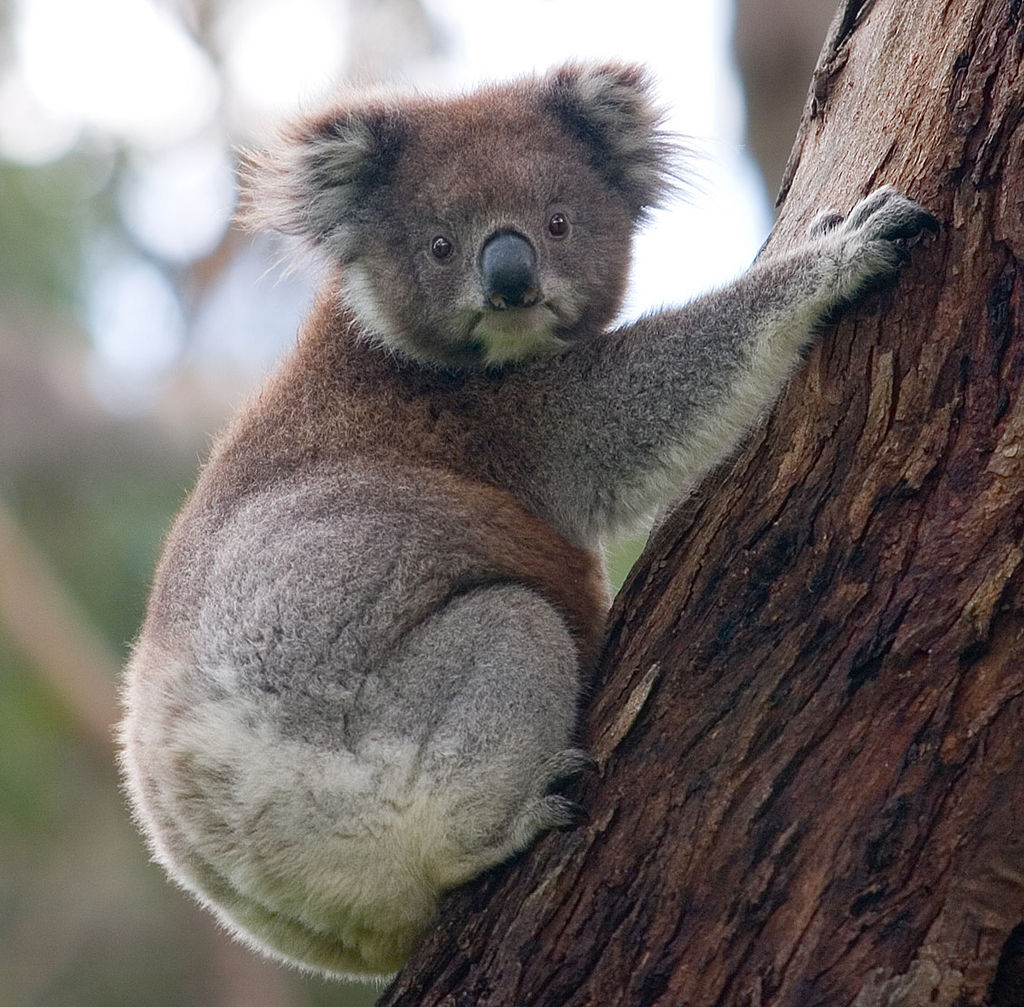 In Australia a group of researcher is working on a Chlamydia vaccine for Koalas as a step towards a human vaccine. With only 43,000 koalas left in the wild, Chlamydia has greatly contributed to a decrease exceeding 80% of the koala population in the last 10 years in some places. With still three more trials needed to get the vaccine completed, the team is envisioning the potentials for humans. However, the homology and transferability of the vaccine to humans is difficult to predict, as there is only 10% similarity between the koala and the human Chlamydia. But the goal is to find antigens that are conserved across all Chlamydia species. (4)

But for now, thankfully , some STIs can be cured using antibiotics. But like all drugs, antibiotics are  tested on animals before they can be given to humans. These tests help understand the efficacy of the drug, but also the side effects and the dosage. Doxycycline is one of the main antibiotics given to cure Gonorrhoea, syphilis and Chlamydia. Animal studies have shown that the drug can be dangerous for pregnant women and their foetus, as it can cross the placenta.

Overall, animal testing remains crucial for ensuring new drugs and vaccines against STIs are safe for humans. But the importance of animal research isn’t limited to that, research on animals has increased our understanding of STIs and even led to treatments for animals as well as humans.

For more information on this topic please have a look at our sister website: http://www.animalresearch.info/en/medical-advances/diseases-research/stis-sexually-transmitted-infections/