Researchers have designed small particles - ‘nanoparticles' - that are able to selectively bind to plaques in arteries. This could enable treatments for furred arteries to be delivered directly and selectively.

Atherosclerosis is caused by the build up of fatty substances such as cholesterol in arteries which eventually form plaques. The plaques can grow to cause blockages, slowing down blood flow, and when they rupture they spill their contents into the blood which can lead to dangerous clots.

The team developed the nanoparticles to target plaques that are more susceptible to rupture. They chose to use lipids, because they clump together in water-based solutions (such as blood) to form spheres called micelles. They then placed a protein on the outer surface of the micelle to bind to the surface of plaques.

The scientists labeled the micelles using a fluorescent protein before injecting them into mice fed on high-fat diets. The micelles were allowed to circulate in the mice for three hours before imaging the arteries to detect fluorescence and determine where the micelles had bound.

The greatest intensity of fluorescence was around regions containing most of the plaques, which indicates that the micelles were binding specifically to the plaques. Further analysis showed they bound all over the plaques, but more frequently at the shoulder region, the thinnest part of the plaques and the most likely region to rupture. This work means it may be possible to deliver treatments directly to the site of rupture in the plaques most prone to bursting. 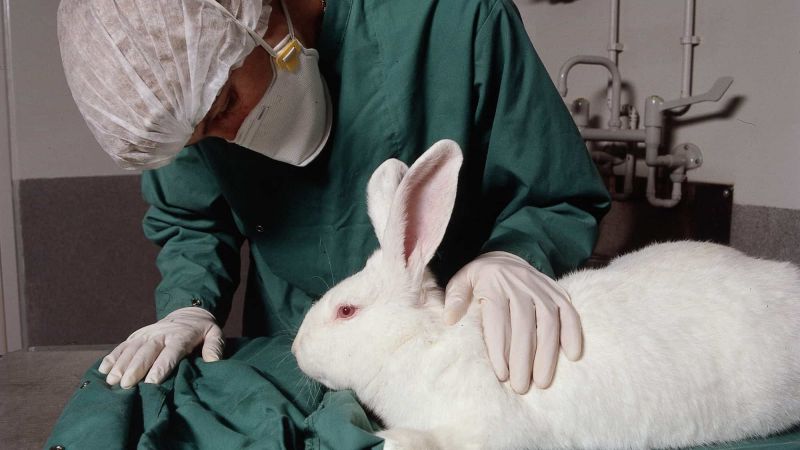 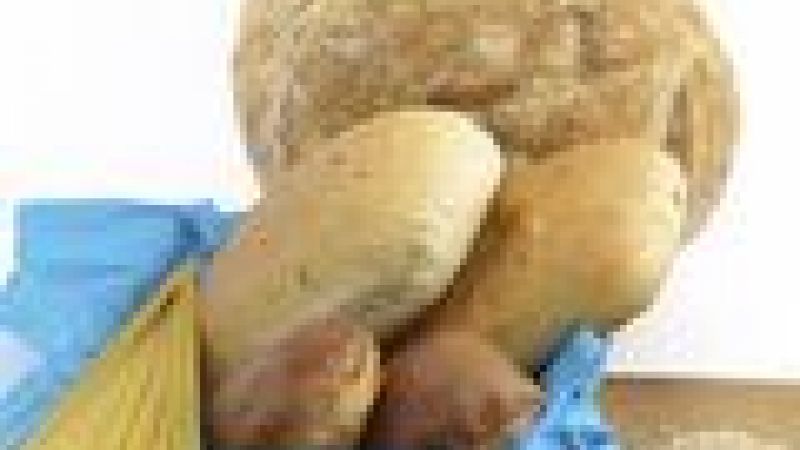 A team studying the effect of diet on the cardiovascular system in mice have shown that a diet low in carbohydrates could lead to artery damage. 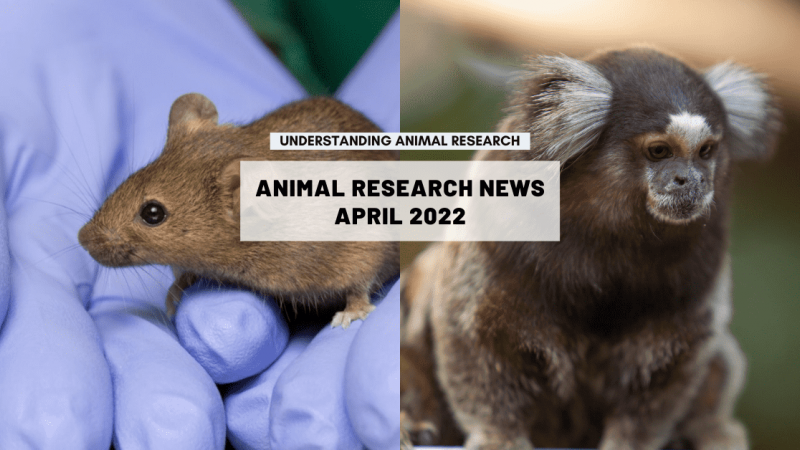