Someone in the world develops dementia every three seconds. Over 50 million people worldwide were living with the disease in 2020, and the numbers are predicted to double every 20 years. Dementia is one of the major causes of disability and dependency among older people worldwide. It has a physical, psychological, social, and economic impact, not only on people with the disease, but also on their careers, families and society at large

Among the most common causes of dementia is Alzheimer’s disease. This neurodegenerative disease affects memory, thinking and behaviour. Symptoms eventually grow severe enough to interfere with daily tasks. Although Alzheimer’s mainly affects older people, it is not a normal part of ageing and it is not just a disease of old age, younger people can develop forms of Alzheimer’s too.

Despite years of research into Alzheimer’s we are still a long way from finding a really effective treatment, let alone a cure. Current treatments cannot stop the disease from progressing, although they can slow the symptoms and improve quality of life. Today, there is a worldwide effort under way to find better ways to treat the disease, delay onset and prevent it from developing altogether. Most of this research happens in animals.

“The main research tool is rodent models,” explains Dr Mark Dallas, Associate Professor in Cellular Neuroscience at the University of Reading, “researchers try to mimic in mice and rats the hallmarks present in the human disease.”

In humans, two toxic proteins accumulate in the brain, the amyloid beta and the tau proteins. They contribute to Alzheimer’s disease development and progression and eventually lead to the degeneration or death of nerve cells in the brain.

“A lot of what we know about the proteins themselves was first found in vitro, studying cells,” Dr Dallas told UAR, “it taught us a lot about the pathways involved, including which enzymes and proteins to switch on and off to build the disease models.”

But unfortunately, cells can’t tell us much about the real-time progression of the disease. It is possible to study the disease with brain scans, blood analysis or spinal fluid samples from human patients but there is a limit on what we can learn with those methods:

“As of yet, we know too little about the early signs of the disease to be aware of what to look for. We are still trying to uncover what these changes are,” explains Dr Dallas.

This is where the animal models are most important.

“In a laboratory setting, we try to modulate the production of the different toxic proteins in models to mimic the condition found in post-mortem brain tissues of humans,” explains Dr Dallas. “you can then monitor their temporal profile and get a timeline of some of the characteristics found in the human disease, such as when  the inflammatory response appears, or cognitive deficits set in.”

Most animals don’t naturally suffer from Alzheimer’s disease. Sea mammals and cats are the only known animals that seem to develop both the toxic proteins (amyloid and tau) associated with the disease in their brains. So transgenic models have been created, animals that are genetically changed to develop the toxic proteins that cause the disease in humans.

“The key here is to understand that we don’t know how to give Alzheimer’s to an animal,” explains Dr Dallas, “but we can give it the characteristics of Alzheimer’s disease in terms of the accumulation of these toxic proteins. The animals don’t develop Alzheimer’s in the true sense, rather amyloid or tau pathology.”

“This means we don’t get an exact replication of the human disease. We drive the pathology through to what we think are some of the hallmarks. The models help you understand the role of the protein, rather than all the factors at play. It allows you to disentangle what happens in the real brain and afford the opportunity to think about how you can intervene with a drug.

“At the moment, researchers may use different models to look at the different biological processes involved. Each model has benefits and caveats. The perfect model doesn’t exist. But that is something scientists are working towards, developing more physically relevant human models.”

Transgenic mice have been invaluable in helping us understand some of the molecular mechanisms that cause Alzheimer’s, but they have limitations. The development of humanised mice are emerging as a powerful complementary approach, but the biggest change in the dementia landscape in the last few years has been the use of stem cells and a new model known as a brain organoid which is grown from cells taken from patients living with Alzheimer’s disease.

An organoid is a miniaturised and simplified version of an organ grown in the lab from cells. It can have a three-dimensional structure that better resembles a normal organ.

Brain organoids, sometimes known as mini-brains, can self-organise and mimic the developmental process of the brain in a test tube. They generate organized 3-D structures broadly resembling different regions of the human brain and feature complex cell interactions and cell populations. Brain organoids generated from patient cells have been used in recent years as a model to study neurodevelopmental disorders such as microcephaly, autism spectrum disorder, and Zika virus infections.

Research has shown that these so-called mini-brains can also be highly effective at reproducing the hallmarks of Alzheimer’s disease, but they don’t provide the whole picture yet.

“At the moment, we can give our stem-cell models characteristics of Alzheimer’s disease, but the 3D environment of the organoids is not complete,” cautions Dr Dallas, “we lack all the cellular players in one place.”

Brain organoids still need to incorporate things like blood vessels and aspects of the immune system that are important to fully understanding the disease.

But in years to come, there is reason to be optimistic that organoids will make a major contribution to improving our understanding of Alzheimer’s disease and identifying new pathways towards treatment. Dr Dallas hopes that, through the use of organoids and other technologies such as human stem cells, the use of animals, and in particular primate models, will become less predominant:

“Once the technology is perfected, replicating the human disease will be best done using human stem cells and organoids. Those mini-brains will be the best tool to figure out how cells interact and how to best stop dementia in its tracks.

“It is frustrating and disappointing to share research that doesn’t end in a cure, but in essence research is key. We need to continue our efforts and promote even negative outcomes. All data supports progress. A lot of information has come from looking at the rodent models. And even if drugs haven’t yet made it to the clinic, the discoveries have allowed for new avenues of research and new pipelines in terms of cell, protein and molecular targets.” 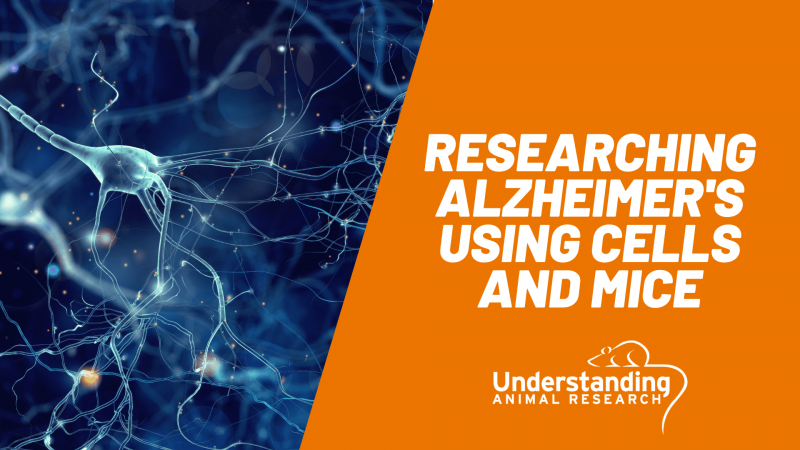 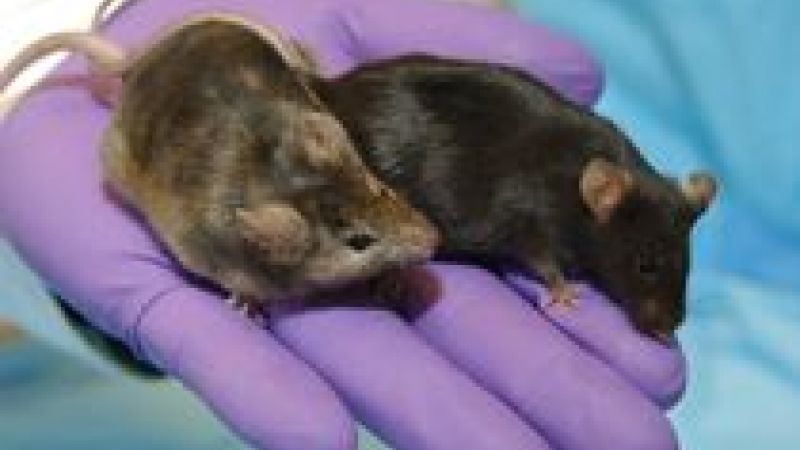 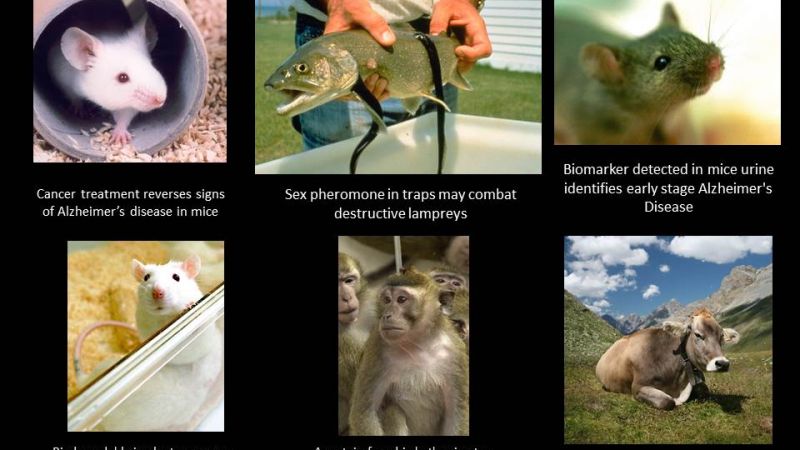