While the contribution of animal research for human medical development is well known, the role that animal studies have to play in environmental and conservation work often receives very little attention. However, research using captive animals can have significant impacts upon efforts to halt the decline of critically endangered species.

Over the past 20 years Asia’s vulture populations have experienced a 97% crash in numbers, far more significant than any other wild bird, and all triggered by a common painkilling drug. Now thanks to years of painstaking campaigning and research the Saving Asia’s Vultures from Extinction (SAVE) programme are making plans to release 25 captive-bred vultures into the wild for the first time.

The vulture populations of India, Nepal and Pakistan used to be some of the largest in the world, comprising tens of millions of birds from three main species. The Oriental white-backed vulture was believed to be one of the most common raptors in the Indian subcontinent. Now there are no more than a thousand wild vultures left, and populations are continuing to decline at a rate in excess of 40% every year. 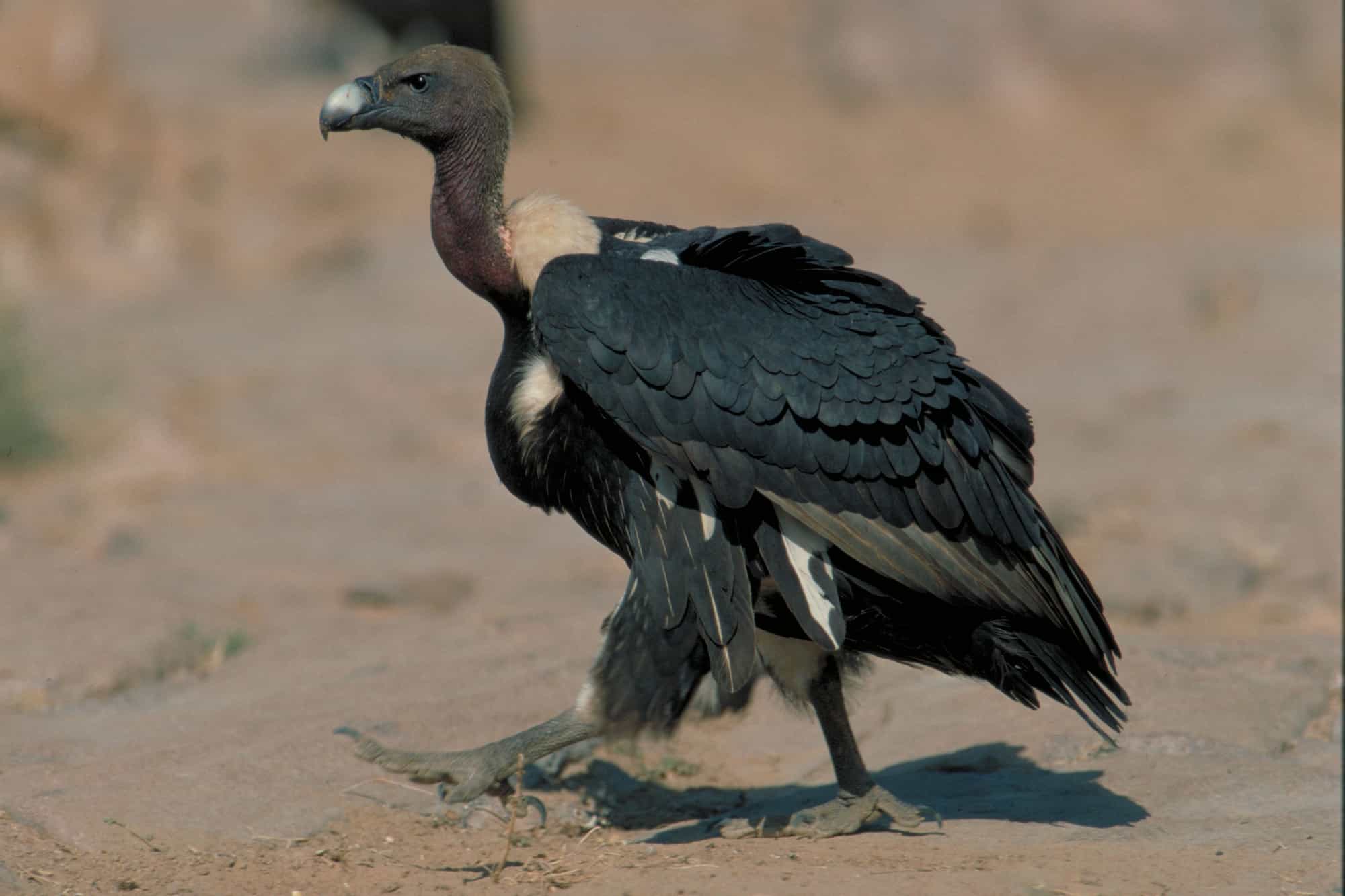 The culprit for this population crash was identified in 2004 by Lindsay Oaks and his team from Washington State University. By examining the carcasses of vultures they found that the vultures were dying from kidney disease, resulting in visceral gout. Further tests ruled out known causes of the disease, such as exposure to heavy metals and agricultural pesticides. The primary source of food for the vultures was carrion scavenged from fallen cattle, which led Oaks to suggest that veterinary pharmaceuticals could be to blame. After surveying several drugs, only one was found to be toxic to the kidneys and absorbed orally: diclofenac, a painkiller used in both veterinary and human medicine.

Oaks and his colleagues confirmed their suspicions by studying the effects of diclofenac on captive vultures. Oral doses of veterinary diclofenac were administered to four Oriental white-backed vultures, two receiving a high dose and two receiving a low dose. All but one of the vultures died within a matter of days, providing final compelling evidence that diclofenac was highly toxic to vultures. In 2006 the drug was taken off the veterinary market in India, Nepal and Pakistan.

Chris Bowden, International Species Recovery Officer and SAVE Programme Manager is positive about the progress that has been made so far, saying "We’ve been pleased with the steps taken by the South Asian Governments so far in banning veterinary diclofenac formulations, and this has been the main step that has resulted in the slowing of vulture declines so far."

However, to further protect the vulture populations requires a safe, viable alternative drug. Diclofenac is still available in all three countries for treating humans, and there is some concern that the drug is being used illegally to treat cattle. Both governments and organisations like SAVE are pushing for wider adoption of a safer alternative drug called meloxicam. Meloxicam was shown to be ‘vulture-safe’ in 2006/2007 following extensive acute toxicity studies using both Asian and African vulture species. During these experiments, captive vultures were typically given a single oral dose of meloxicam similar to the level they might be exposed to in the wild through scavenging. The outcomes for these vultures were then compared to control groups given doses of water, and groups that were given doses of diclofenac. In two separate studies of meloxicam, all the vultures tested showed no ill-effects.

The ban on diclofenac and the introduction of safe veterinary alternatives has enabled SAVE to create vast vulture safe zones, some up to 100km (62 mile) in radius, into which captive-bred birds can be released. In spite of the difficulties involved in breeding vultures, which usually produce one egg every year, the global breeding programme looks set to soon produce its 100th fledgling. 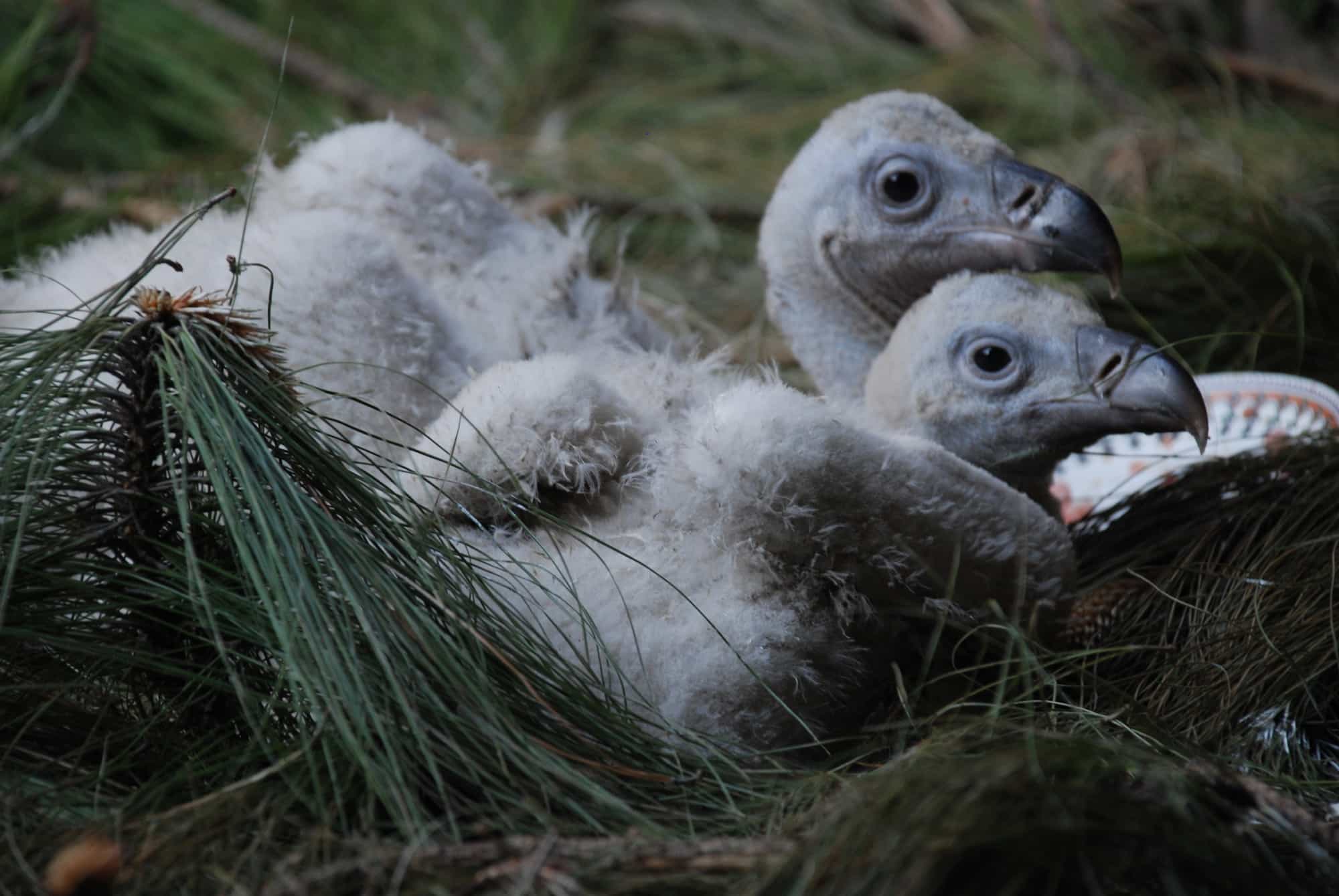 However, Bowden is concerned that despite the availability of safe alterantives like meloxicam, "other [painkilling drugs] currently untested for their safety to vultures are also entering the veterinary market, and two drugs (ketoprofen and aceclofenac) which we know to be unsafe are currently licensed and could potentially become replacements if urgent steps are not taken to prevent this. There needs to be a legal system to prevent all such drugs from being licensed until they are known to be safe."