American scientists David Julius and Ardem Patapoutian won the 2021 Nobel Prize for Medicine for the discovery of receptors in the skin that sense temperature and touch.

The Nobel Assembly announced the prize explaining that "our ability to sense heat, cold and touch is essential for survival and underpins our interaction with the world around us."

Julius and Patapoutian made breakthrough discoveries that led to a rapid increase in our understanding of how our nervous system senses heat, cold, and mechanical stimuli such as touch and pressure. Although the main body of the winning research was done in cells, the research that followed used genetically modified mice to gain greater insight into nerve transmission.

The starting point for the pair's ground-breaking discoveries was led by Julius' work and his fascination for natural products that probed biological function.

Julius studied the effect of capsaicin, the molecule that makes chili peppers spicy by simulating a false sensation of heat, to understand the skin's sense of temperature. Looking for the gene capable of reacting to capsaicin, he and his team created a library of millions of genes expressed in the sensory neurons which react to pain, heat, and touch. They then laboriously expressed these genes, one by one, in cells that couldn’t react to capsaicin, until they found one that did.

They also identified an ion channel protein named TRPV1 that makes cells sensitive to capsaicin.  Julius later realized this capsaicin receptor was also a heat-sensing receptor that is activated at temperatures that are perceived as painful.

Heat can trigger pain, and so can cold. Both David Julius and Ardem Patapoutian used the chemical substance menthol to identify TRPM8, a receptor that was shown to be activated by menthol and cold. A number of temperature-sensing receptors activated by a range of different temperatures were later discovered.

Many laboratories pursued research programs to investigate the roles of these newly discovered ion-channels in thermal sensation by using genetically manipulated mice that lacked the genes that code for these ion channel proteins. They could then see that the mice responded abnormally to temperature, as you would expect.

While the mechanisms for temperature sensation were unfolding, Patapoutian turned to another sensory feeling: pressure. He wanted to identify the elusive receptors that are activated by mechanical stimuli.

With his colleagues, he identified cells that react when they are poked with a micropipette. The team then identified 72 candidate genes that could encode receptors and switched them off one by one to discover the one responsible for mechanosensitivity.

Patapoutian's work led to the discovery of new and entirely unknown mechanosensitive ion channel sensors in the skin and internal organs that respond to mechanical stimuli that are felt as touch and pressure. They were given the name Piezo1, after the Greek word for pressure.

Through its similarity to Piezo1, a second gene was discovered and named Piezo2, essential for the sense of touch but also sensing of body position and motion, known as proprioception. Both pressure genes were also linked to other physiological processes including blood pressure, respiration and urinary bladder control.

The ground-breaking discoveries of these temperature and pressure sensitive genes have us understand how heat, cold and mechanical forces can initiate the nerve impulses that allow us to perceive and adapt to the world around us.

Thomas Perlmann, the secretary general of the Nobel Assembly, said that

"the work unlocks the secrets of nature ... It explains at a molecular level how these stimuli are converted into nerve signals. It's an important and profound discovery."

These genes impact a variety of physiological processes. This knowledge is being used to develop treatments for a wide range of disease conditions. Julius hopes his work will help identify new strategies for treating chronic pain syndromes.

"We all know there's a real lack of drugs and approaches to treat chronic pain," Julius said in a 2017 video posted on Youtube by UCSF. "I think we need some new insights and new ideas for treating pain, pharmacologically and other ways, and I think our work will contribute to that." 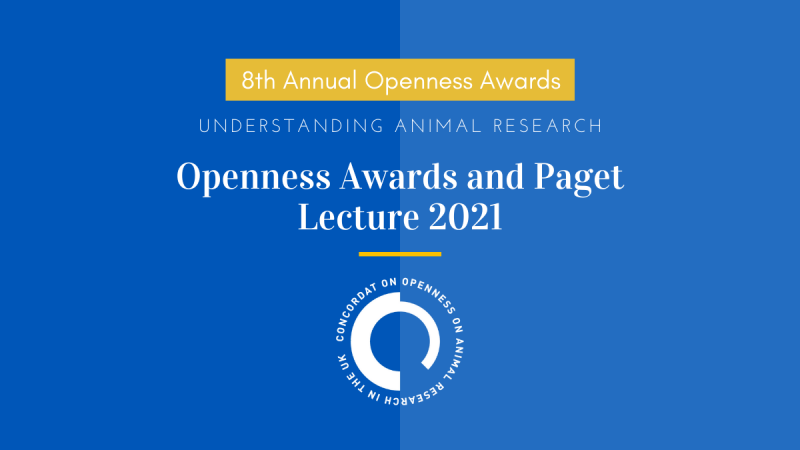 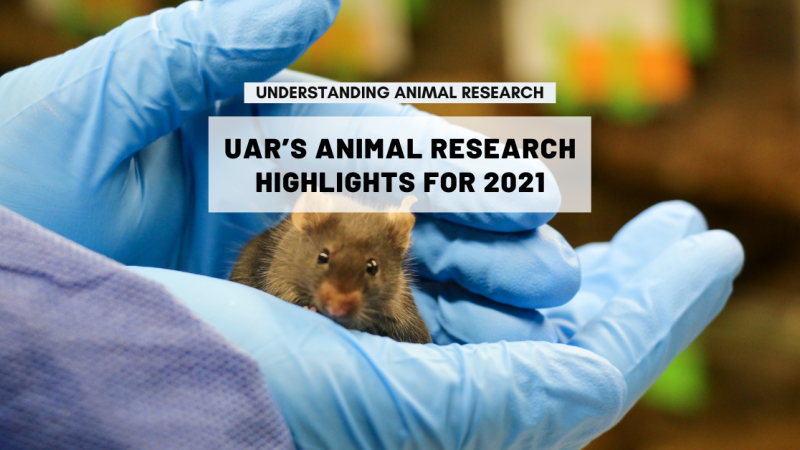 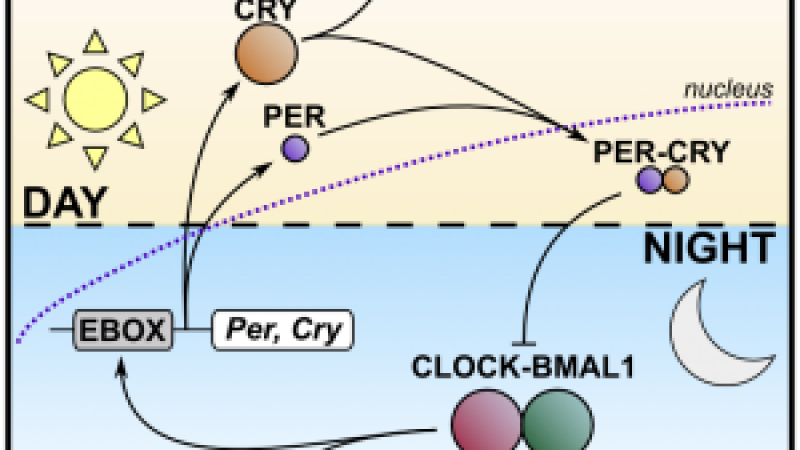