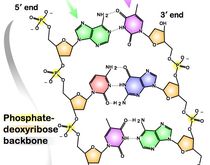 Researchers studying mice have discovered that brain cells may break their own DNA to form new memories. The study also found that mice with Alzheimer’s-like symptoms have more breaks and do not repair the DNA damage as quickly as healthy mice. The researchers say the findings could lead to new treatments for the deadly neurological disease.

How does the brain form new memories? This is one of the great unanswered questions in science. And given the importance of memory to our everyday lives, and the terrible toll of dementia on the world’s ageing populations, understanding how we create and retain memories is one of the most important missions in modern medicine.

Researchers studying mouse models of Alzheimer’s disease (AD) have noticed an unusually high number of breaks in the DNA of the neurons they were studying. This hinted to neurologist Lennart Mucke of the University of California that these breaks could be having an effect on memory, the loss of which is a key symptom of AD.

To study the role of DNA breaks in memory, Lennart placed healthy mice into new cages where they would have to learn the new environment. Surprisingly, after 2 hours , analysis of the animals’ neurones showed increases in DNA breaks; primarily in areas critical for memory formation and learning. The damage was repaired within 24 hours when the mice were returned to their home cages, showing that the DNA damage is linked to the need to form new memories.

The experiment was then repeated with the mouse model of AD, which produces the human disease-causing amyloid protein at high levels and suffers memory loss in maze tests. Not only did Lennart’s team find more DNA breaks in these mice, but also that the damage was not repaired as quickly. The results suggest that perhaps the high levels of amyloid in the brains of these mice was preventing DNA repair.

That DNA is actively damaged during the formation of memories is a surprising finding, and one that brings scientists one step closer to understanding the most complex thing known to man – the human brain. But the discovery that high levels of amyloid protein cause this process to mis-function and DNA remain broken could prove to be an even more valuable discovery, which could lead to a new approach to treating this devastating disease. 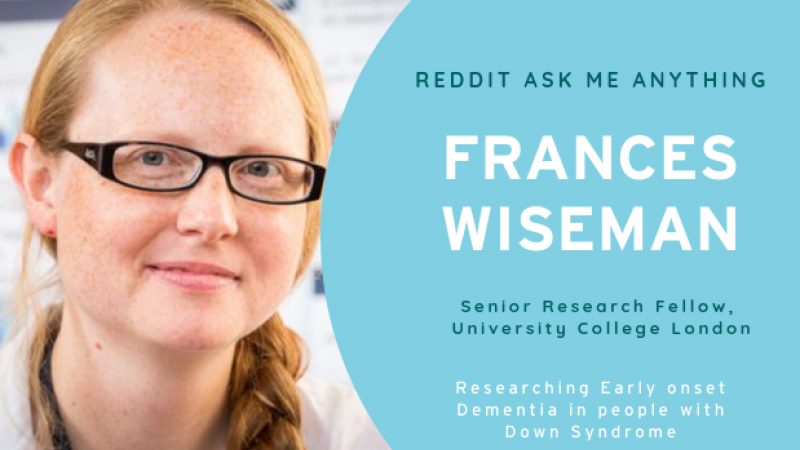 Confused memories rather than memory loss may be the cause of 'forgetfulness' in dementia patients, according to new research. 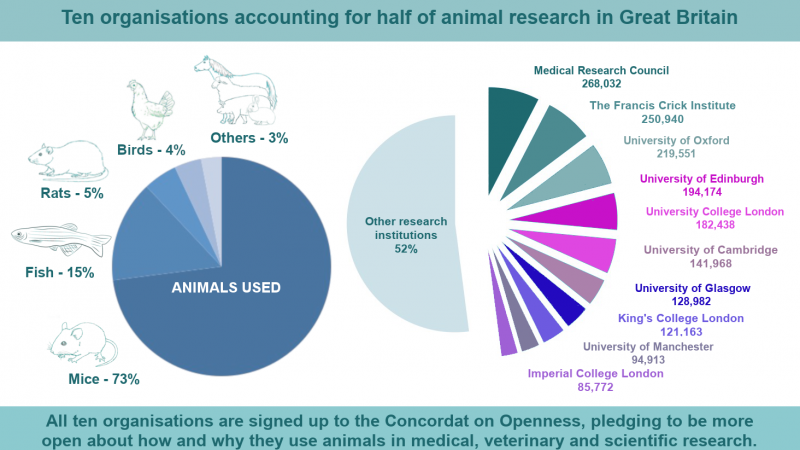