Confused memories rather than memory loss may be the cause of 'forgetfulness' in dementia patients, according to new research.

Memory problems were thought to be the result of losing memories of previously encountered items or events. But the new research suggests that dementia patients don't lose memories. Instead they form incomplete memories that are more easily confused.

Researchers allowed rats to look briefly at an object. After an hour, the rats were given a memory test in which they were shown either the same object or a new object. Normal rats spent more time exploring the new object, indicating they had an existing memory of the old object. However, rats suffering from amnesia, one of the symptoms of dementia, spent an equal amount of time exploring the old and new object.

The results suggest that the amnesic rat brains were not able to form complete memories of the original object.

To explore this further, researchers did the same experiment but placed the rats in a dark quiet space before the memory test. This stopped the formation of other memories of the surrounding environment that could confuse the brain. In this case, amnesic rats that previously had no recollection of the object performed as well as the normal rats.

The findings provide a new understanding of how memory is impaired in amnesia and dementia. The results could lead to new treatments, such as medicines that enhance the detailed representation of objects and events needed to separate memories. 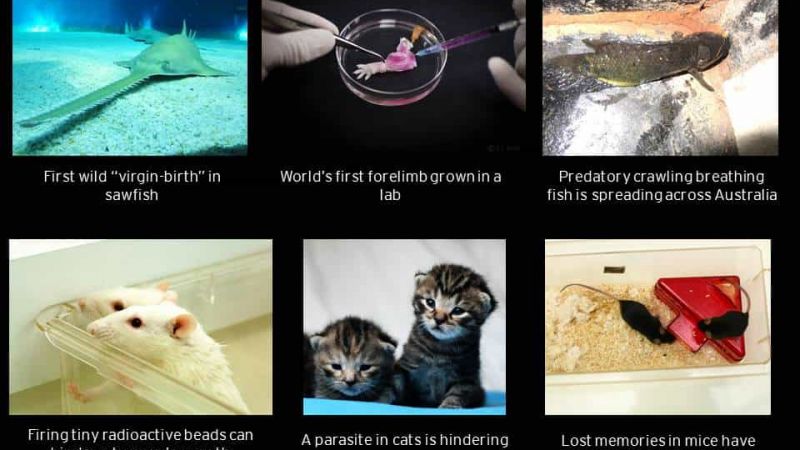 Climbing perch have lungs and gills 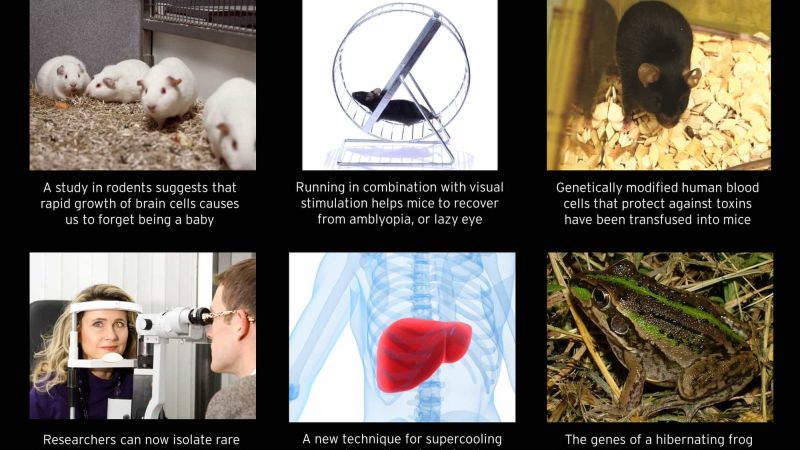 New cell creation which may cause "infantile amnesia" 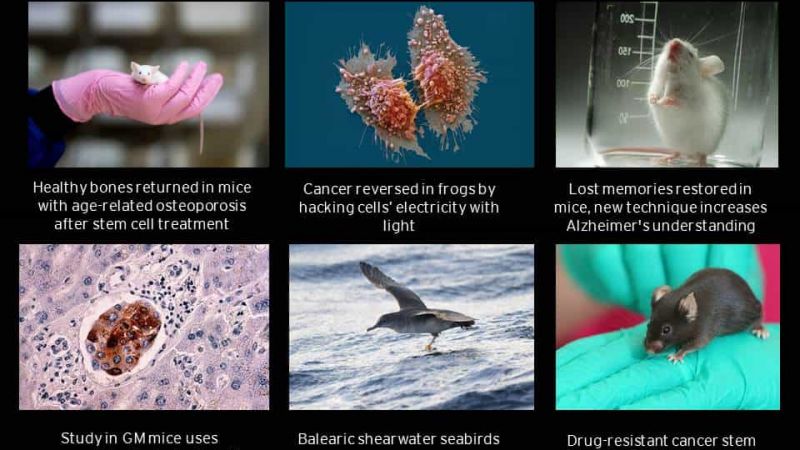