Researchers at the University of Toronto have restored osteoporotic bone to healthy, functional bone in mice with age-related (type-II) osteoporosis after injecting them with mesenchymal stem cells (MSCs) from healthy mice. The MSCs divide and change into bone cells and are ideal for the development of human therapies as they can be transplanted from one person to another without the need for matching (needed for blood transfusions, for instance) and without being rejected. They study paves the ways for a new type of treatment that has the ability to indefinitely postponing the onset of osteoporosis. Currently there is only one commercially available therapy for type-II osteoporosis but it only maintains its effectiveness for just two years.

Cancer reversed in frogs by hacking cells’ electricity with light

Optogenetics, a technique that involves injecting a gene for a light-sensitive protein in cells, has been used to shift the electrical charge of cancer cells in frogs, making them healthy again. Lasers were focuses on these newly sensitive cells thus altering their behaviour and causing tumours to stop developing in a third of the tadpoles. Whilst the research is not yet at a stage to involve human trials, this is the first use of a technique called optogenetics to target cancer, opening up the possibility of treatments that don’t use toxic drugs. Breast and skin cancers might be targeted first, as they are easy to shine a laser on. It is hoped that this approach will eventually offer an alternative to standard cancer drugs.

Using three types of mice that showed sign of amnesia, researchers from MIT were able to identify brain cells that were linked to the mice receiving a shock to their feet. The technique not only pinpoints memories in the brain, to reveal what they look like, but can also be used to restore thoughts that have been lost. The research additionally shows that patients with Alzheimer's may not have problems encoding memories, and instead the fault lies in retrieving the memory instead.

Drug-resistant cancer stem cells can be grown in vitro

A new study funded by the National Centre for the Replacement, Refinement and Reduction of animals in research (NC3Rs) describes a new method by which drug-resistant cancer stem cells can be grown in vitro. It is hoped that these could be used to screen new compounds prior to any animal studies – effectively reducing the number of animals needed.

Promising studies in genetically modified mice have shown that nanoparticle "factories" which slowly release chemo drugs could effectively deliver cancer drugs. Half of the mice with breast cancer were found to be clear of the disease 8-months later - this translates to 24 human years. The research was done at Houston Methodist Research Institute in Texas

The number of Balearic shearwater (Puffinus mauretanicus) seabirds has dropped to just 3,000 breeding pairs. Their numbers have been damaged by birds getting caught in fishing lines and nets. Scientists believe they may be extinct within 60 years. 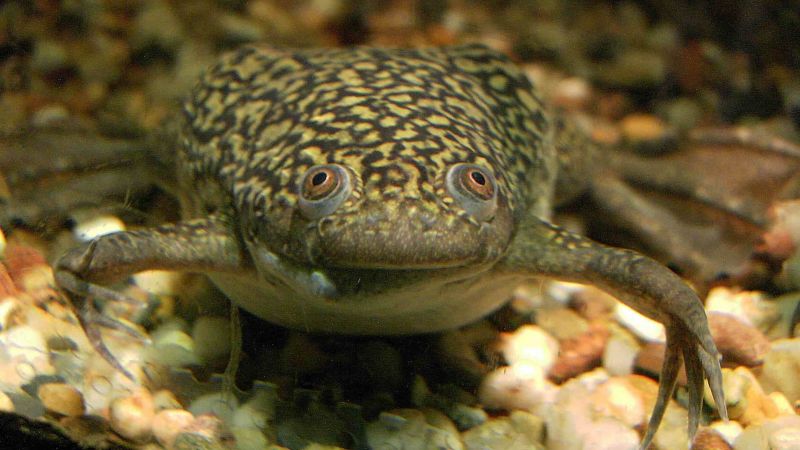 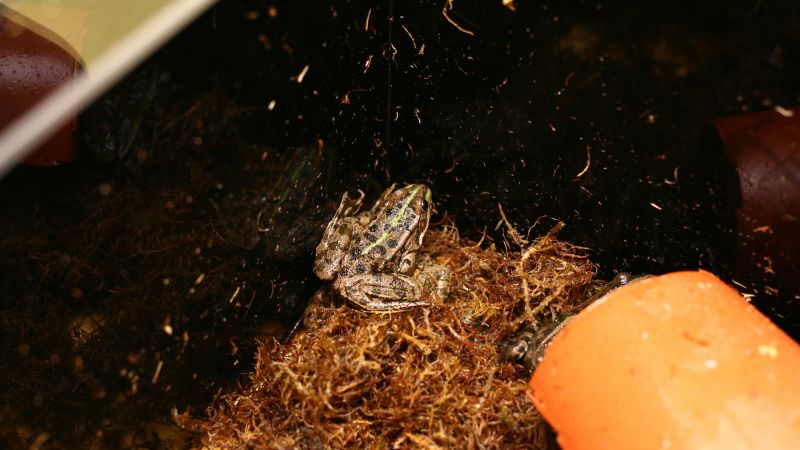 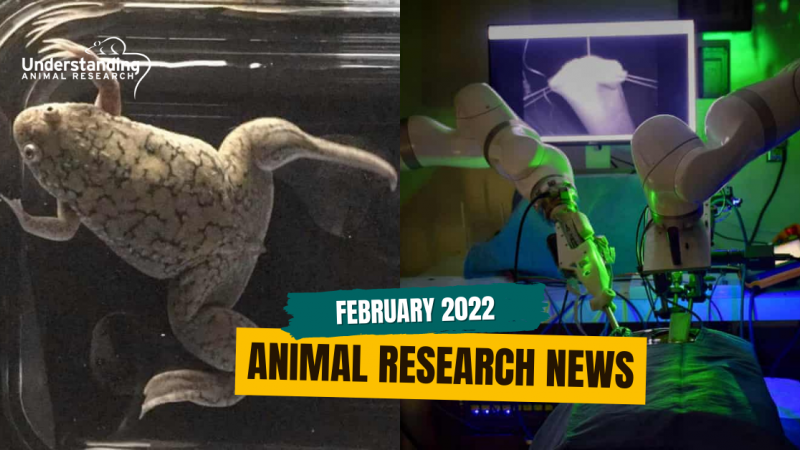