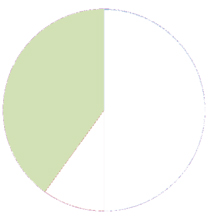 Almost two thirds of British people (63%) do not know that is it illegal to test finished cosmetic products on animals in the UK, according to a recent ComRes survey.

Understanding Animal Research commissioned the poll, which was undertaken between 6 and 8 March 2013. A representative sample of 2,058 British adults was asked “To the best of your knowledge, do you think it is legal to test finished cosmetic products on animals in the UK?”

Over a third (39%) of those surveyed think it is legal for cosmetics to be tested on animals in the UK, and almost a quarter (24%) do not know whether it is legal or not. Only 37% know it is illegal.

“It is clear that we must do more to explain how and why animal research is conducted in the UK. Animals are used for a wide variety of scientific and medical studies, such as mouse breeding programmes to study genetics and for developing human and animal medicines. Almost all the medicines that doctors and vets have available to them today were developed and tested using animals. But animals are not used for testing cosmetics and have not been used in this way in the UK for the past 15 years. There is a risk that well-intentioned members of the public oppose animal research because they mistakenly think this means cosmetics testing.

“I hope this survey will encourage scientists to talk more about their work to alleviate human and animal diseases. It is an opportunity to explain to the public that animal research is about medicine, not make-up.”

ComRes interviewed 2,058 British adults online between 6th and 8th March 2013 for Understanding Animal Research. Data were weighted to be demographically representative of all British adults aged 18+. ComRes is a member of the British Polling Council and abides by its rules.

Q.1 To the best of your knowledge, do you think it is legal to test finished cosmetic products on animals in the UK? 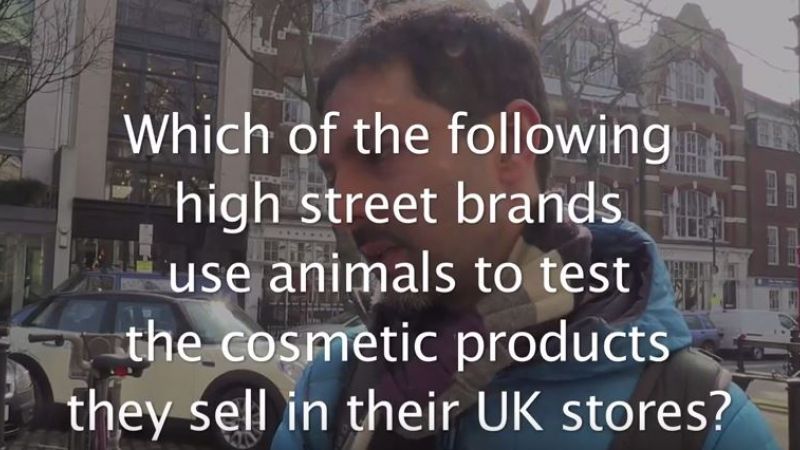