Breast cancer cells can move to the bone marrow. Here they survive cancer treatment and re-emerge later to grow and kill.

Gene-editing technology has allowed scientists to remove HIV DNA from various organs of infected mice and rats. This research could lead to an outright cure. A similar study involving a larger group of animals will be conducted before clinical trials in humans can take place.

8 million people in China are blind with corneal disease being responsible for half these cases. Corneal transplants can treat this disease but there is a lack of human corneas. Last year the Chinese government gave the go-ahead for experimental use of pig corneas and 200 operations have now been carried out. Have a look at this video, patient Wu Pinggui talks about having an operation to transplant a pig's cornea into his eye.

New magnetic (iron oxide) beads could help deliver clot busting drugs to the site of a clot up to 30 times faster than normal. Currently, Two in ten strokes are fatal, with five in ten resulting in severe disability - the quicker anti-clotting drugs can reach the site, the less potential damage to the oxygen starved organ.

Jackals are moving north through the Balkans and towards central Europe. In an interesting take on an invasive species, it has been calculated that these animals are actually saving humans considerable sums by cleaning up after them.

They analysed the stomach contents of jackals killed on the road and found they fed on rodents and offal. The latter left lying around by people.

I wonder how much the foxes of London save by eating our leftovers?

Research in mice has found that long courses of antibiotics that wipe out gut bacteria can disrupt the growth of brain cells (neurogenesis). However, the effect can be reversed with exercise or probiotics. The bacteria that lines are gut has been linked with diseases such as Parkinson’s and Alzheimer’s as well as mental health disorders and the finding suggest that we might be able to improve mental health via our gut bacteria. It is too early to tell whether the short courses of antibiotics that people are prescribed affect neurogenesis. But the research provides evidence that some probiotics at least could be beneficial for people on lengthy courses of antibiotics. 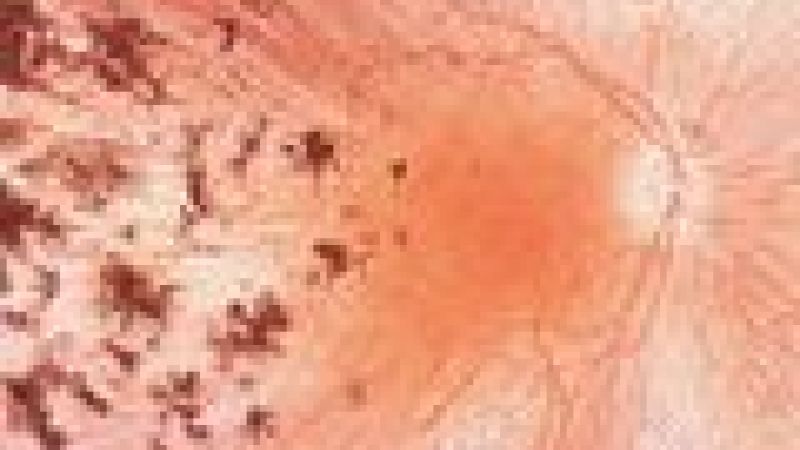