Scientists have been implanting human-animal hybrid embryos into dozens of sheep and pigs in a bid to grow human organs for transplantation. By modifying the DNA of the embryos they can prevent certain organ tissues from being created, then use the human DNA to encourage a human-version of the organ to be grown inside the animal. The technology is not entirely new; for many years scientists have been humanising the immune systems of mice in order to understand diseases and test new medicines.

“The NHS has previously said human-animal chimera technology could save hundreds of lives every year. In 2014, 429 people died while on the organ transplant waiting list.”

Research funded by Cancer Research UK and Bloodwise has identified a pair of genes (KDM4C and PRMT1) that could play a major role in the development of acute myeloid leukaemia (AML). KDM4C and PRMT1 knock out mice with a form of leukaemia displayed significant survival rates after a 60-day period compared to the group of mice who did not review treatment - the majority of mice died in under 40 days. AML affects 2,800 patients in the UK each year and treatment involves aggressive chemotherapy with only one in five patients surviving for five years or more, therefore this research could provide a much needed new avenue for treatment.

This must be the science video of the week! A drone gets attacked, providing evidence that this shark comes up at their (seal) prey from below. Don't show it to your children!

Assistant Professor Dr Daniel Wesson, at the Case Western Reserve University School of Medicine, said: "While this research is at the proof-of-concept stage, the identification of distinctive odour signatures may someday point the way to human biomarkers to identify Alzheimer's at early stages."

Using both behavioural and chemical analyses, it was found each strain of APP mice produced urinary odour profiles that could be distinguished from those of control mice. 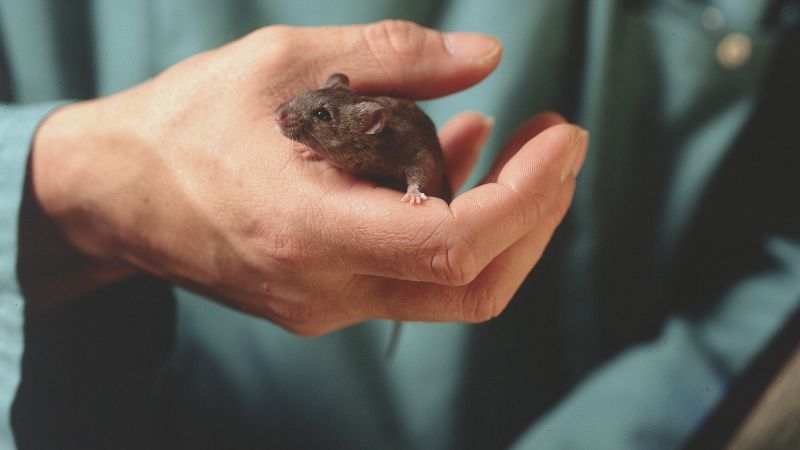 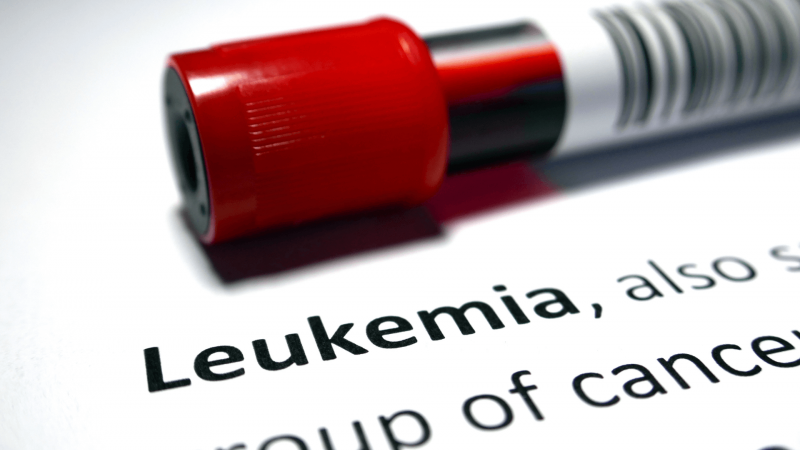 Leukaemia is a group of cancers which affect the white blood cells. In healthy bodies, white blood cells fight infection, but in leukaemia the cells multiply in the bone marrow in an uncontrolled way. 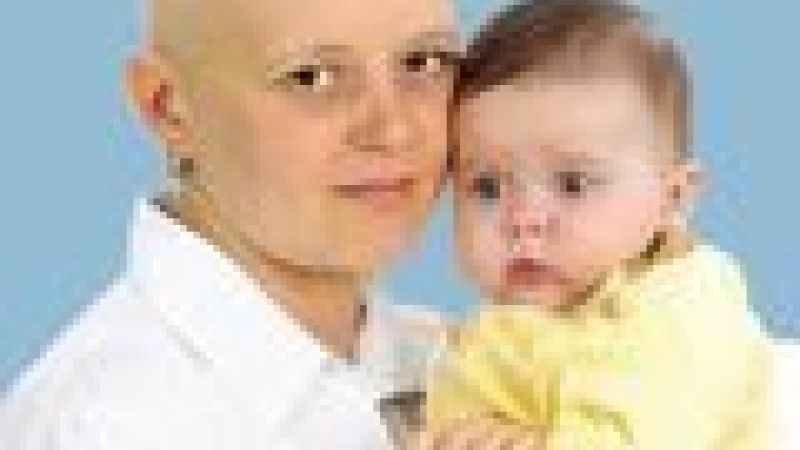 Leukaemia causing stem cells have been eliminated in mice by suppressing two proteins.