A team of scientists from the University of California have created a technique to overcome the worldwide shortage of human organs required for transplants. Human stem cells are injected into pig embryos to produce human-pig embryos known as chimeras. They are inserted into a sow and the embryo develops into a normal pig with a human pancreas.

A new study in mice has found a surprising link between gastrointestinal problems or the inability to empty the bladder and the the virus that causes genital herpes.

The Yale-led study showed that the virus is able to spread from the genitals to nerves in the spinal chord. From there, it travels to neurons in the colon – killing them off, and leading to damage.

“The key findings is that there is this unexpected infection in the neurons in the colon wall after herpes infection," said Iwasaki. "Other members of the herpes virus family, including Epstein-Barr virus, chicken pox virus, and cytomegalovirus have been found in the neurons of the colon of people with unexplained chronic constipation. When doctors can't figure out the cause of these chronic intestinal conditions, one thing to look at is a viral infection."

The findings are published in the journal Cell Host and Microbe.

Researchers who want to treat diseases by ferrying a gene into cells often face the hurdle of safely introducing the DNA into enough of them to make a difference. Now, scientists have come up with a novel way to make gene-modified cells in the liver take over much of that organ: They cripple the unmodified cells. This seemingly risky strategy, which relies on the liver’s exceptional regenerative skills, has passed its first test in mice.

An animal rights group (CFI) has lost a judicial review against government approval for a firm in East Yorkshire (B&K) to breed dogs for medical experiments.

Research using a mouse model has uncovered the mechanics of depression

Research using a mouse model has uncovered the mechanics of depression. The mouse model has a mutation in the gene that codes for GABA, which slows the activity of nerve cells in the brain and reduces production of glutamate. When the mice were treated with ketamine, an experimental antidepressant drug that works by blocking glutamate receptors in nerve cells, their behaviour, glutamate receptor levels, and GABA levels normalized. Whilst ketamine has many advantages, it can also be addictive and induce psychosis, therefore the researchers hope to continue their study into the biomechanics of ketamine and develop a safer version to treat depression.

Stem cell brain injections let people walk again after stroke. This is the second trial to take place with the first trial showing measurable reductions in disability a year after receiving their injections. The research was originally carried out in rats which revealed that the stem cells disappeared within a month of being injected after secreting several growth factors that build connections between brain cells and spawn the growth of new blood vessels to nourish growing brain tissue.

Fasnall, a new compound, has been shown to decrease the size of tumours in mice with breast cancer. When researchers tested Fasnall alongside the chemotherapy drug carboplatin, tumours shrunk and survival increased more than with either agent by itself. The study focused on mice with HER2-positive breast cancer, which is responsible for about one in five breast cancer diagnoses in women.

The mice showed no signs of major side effects, suggesting that an increased dose could used to produce more dramatic results. More studies in animals are required before human trials can commence. 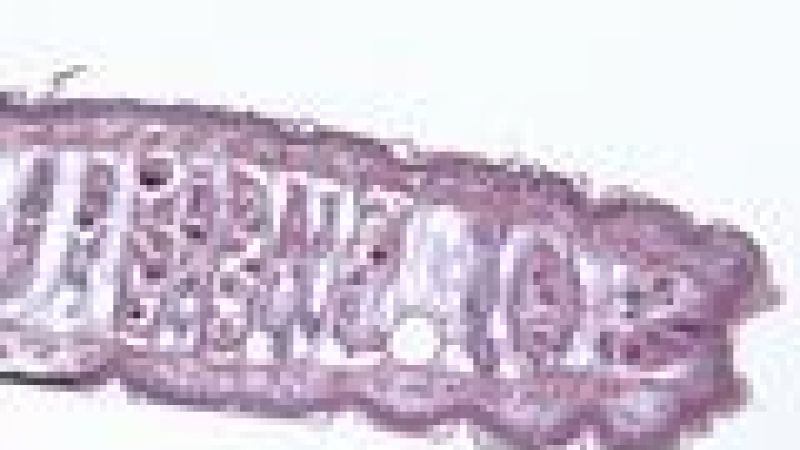 A new vaccine successfully blocks tapeworm infection in pigs, helping to break the cycle of infection between pigs and humans.