On July 1st scientists and policy makers from across Europe gathered in London, at the home of the Royal College of General Practitioners, to discuss openness and transparency in Animal Research. The meeting, the third in three years, was called by the Basel Declaration Society, with support from Understanding Animal Research.

The meeting was introduced by Prof Michael Hengartner, from the University of Zurich, and Prof Rolf Zeller, President of the Basel Declaration Society who quickly handed over to Wendy Jarrett, CEO of Understanding Animal Research. Wendy spoke about the importance of clear communication about the role of animals in research. Animal researchers and their institutions need to talk openly, honestly and with pride about their work. Susanna Louhimies, a policy officer at the European Commission, then discussed how EU Directive 2010/63/EU offered new opportunities for communication, particularly in relation to the 3Rs of Replacement, Refinement and Reduction.

After a short break there were a series of talks about how to promote good animal research practices through publishing. Dr Vicky Robinson, Chief Executive of the National Centre for the Replacement, Refinement and Reduction of Animals in Research, discussed how the ARRIVE guidelines demanded that animal methodologies should be clearly explained in journal submissions. Prof Ian McGrath, Editor-in-Chief of British Journal of Pharmacology, explained how this was working in practice. Dr Sarah Bangs, Associate Editor of PLOS ONE, spoke about the meteoric rise of open-access PLOS journals. Finally, Prof Hansjoachim Hackbarth, from Tierärztlichen Hochschule Hannover, spoke about the ICLAS Ethical Guidelines for publishing animal research studies. The audience were positive about the ways in which both the ARRIVE and ICLAS guidelines could promote transparency in research, leading to better science and improvements in animal welfare.

After lunch the participants divided themselves into four workshops with an aim of designing a position statement on varying aspects of openness in animal research. These were:

After a brief tea break, Lisa Anestidou, from the National Academies of Science Institute for Laboratory Animal Research (ILAR), USA, expressed the need for further transparency in the US and how the public is being engaged on the issue.

Prof Rolf Zeller then led discussions on the four workshop statements, with lively debates on improvements. Expect to see these available on the Basel Declaration Society website in the near future. After a long day participants went home energised about new ways in which they could promote not just transparency in animal research, but good science as well.

A recent break in at the University of Milan by animal rights extremists has put the university’s research into psychiatric disorders back several years. 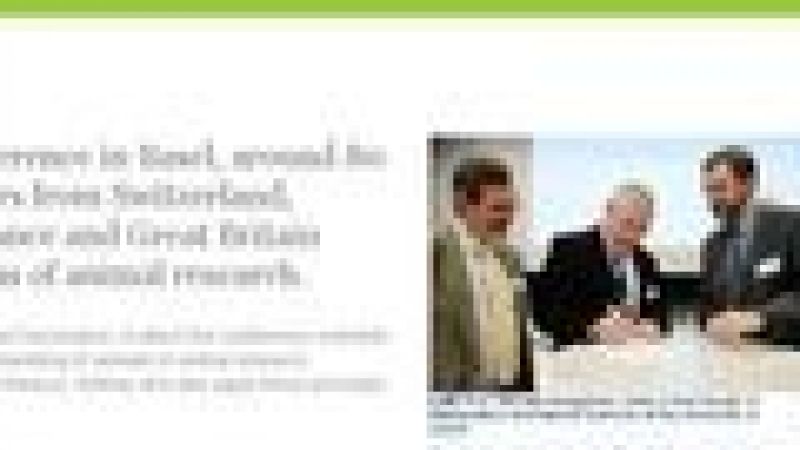 More than 50 top scientists working in Germany and Switzerland have launched a new Declaration about animal research. 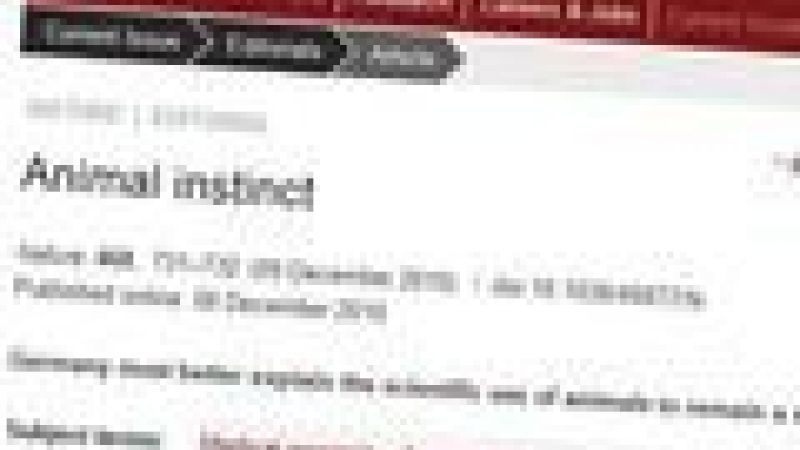 Following directly from the Basel Declaration that we covered on Tuesday, an editorial in Nature, 9 December 2010, has urged German science to set up an organisation like Understanding Animal Research to engage the public on the medical benefits of animal research.