The increase in zoonotic diseases: the WHO, the why and the when?

Over the last century, there has been an alarming increase in the number, frequency and diversity of zoonotic disease outbreaks. Caused by the spill over of pathogens from animal hosts to people, these events may have more than tripled in the last decade, with the number of new zoonotic diseases infecting people quadrupling over the same time period.

Today, 60% of emerging infectious diseases in humans are zoonotic. Animal pathogens can infect humans directly through contact with wild or domestic animals or indirectly by transmission through intermediate hosts. These intermediate hosts act as “mixing vessels” that can lead to the genetic variation of diseases, enabling them to infect humans.

And in modern times, contact with animals has dramatically increased, accelerating the risk of zoonotic disease outbreaks in humans.

Although new zoonotic diseases have posed a grave threat to human health around the world throughout the ages, in this modern travelling age they are ever more dangerous. Indeed, our way of life drives more frequent contact between humans and dangerous animal pathogens as well as contact with a wider variety of species, resulting in the emergence of new forms of diseases in humans.

When natural ecosystems like forests remain intact, interactions between human populations and wild host species are limited. As a result, viruses circulate with limited crossing over into humans. Similarly, wild host species have fewer interactions with domesticated animals and livestock, which generally live in close proximity to humans. It is, therefore, less likely for domestic animals and livestock to become intermediate hosts of these diseases.

But once the forests start to disappear, populations come in closer contact and disease spreads. Optimal rates of spill over occur once 40 percent of the forest cover disappears.

“That opens a window where you’re going to see more germs jumping species,” according to Thomas Gillespie, associate professor in Emory University’s Department of Environmental Sciences and Rollins School of Public Health.

“And tropical environments are at primary risk for pathogen spillover due to simple mathematics — there is a much richer diversity of species living in the tropics than in other environments.”

Greater biodiversity of species in a natural ecosystem like a forest may hinder disease transmission. This may be attributable to what scientists call the “dilution effect,” which makes it more difficult for a single pathogen to spread rapidly or to dominate.

So if populations are separate, virus pools remain distinct. But unfortunately, wild-life trade, unsustainable food systems and deforestation have brought animal and humans in very close proximity over the last decades.

“And nature will push forward, evolution will happen, without regard to human suffering,” Gillespie says.

Bats, that used to live far from humans in cave, now roam cities.

“We are at a crisis point,” warns Thomas Gillespie. “We have to act now. If we don’t radically change our attitudes toward the natural world, things are going to get much, much worse. Pandemics will become increasingly common. What we are experiencing now will seem mild by comparison.”

The latest COVID-19 pandemic is only the most recent example of how dangerous animal viruses can be on a global scale. Let’s not forget how the Ebola virus went from bats to monkeys to humans in the 1970s causing an incredibly deadly haemorrhagic fever and still causes major outbreaks today.

Historically rabies, which causes an inflammation of the brain, went from mostly dogs to humans around 2000 BC, but is still killing thousands every year. And let’s not omit AIDS, which creates an immune deficiency and went from monkeys to humans in the early 20th century, and which has infected approximately 37.9 million people across the global.

These are only a handful of example showing how dangerous zoonotic diseases can be, and there are hundreds more out there. There are over 150 zoonotic diseases worldwide, which are transmitted to humans by both wild and domestic animal populations, 13 of which are responsible for 2.2 million deaths per year.

And while vaccine development is important, pathogens can leap from animals to humans much faster than scientists can develop vaccines and treatments. Controlling and eradicating zoonotic diseases in animals in more effective than in humans and it is far cheaper to invest in the prevention of infectious disease outbreaks than to deal with the consequences of a pandemic.

The only way out, according to one specialist is to adopt the One Health concept. Introduced at the beginning of the 2000s, it summarised the idea that human health and animal health are interdependent and bound to the health of the ecosystems in which they exist.

Consequently, global strategies to prevent and control pathogens must be developed. These should be coordinated at the human–animal–ecosystems interface and applied at the national, regional and global levels, through the implementation of appropriate policies.

But even then, it is not stopping the cause, just monitoring the inevitable. The current Coronavirus pandemic is an example that just can’t be ignored. The spill overs will continue to happen as long as human kind keeps threatening the health of our ecosystems. The health of our planet and animals has become a reflection of public health, and needs to be addressed urgently. 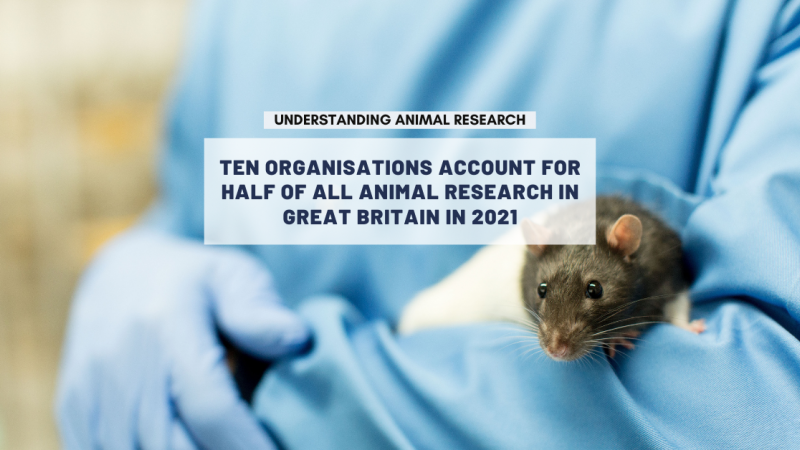