The public broadly supports research on animals containing human material, according to an Ipsos Mori survey of 1,042 people. The poll showed that 48 per cent found research on human-animal hybrids acceptable, compared with 31 per cent who did not, if it was done for medical purposes.

The Academy of Medical Sciences (AMS) commissioned the report, Exploring the Boundaries, as part of a larger consultation examining the use of human material in animals.

In addition to the people who answered the questionnaire, two groups in Newcastle and London took part in a two day dialogue consultation that involved discussions with facilitators and scientists.

When asked to consider where the boundaries of acceptability for research that uses human tissues in animals might be, participants felt a range of factors should be taken into account.

These were: animal welfare, animal type, type of tissue - with more concern about brain and reproductive tissue, cross-contamination and also ensuring that 'ordinary people' would benefit from the research. 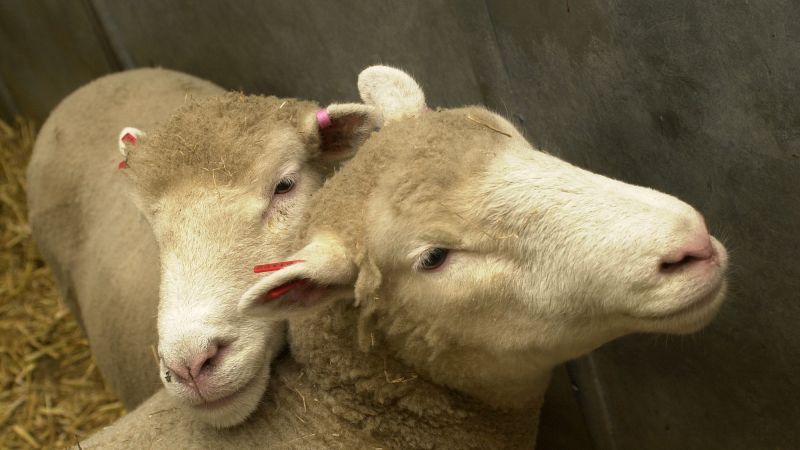 What are 'animals containing human material' (ACHM) and why the sudden interest in them? 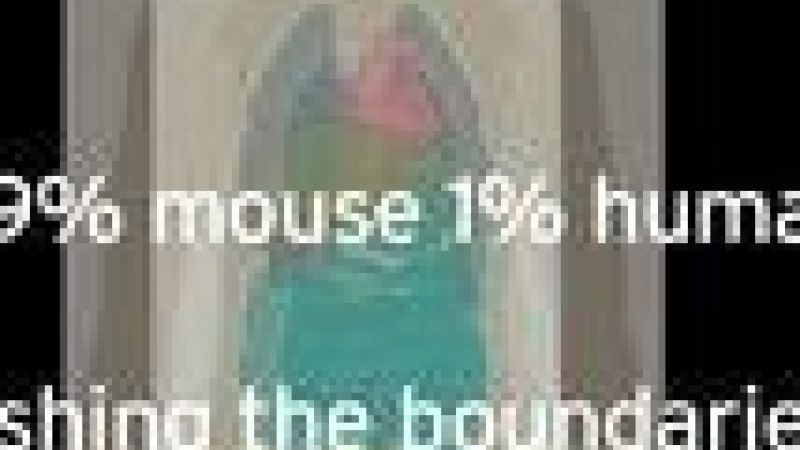 Dr Robin Lovell-Badge from the MRC explains why putting human cells into an animal can be a good thing and the circumstances when it would be unacceptable.