A report from the Department of Health in Northern Ireland shows that 22,214 procedures were conducted on animals in 2016. This represents approximately 0.6% of animal research across the UK.

Northern Ireland regulates its animal research and compiles its statistics separately from the rest of the UK (regulated by the Home Office). Every year, the Department of Health in Northern Ireland produces a detailed report explaining what animals were used in different types of research over the year. The research is carefully regulated under the Animals (Scientific Procedures) Act, 1986. This means laboratory animals would continue to be protected whatever the outcome of Brexit negotiations.

In 2016, England, Scotland and Wales reported 3,936,729 procedures on animals, of which 92.7% were on mice, fish and rats. No primates have been used in experiments in Northern Ireland in over a decade.

Animal experiments play a key role in the development and testing of new treatments. Earlier this year, studies showed that premature lambs could be grown healthily to term in a new form of incubator that could support them for up to four weeks. It is hoped such research will soon benefit premature babies.

“Animal research in Northern Ireland, like the rest of the UK, is heavily regulated. Research must be approved by an ethical committee, and can only go ahead where there are no viable alternatives and the potential benefits outweigh any potential harms to the animals. With animal research contributing towards 96 of the last 108 Nobel Prizes, it is clear that it remains an important component of medical, veterinary and scientific development.” 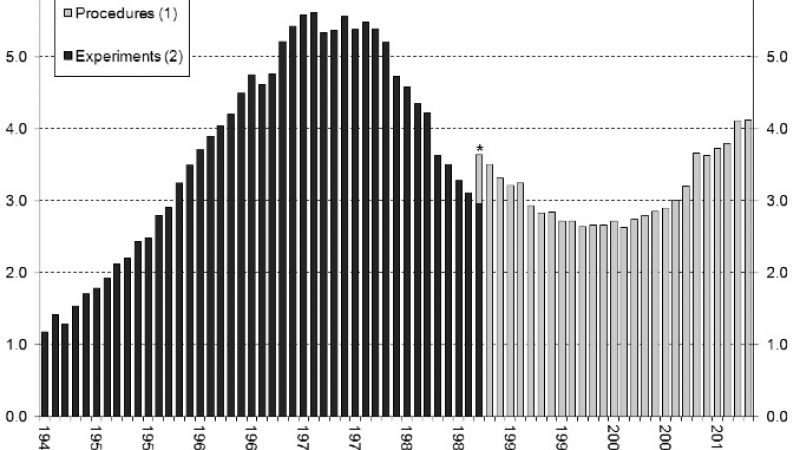