Using human cells to literally rebuild the heart is a distant but realistic prospect for medicine. A major barrier though is where to get the cells from – donor tissue is often rejected by the immune system and the use of embryonic stem cells is controversial, as well as also being prone to rejection. But in newly published research, scientists have successfully transformed skin cells from heart-failure patients into beating cells able to connect with heart tissue in rats. By using the patient’s own cells, doctors can avoid many complications of other methods.

The researchers collected skin cells from two male heart failure patients, aged 51 and 61, and reprogrammed the cells using 3 transcription factors (Sox2, Oct4, and Klf4) in addition to a small molecule called valproic acid. This essentially turned back the cells’ developmental clock; the result is what scientists call human induced pluripotent stem cells (hiPSCs). These have the ability to differentiate into many cells types. Further treatment with special chemical signals turned the hiPSCs into myocardiocytes, or heart muscle cells. Even though the cells were from older patients they transformed to produce healthy cells just as well as those taken from much younger participants.

The team then integrated the new heart muscle cells with existing heart tissue in the lab and found that they began beating together within 24-48 hours. After, the new tissue was transplanted into the hearts of healthy rats. To the team’s surprise, the grafted cells established connections with the cells in the host tissue, suggesting that it could repair damaged heart tissue. However, a medical treatment using this type of technology is still years away. 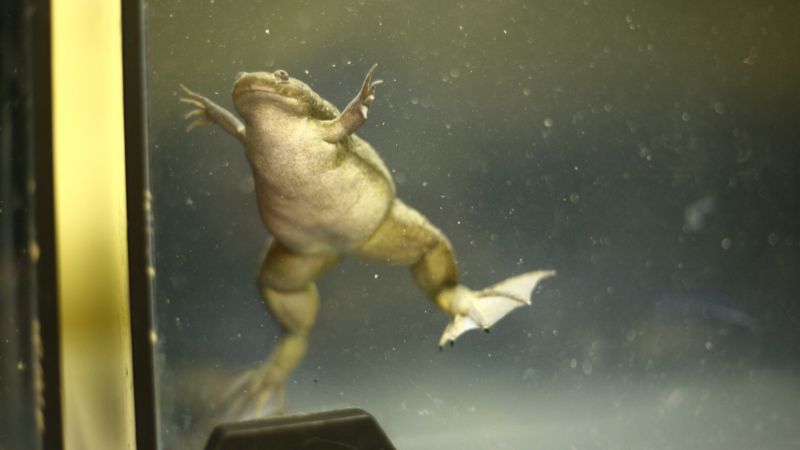