A petition calling for a ban on animal research, paid for by a number of anti-animal research organisations, has been submitted to the European Commission under the Citizens’ Initiative programme.  The petition has 1,173,130 signatures, spread across 26 of the EU’s 28 member states.  This represents less than a quarter of one percent of the EU’s population.  Only 19,472 people from the UK signed the petition.  The bulk of the funding for the petition came from Italian anti-research organisations and this is reflected in the fact that 59% of the signatures are from Italy.

Today’s statement is supported by the UK’s Medical Research Council, the Royal Society, the Wellcome Trust, Cancer Research UK, the British Heart Foundation and major UK pharmaceutical companies Glaxo SmithKline and AstraZeneca, as well as by Understanding Animal Research and many others.  All the signatories agree that the use of animals in research has facilitated major breakthroughs in medicine which have transformed human and animal health. They support research using animals where alternative methods are not available, where the potential benefits to health are compelling, and where acceptable ethical and welfare standards can be met.

The statement also makes clear that the current EU Directive on animal research – which took two years to agree and which included input from a wide range of interest groups – has enhanced animal welfare standards and introduced the concepts of refinement, replacement and reduction (‘3Rs’) across the EU, while ensuring Europe remains a world leader in biomedical research. The signatory organisations’ position is that the ‘Stop Vivisection’ Citizens’ Initiative must be opposed by the European Parliament and the Commission, since repealing the Directive would represent a major step backwards both for animal welfare in the EU and for Europe’s leading role in advancing human and animal health.

The Commission is not obliged to accept the demands of the petition, but it will carefully examine the initiative. Within 3 months of receiving the initiative:

“We call on the European Parliament and Commission to reaffirm their commitment to the Directive. Any roll back from this would both undermine animal welfare and compromise high-quality research using animals. Such research is critical to advancing human and animal health in the EU and globally -and to maintaining Europe’s leading role in that endeavour.”

Organisations that wish to support the statement can add their logos by contacting s.rappaport@wellcome.ac.uk

Read the statement in full here. 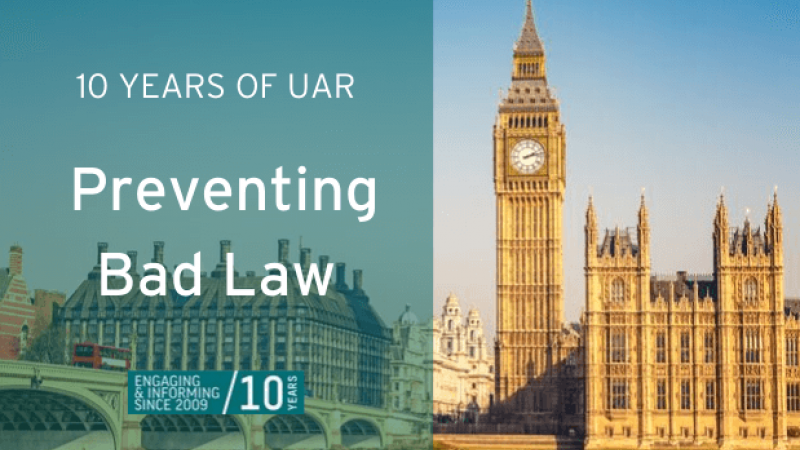