On the 19th September scientists and students gathered in Rome to support Pro-Test Italia’s second ever demonstration (read our coverage of their first rally). Standing outside the Italian parliament building, around 500 people gathered to listen to speeches about the important role of animals in medical research.

Among the speakers were politicians from different five political parties. We hope that these parties may soon be waking up to the challenges that their latest laws present to research in Italy. The new laws go beyond the otherwise positive changes to animal welfare introduced bythe EU Directive 63/2010/EU.

Speeches were also made by a variety of scientists and science advocacy organisations including three speakers from the Luca Coscioni Association, Dr Elizabeth Dejana, Director of vascular biology at the IFOM laboratory, and Kirk Leech, Interim Director of the European Animal Research Campaigns Centre.

At the end of the rally, Pro-Test Italia President, Daria Giovannoni urged demonstrators to release hundreds of balloons to symbolise the loss of research in Italy that might come about due to new laws. 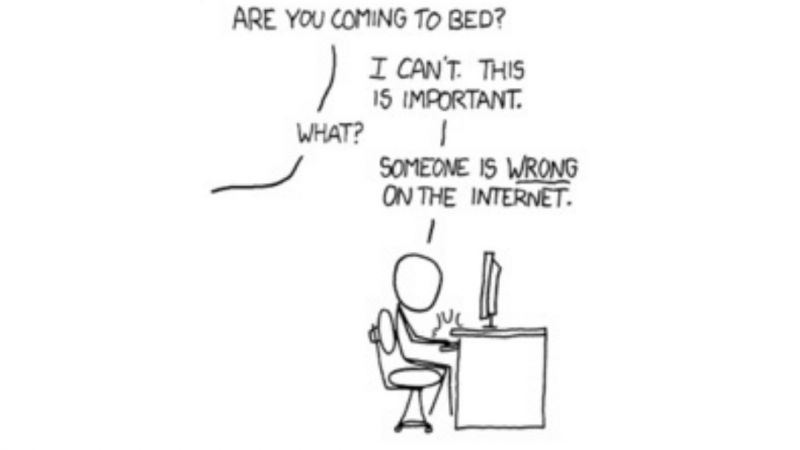