Treatments for infertility in men could come from success in growing mouse sperm. For the first time, scientists have grown sperm using tissue from mice testes.

Sperm production is one of the most complex processes in the body, taking more than a month from start to finish in most mammals. Researchers are now able to mimic this process in the laboratory. They took small slices of testes from mice and used them to grown sperm. Their success rested on finding the right type of medium in which the fragile sperm cells can grow.

The technique raises the possibility of enabling boys receiving cancer treatment to still have children when they are adults. Cancer treatments, such as radiotherapy and chemotherapy, can often make patients infertile. In adults, sperm can be frozen and stored ahead of treatment, but this is not possible for young boys. The new research could allow tissues samples from testes to be frozen and then used to artificially produce sperm at a later date.

The findings could also be a platform from which to develop infertility treatments for men. By understanding the process of how sperm forms, researchers may be able to develop new medicines.

However, scientists caution that there could be subtle changes in the sperm resulting from the artificial growing conditions. These effects might only show themselves in later generations. 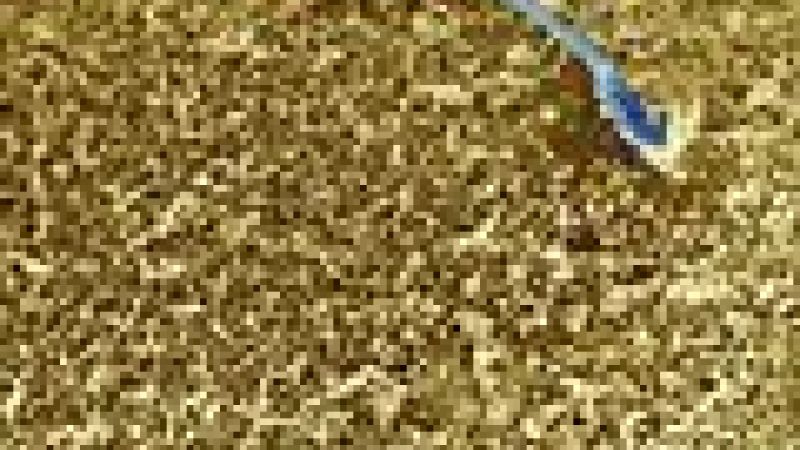 In the UK around 1 in 10 men are infertile, often because of low sperm counts. 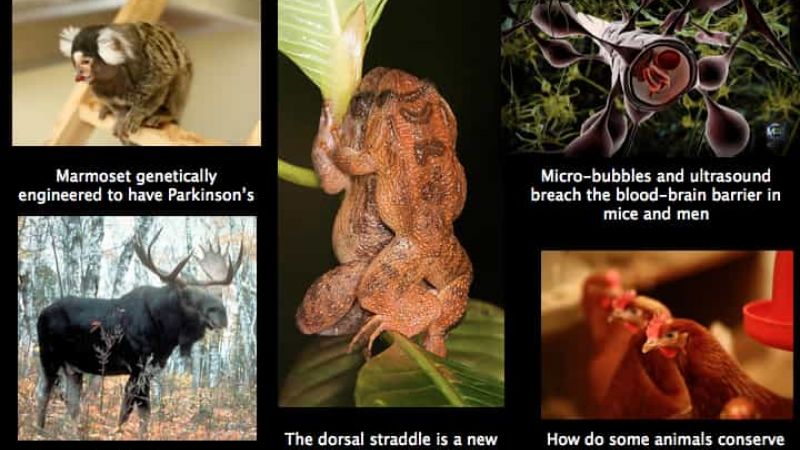 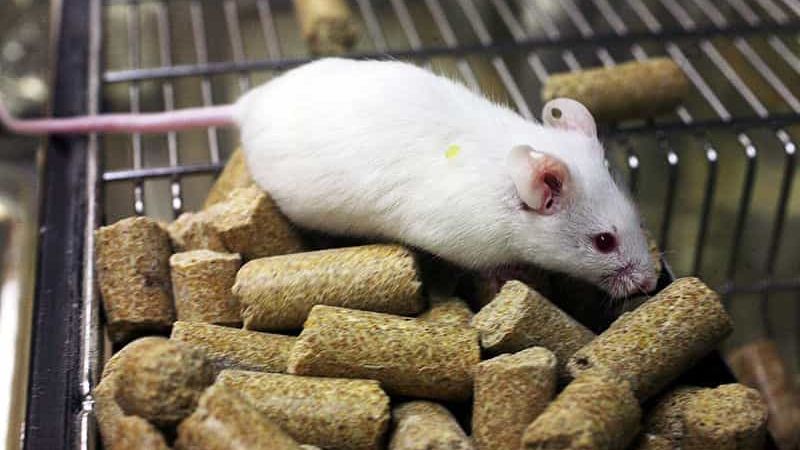 Low-sperm count can be due to damage before birth.