The proper handling and use of any animal, and in particular laboratory animals in research, requires carefully researched scientific and professional judgment based on the study of the animals’ needs.

Research on animal welfare influences laboratory practices. It does so by providing a basic understanding of the needs and nature of animals, by identifying indicators of animal welfare, and by testing how animal welfare is influenced by specific environments and management procedures.

As such, animal welfare science helps shape guidelines for regulations and recommendations and serves as a cornerstone, or foundation, for laboratory animal medicine and the use of animals in research.

Progress in the care of animals is not likely to come of its own accord, rather, it is driven by passionate people. Behind every new recommendation, there are researchers that prompt new improvements. And according to Dr Lynne Sneddon, who herself has contributed to key welfare improvements in terms of pain relief and management in fish and crustaceans, those are mostly women.

“I think in animal welfare science, there is a greater proportion of women than in many other sciences,” she explains. “For me, women are especially drawn to animal welfare because of the impact it has on the way we treat animals. The science can help improve animals’ lives and drive changes in legislation and regulations. And that's something that really attracted me to it.”

Dr Ceinwen Tilley, who studies the health and wellbeing of fish and notably found a new less-intrusive way of collecting DNA samples, agrees.

“The majority of people that I’ve been in contact with in the sector of the 3Rs have been women.”

Lynne adds: “I think women are very successful in the field of animal welfare. They are very good at getting their research out into the public domain and engaging with the media, with regulatory bodies and politicians to actually make a difference in the way that we treat animals.”

Professor Jane Hurst, a mouse behaviour specialist who proved that picking up mice by the tail induced aversion and high anxiety levels that could be reduced by using tunnels or cupped hands to move the animals, is more tempered in her comments:

“I might have expected it to be more female biased because it is on the caring side of things and that tends to be female driven. But when I think about it, I know a lot of men that work and are interested in the field of animal welfare as well. There isn’t as much of a difference as you might expect.”

She adds: “Being female doesn’t make you better at handling the animals either. When handled, mice don’t respond any differently to men or women. But we did notice there were good handlers and worse handlers. Independently of their gender, some people naturally move in a faster, noisier or clumsier manner and just don’t pay attention the animal’s response so they don’t adjust their behaviour.”

However, compared to other STEM departments, the gender bias is almost too obvious.

“Compared to other science topics, there are clearly more women,” explains Jane. “On the other hand, there is a male bias in funding panels and those sorts of organisations. At a slightly more senior level, you really start to notice that you are one of the only – if not the only – females in the room. There does seem to be a higher proportion of female undergraduates and students than there are professors.”

“More male professors and researchers also get more awards and recognition for their work in animal welfare,” says Lynne. “But this is not specific to this field.”

Lynne adds: “However, things are getting better with the younger generations. I don’t think there is a problem in being male or female in the lab or anything like that anymore. There might have been in the past, but I think very much that people my age and younger are pro-equality and don't really discriminate.”

Being a woman doesn’t seem to have influenced either of the researchers’ careers.

“I've worked really hard and have quite assertively driven my career,” explains Lynne. “I don't think that I've ever felt that I didn't succeed because I was a woman, or that I didn't win an award, get a grant, or didn’t get published because I was a woman. I don't think I've felt any negativity come from my gender, except from a few snide comments from older male colleagues.”

“I didn’t really notice at all being a female in my workplace,” Jane told us. “I know that as a woman, what I did was quite unusual – taking on fellowships and roles that I had. However, I was always surrounded by a good balance of men and women, in the field.”

When asked whether animal welfare is discriminated against because it is a female-driven field, Lynne simply replied:

“Negative comments on animal welfare science generally come from the wrongful idea that we make anthropomorphic interpretations. They generally come from people who are opposed to the idea of animals having mental states, like, for example, fish experiencing pain. I don't think that's particularly because of the female dimension. The criticism is rather more about it being a somewhat feeling-based science.”

Ceinwen explains that 15 years or so ago, some academics referred to animal welfare as the ‘fluffy science’. “But this says more about the different generations than it does about the differences in men and women.”

This judgement stems from the language that is used, according to Jane.

“The language of emotions that comes into play for the assessment of the mental welfare of animals tends to go against the more objective science, where you are going to measure something rather than interpret the feeling of an animal. People see that as a soft area of science, with relatively little hard evidence behind it.”

“Thankfully, mentalities have changed a lot over the years, and now animal welfare is seen as a discipline that makes a serious contribution to society,” says Lynn. “But despite all the progress that is being made, it is still very hard to publish animal welfare science in top journals, regardless of the person behind the science, male or female.”

Like many, Lynn hopes that in the years to come, animal welfare takes the place it deserves alongside other scientific disciplines. The review and oversight of animal care is not only essential to the beings that are studied but also to the science. Animal wellbeing plays a pivotal role in the research process.

Besides being women, all three researchers have one more thing in common: they all worked on female animals.

Most researchers use male animals as default settings in their experiments, which biases the results.

“Many drugs don’t work as well in women because all the studies are conducted in male mice and then later on tested in clinical trials on men,” explains Lynne. “In my studies, I try to look at both sexes, and I genuinely see differences in stress responses between males and females, but not in pain reactions.”

Jane also works on both sexes. She said:

“There has always been a bias in animal research towards the male sex, even in behavioural studies. A lot of the studies were initially done on males, much less is actually known about female social behaviour. I think it is because it is more subtle, it is harder to get, so we haven’t developed the theories in the same way that we have the theories for males. At the moment much of our work is focusing on females because that is an area where we have less information.” 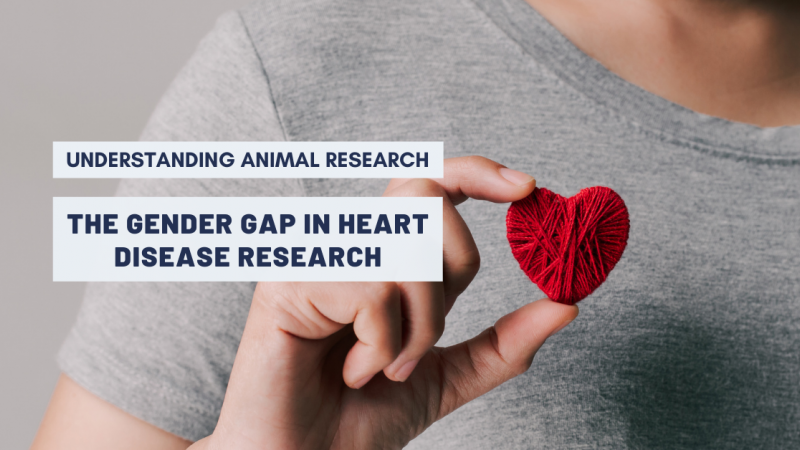 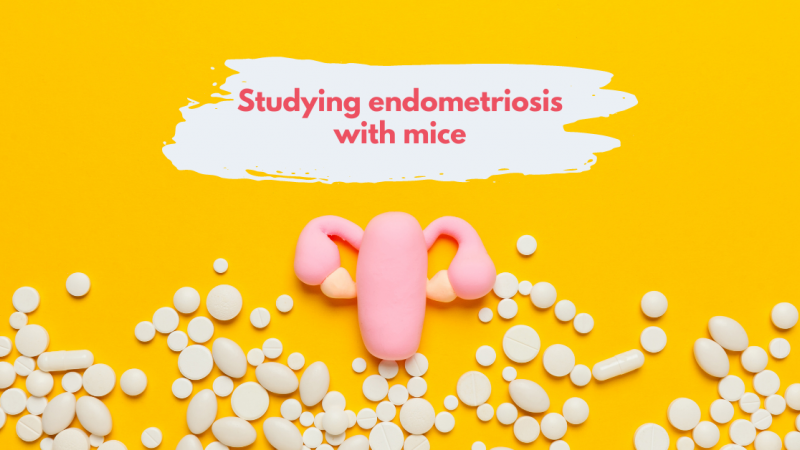 Endometriosis: a painful lack of research 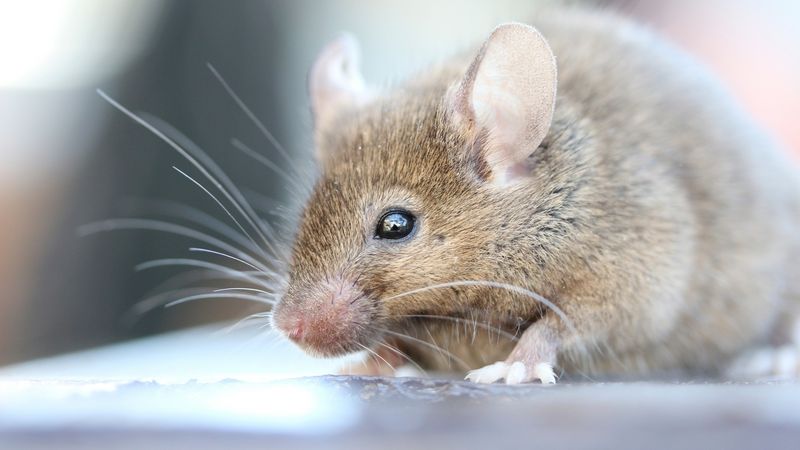