Cancer has a massive impact across the world, not least in the developing world where it killed more people than HIV/AIDS, tuberculosis and malaria in 2013 – yet funding for prevention and treatment there amounts to just 2% what is put towards the other diseases. 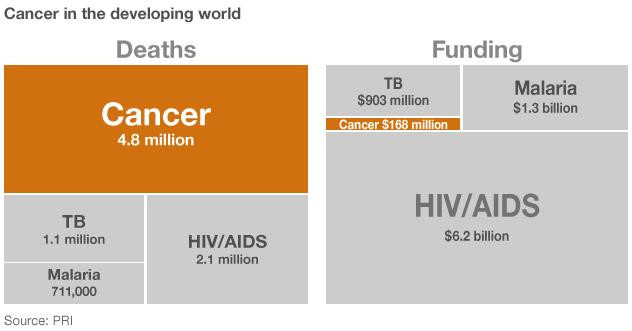 The World Health Organization’s World Cancer Report 2014 showed that breast cancer and cervical cancer is now one of the most common cancers in the developing world. It is hoped that the wider use of the human papillomavirus vaccine (HPV vaccine) might help to reduce cervical cancer deaths. Another medicine that has made a significant difference to breast cancer is Herceptin, the first effective treatment against cancer based on monoclonal antibodies.

Herceptin is a classic example of a medicine that could only have been created with animal research as Herceptin was developed using rats, mice, hamsters and macaques. The journey started when the HER2 protein was discovered in tumours of rats in 1982. In 1985 monoclonal antibodies were used to successfully target HER2 in mice. Then in 1987 the discovery of human breast cancers with high HER2 levels opened the possibility that monoclonal antibodies could form the basis of a treatment.

UAR has now produced an educational presentation to describe the development of Herceptin and the role of animals in that development. 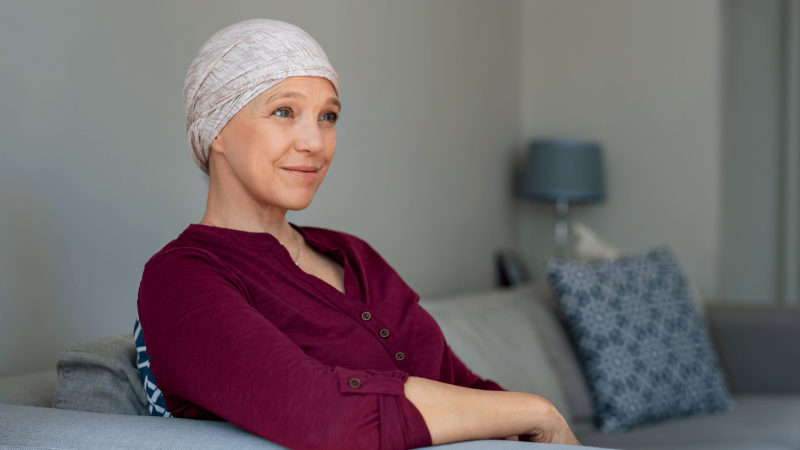 More than 42,000 cases of breast cancer are diagnosed each year in the UK, making it the most common cancer in women after non-melanoma skin cancer.