The Government has responded to the public consultation on the options for transposition of Directive 2010/63/EU, here.  It expects to publish regulations to transpose the provisions of the Directive into UK legislation in July, before the start of the summer recess.

We welcome the thorough consultation - involving close to 100 organisations and thousands of individuals - and the long-awaited announcement. The new legislation promises to retain the best of existing UK law, including a ban on the use of great apes and special protections for other monkeys, dogs, cats, horses, and wild-caught animals. As now, researchers may only use animals if there is no alternative, and if their study using animals is worthwhile.

"This Directive is good news for animal welfare. It promises to retain the best of existing UK law, while promising to reduce the enormous amount of red tape which has crept in over the course of several decades. It will also help spread the UK's high standards of animal welfare across Europe."

Most animal research uses rodents or fish, but news continually shows us the great medical potential of all animal research, including monkey research. Just yesterday (16 May), the leading science journal Nature published a paper showing how a tetraplegic was able to move a robot arm by thought alone. This would not have been possible without electrophysiological studies using monkeys. Other monkey research has led to deep brain stimulation for Parkinson's disease, while rodent research is behind most of today's major medical advances, including ipilimumab for skin cancer. More examples can be seen in our Insights & Benefits briefing.

The research community believes the EU Directive will:

The Directive introduces minimum standards, which exceed many existing standards in many European countries. Nevertheless, governments are free to retain higher national standards should they already be in place. Our sector believes that UK specifications should be retained where there is evidence that they result in better animal welfare than EU minima.

The Directive covers a number of important areas including inspections and the environmental conditions in which animals are kept. We believe that the government response published today will maintain current good practice in the UK. The UK scientific community welcomes better regulation and any moves towards disposing of unnecessary red tape which does nothing to enhance science or animal welfare. We are not calling for relaxation of regulation but simply streamlining of cumbersome processes. 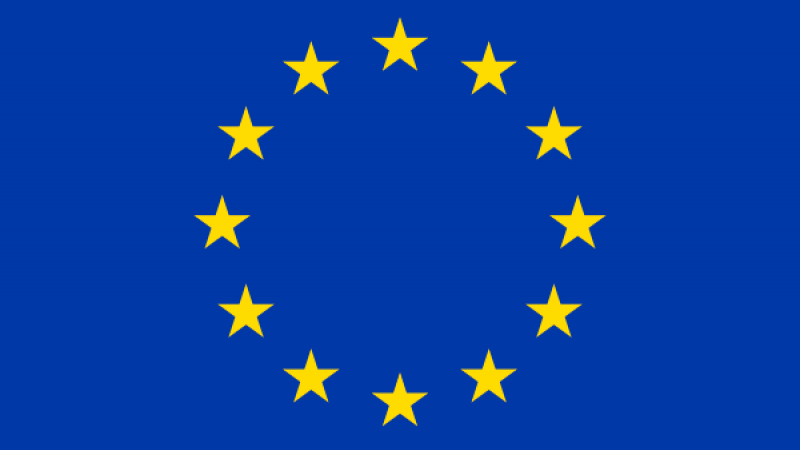