Studies of patient tissue and experiments using mice have linked a specific enzyme to both infertility and miscarriage. Levels of the enzyme appear to determine when a woman is able to conceive and maintain a pregnancy.

Infertility is a worldwide problem that experts estimate to affect up to one in six people of child-bearing age whilst around one in 100 women trying to conceive suffer recurrent miscarriages.

The researchers then looked at the fertility of mice and found that SGK1 levels slowly decreased throughout the mouse's fertile life.

They believed that levels of SGK1 could regulate fertility. To test this they genetically engineered mice to always express high levels of SGK1. These mice were unable to get pregnant due to the embryo not implanting in the uterus lining. They then deleted the SGK1 gene and found that these mice could get pregnant but later lost the pup through complications.

These findings in mice replicated what they had observed in humans: high levels of SGK1 prevent implantation of the embryo whilst low levels lead to the loss of the developing baby through problems with the womb lining.

It appears that the enzyme creates a 'window of fertility' in which levels are low enough to allow implantation but high enough to maintain the womb lining during pregnancy. Women with abnormal SGK1 levels can therefore suffer fertility problems. The findings could lead to new treatments for infertility and miscarriages and also new contraceptive medicines. 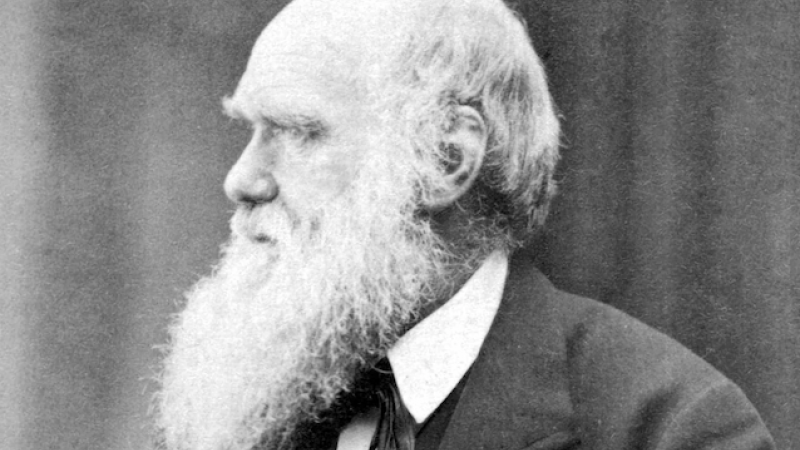