This is the fourth article in our 2019 series reviewing achievements during the first ten years of UAR. Wendy Jarrett, Chief Executive, looks back at how we set up the European Animal Research Association (EARA).

Understanding Animal Research has a small staff and a clear remit to help the UK public to understand why and how animals are used in research while supporting its member organisations and maintaining an operating environment that allows properly regulated animal research to continue in this country. So when in 2012 we started to receive requests for support from biomedical research organisations in Italy, Germany and elsewhere in mainland Europe, we reluctantly had to say that we did not have the resources to help.

The decision by several ferry companies to stop transporting research animals across the English Channel, also in 2012, compounded the feeling that activists across Europe were gaining the upper hand and beginning to exert pressure on the supply chain for our sector.

A meeting convened by the European Federation of Pharmaceutical Industries and Associations (EFPIA) in Brussels in early 2013 saw Wendy Jarrett of UAR and Kirk Leech, then working for the ABPI, volunteer to coordinate efforts to create a project aimed at countering this rise in activism, improving public understanding of animal research and opening up new transport routes for animals between the UK and the rest of Europe. We worked closely with the ABPI and colleagues from Gircor in France to hold a meeting at the FELASA conference in the summer of 2013. This led to agreement from several companies and institutions, including in particular Covance, Ellegaard, Marshall, Harlan, Farmindustria and AstraZeneca to provide support and funding for a three-year project and EARA was created. UAR hired Kirk Leech as EARA’s Interim Director and invited key individuals from the supporting organisations to form a Board of Management. We took legal advice on drafting the Memorandum of Understanding and Articles of Association for the new organisation and incorporated EARA at Companies House on 5 March 2014. From that point on, EARA was a separate entity from UAR, although the two organisations share office space and other overheads in order to get the best value for all our member organisations.

Following a Europe-wide recruitment process and in-depth interviews with several excellent candidates, Kirk Leech was appointed Executive Director of EARA on 14 April 2014.  Further staff joined EARA from 2014 onwards and it currently has a staff of three. In addition to Kirk, Bob Tolliday is Communications and Media Manager and Ana Barros is Communications Officer

Early successes for EARA were the formation of an animal research advocacy organisation in Italy – Research4Life; an invitation to join the Presidential Commission on Animal Research in basic science at the Max Planck Society and the creation of the EARA social media brand on Facebook, LinkedIn and Twitter plus Twitter feeds for Belgium, Portugal, France, Germany, Italy, Holland and Spain.

EARA played a pivotal role in opening up research institutions in the Netherlands and Spain to TV film crews.  It also successfully mobilised the European scientific community to oppose the 2015 European Citizens’ Initiative, hosting and coordinating the joint statement regarding Directive EU/2010/63 on the protection of animals used in research, with support from over 300 institutions.

Following the success of the Concordat on Openness on Animal Research in the UK, EARA has worked with organisations in Spain, Portugal, Belgium and Switzerland to help develop similar transparency agreements in those countries and continues to support further moves towards transparency across the EU and more widely.

In 2017 EARA’s members decided that the three-year project had been so successful that the Association should continue as a permanent organisation.

More recent work has included the formation of the EARA Brexit Taskforce to represent the European biomedical sector in negotiations with UK and EU officials on the future of laboratory animal transport following the UK’s exit from the EU. EARA has also partnered with high-level stakeholders, and collaborated with US-based advocacy groups to find a long-term solution to the effective boycott on US transport of laboratory animals, as this also has an impact on EU biomedical research. It has also collaborated with the European Commission on a number of transparency initiates including improving the language used in Non-Technical Project Summaries and also an EU-wide review of institutional openness.

Looking ahead EARA will continue to help establish new national networks, particularly in Germany, and put in place more national transparency agreements across Europe. It will use the EARA network to aid the sector’s attempts to ensure the full and correct implementation of EU Directive 2010/63 and monitor the impact of Brexit on EARA and its stakeholders.

To find out more about EARA or to subscribe to its News Digest, please contact Bob Tolliday, EARA Communications and Media Manager btolliday@eara.eu 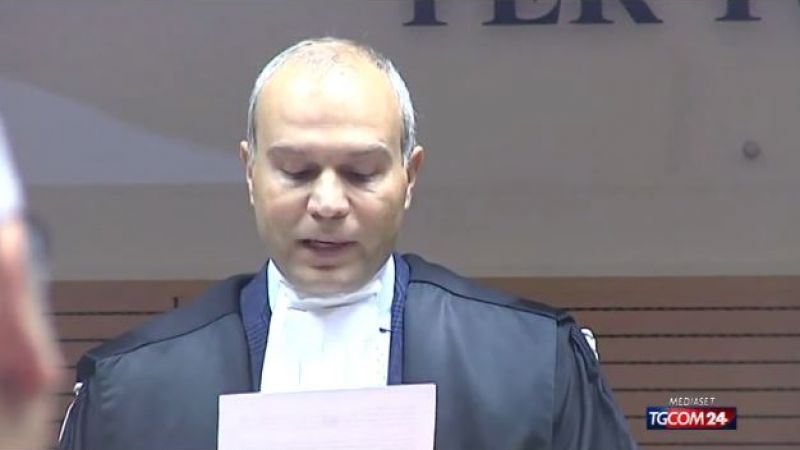 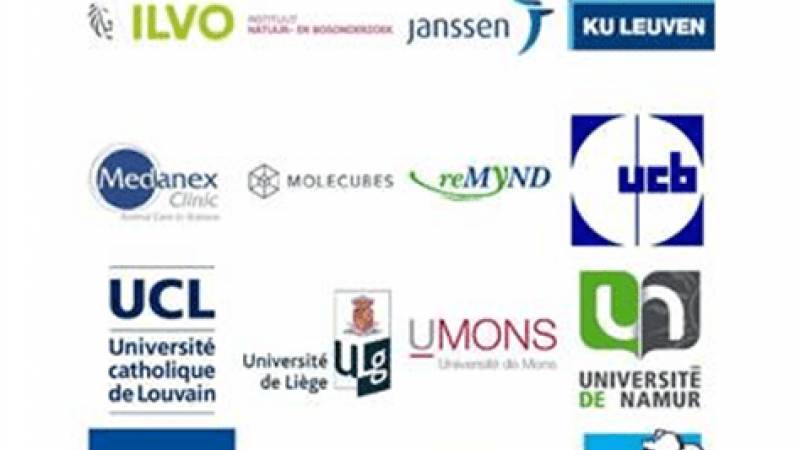