On Friday 15th January, Understanding Animal Research organised a Reddit ‘Ask Me Anything’ (AMA) with Sir Prof Colin Blakemore to coincide with the 79th Paget Lecture. During the lecture Sir Colin discussed the importance of animal work, the 3Rs and continual development of experimental design in four different aspects of neuroscience: the cerebral cortex, language, Huntington’s disease and Stroke.

When the Concordat on Openness on Animal Research launched in May 2014 UAR organised a Reddit AMA with Chief Executive Wendy Jarrett to discuss animal research and how the Concordat will encourage public engagement. The AMA initiated a positive dialogue amongst Reddit users, with this follow up session from Sir Colin having a similar outcome.

Reddit users were given the opportunity to ask Sir Colin about neuroscience, philosophy and animal research with over 200 questions being submitted throughout the hour long session. The breadth of topics submitted ranged from general queries such as careers advice for young scientists, questions about current developments in neuroscience research, and more in depth discussions about Sir Colin’s work on human perception. Given the demographic of users on Reddit the majority of questions asked were in response to Sir Colin’s research, however a couple focused on animal research and outreach within the scientific community.

Sir Colin responded to 11 questions during his hour long session, covering many different topics. When asked if public engagement should be “part of the job” for researchers he replied that it should be, regardless if your research includes the use of animals or not. He stated that, “there are so many useful ways of contributing to engagement - talking about your work at local schools, participating in Open Days at your university or institute, writing blogs or even just tweeting about your area of research,” but he also reminded us that not all researchers have the time and “those that enjoy doing public communication and have some talent in doing it deserve support, recognition and credit”.

The point Sir Colin makes about having enough time to engage with the public is an issue we face daily. Not everyone has the time and not everyone enjoys getting involved which is why we should encourage communication departments to speak out on behalf of their scientists, sharing their research. With increased levels of support and training we can encourage scientists to talk to the public about their work which in turn will lead to greater public understanding about the use of animal in medical and veterinary research.

On the subject of animal research Sir Colin reiterated that animals should only be used when there are no alternatives available. He said that animals are still essential for neuroscience research as “nerve cells enable us to see, hear, make decisions, form memories and control our movements”. However an ethical argument should always be made before the use of an animal is considered, stating that it is important “for everyone who uses animals in their research to think constantly about two things - whether the benefits of the research really outweigh the moral cost of using animals; and whether it might be possible to develop new alternative methods”. Using an animal when an alternative is not available is the basis of the European Directive 2010/63/EU therefore it’s important to remember that they are only used when there is no other way.

When speaking about alternative methods Sir Colin mentioned organisations like the NC3Rs who fund research to refine, replace and reduce the number of animals used in research. Sir Colin spoke about the advancement of organ-on-chip technologies and how computer models are being used for analysis but also reminded us that these models are in fact “based on the results of decades of research - mainly involving animals”. Funding research with the aim to develop alternative methods is hugely important and something we should encourage throughout the scientific community. However many of these techniques would not have been developed if the animal data wasn’t already available to validate the results.

Speaking after the event, Sir Colin commented how he was “impressed by the AMA format” and praised the support he received from UAR during the entire process, from the initial arrangement with Reddit to a briefing about the types of questions that had been asked. He strongly recommended that other researchers should consider participating as “anyone can pile in with their own opinions and their own answers to the questions”. An AMA is a fantastic way to participate in public engagement and UAR plan to organise more in the future. If you would like to take part in an AMA then please get in touch with Hannah Hobson (hhobson@uar.org.uk) as UAR can offer support and guidance throughout the entire process.

To read all of Sir Colin's AMA, click here.

A recent break in at the University of Milan by animal rights extremists has put the university’s research into psychiatric disorders back several years. 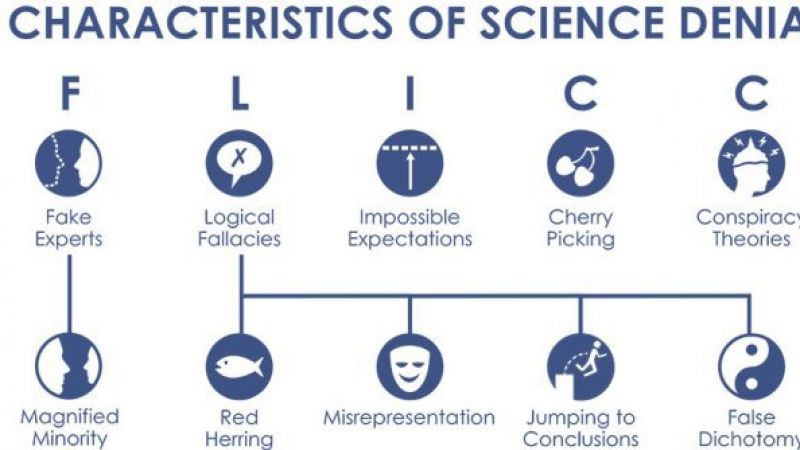 Postcards from the post-fact front line: Pseudoscience and non-sequiturs as a rationale against research 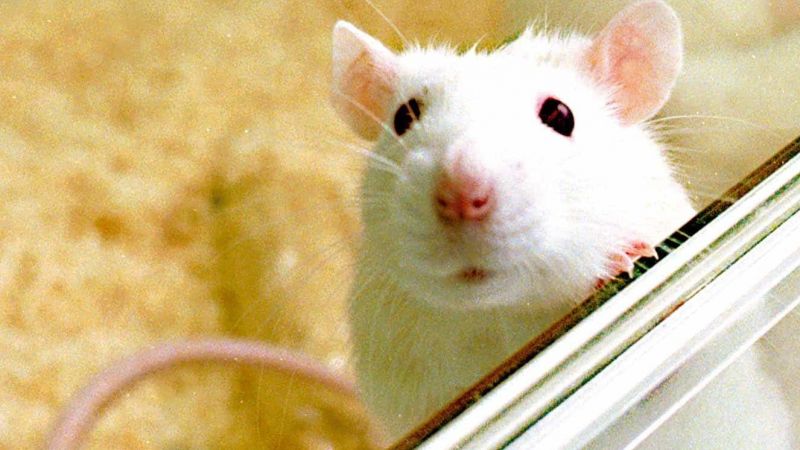