The cancer medicine Taxol has been used to treat spinal injury in rats. Taxol was found to stimulate nerve growth and reduce scarring after spinal injury. Spinal injuries can cause long term damage as injured nerve cells in the central nervous system don't re-grow.

The nerve cell's cytoskeleton, which acts like a supportive scaffolding, becomes unstable in injured cells. This stops the structured re-growth of cells. Damaged tissue also becomes replaced by scar tissue, which creates a barrier for growing nerve cells. Taxol can reduce both of these obstacles to regeneration.

The cancer medicine stablises the ‘scaffolding' of the nerve cells so that they regain their ability to re-grow. Taxol also enables growing nerve cells to cross the scar tissue barrier. Scar tissue still forms at the site of the injury, and so is still able to carry out its protective role.

Researchers injected Taxol into the spinal injury site in rats using a miniature pump. The rats' ability to walk was tested a few weeks later by making them balance on sticks. Normally rats perform well in this task, but those with spinal injury misstep and slide through the sticks. Rats treated with Taxol did better in this task.

Taxol was given to the rats directly after spinal injury. But it is unknown if the medicine will have an effect if given weeks or months after a spinal injury. In addition, the effects of Taxol may not be strong enough to treat spinal injury on its own. The medicine may need to be used in combination with other treatments.

Taxol is normally given in chemotherapy treatments in much larger doses to kill cancer cells and reduce their ability to divide, but this causes significant side effects. It is thought the small, localised doses needed to treat spinal injury will have far fewer side effects. 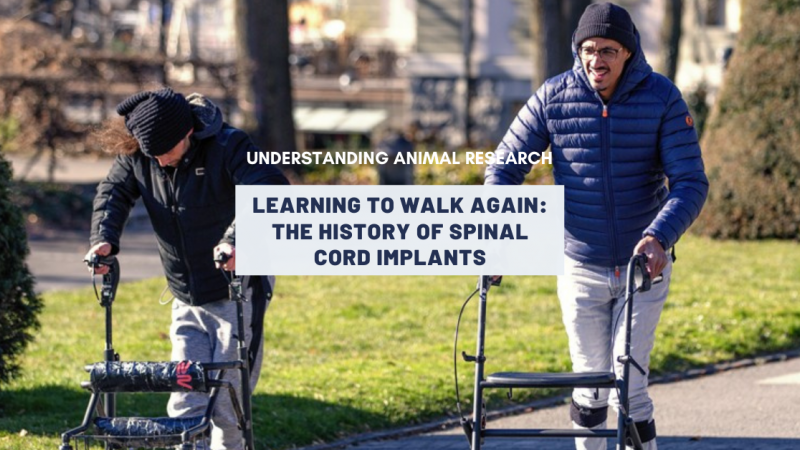 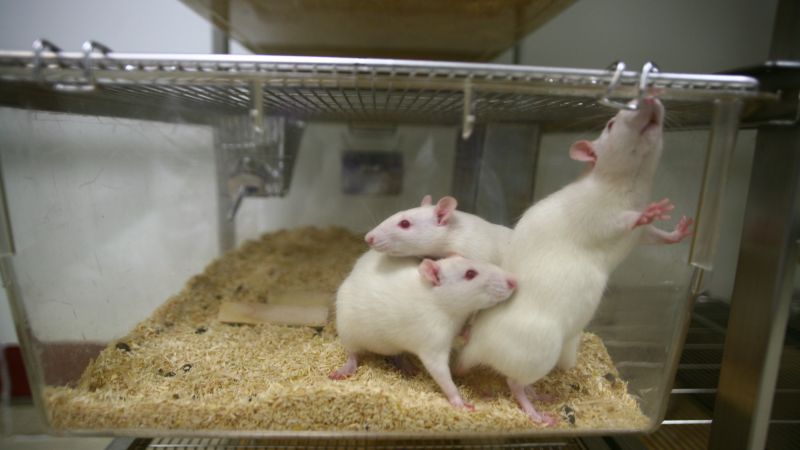 Artificial ‘scaffolding' has been used to bridge spinal cord injuries in rats.

A blue dye – similar to that used in M&Ms and liquorice allsorts – can help protect rats' crushed spinal cords from further damage.