Research found that the medicine diazoxide slowed the development of Alzheimer like symptoms in GM mice. Mice given the medicine performed better in memory tests and analysis of brain tissue showed fewer of the changes associated with Alzheimers.

The Alzheimer's mice were given diazoxide in their drinking water for eight months. In standard tests of learning and memory these mice outperformed those given normal drinking water. Brain tissue analysis showed the medicine prevented the accumulation of two proteins, beta-amyloid and tau, which are hallmarks of Alzheimer's.

In addition there was increased cerebral blood flow in the treated mice.

These beneficial effects were seen with low doses of diazoxide, increasing the possibility that diazoxide could be safe to use as these doses would be low enough to avoid a major decrease in blood pressure. 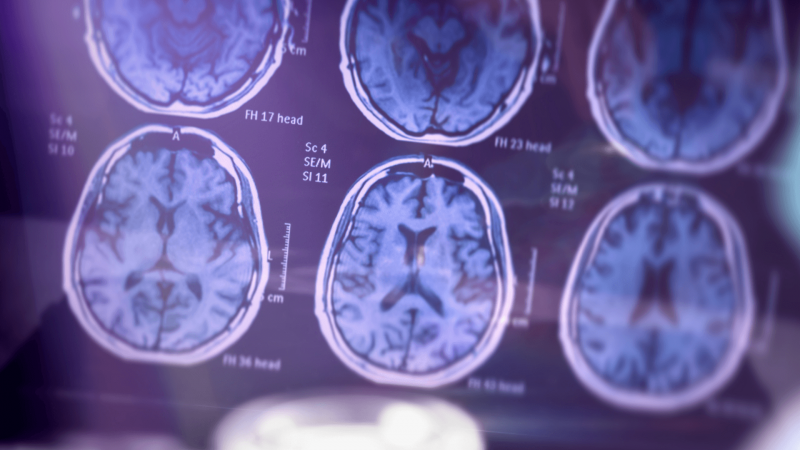 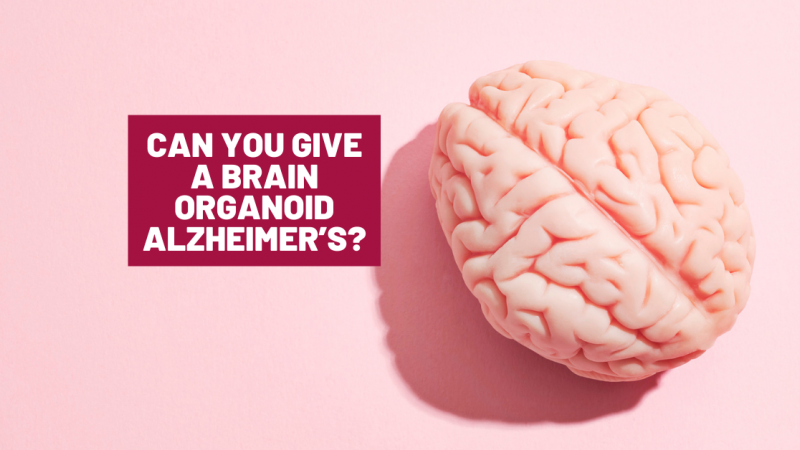