By day the bat is cousin to the mouse.

He likes the attic of an aging house.

His fingers make a hat about his head.

His pulse beat so slow we think him dead.

He loops in crazy figures half the night.

Among the trees that face the corner light.

But when he brushes up against a screen,

We are afraid of what our eyes have seen:

For something is amiss or out of place

When mice with wings can wear a human face.


Unusually for a report about wildlife conservation, a trans-European survey of hibernating bats is full of good news with the majority of the species surveyed showing population increases.

The EEA report on bats is the most comprehensive study yet made of European bat population trends, studying 16 of the 45 bat species found across the continent. The study is the first to compile data from ten existing monitoring schemes in nine countries, building a prototype European-scale indicator of bat population trends. Surveyors counted and catalogued bats hibernating at 6 000 sites in nine different countries. Overall these species appear to have increased by 43 % at hibernation sites between 1993 and 2011, with a relatively stable trend since 2003.

European bat populations had previously declined significantly, particularly during the second half of the 20th century, largely due to intensifying agriculture, changes in land use, intentional killing and destruction of roosts. Bat numbers have also fallen as their habitats have shrunk, fragmented and degraded. Additionally, they have been poisoned by roof timber treatment by toxic chemicals such as dieldrin.

Bats tend to be long-lived animals with a slow rate of reproduction, so environmental or human pressures can cause populations to decline very rapidly, and they tend to recover slowly. For these reasons bats should still be considered vulnerable with current populations much smaller than they were before they declined. 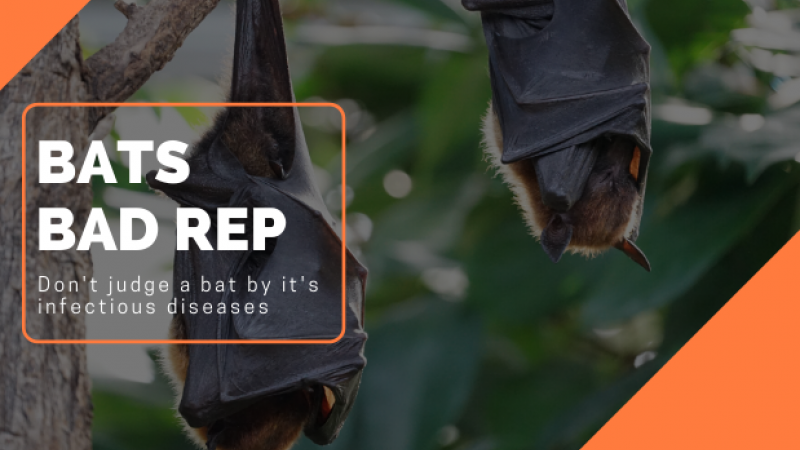 Why do bats have such a bad reputation? 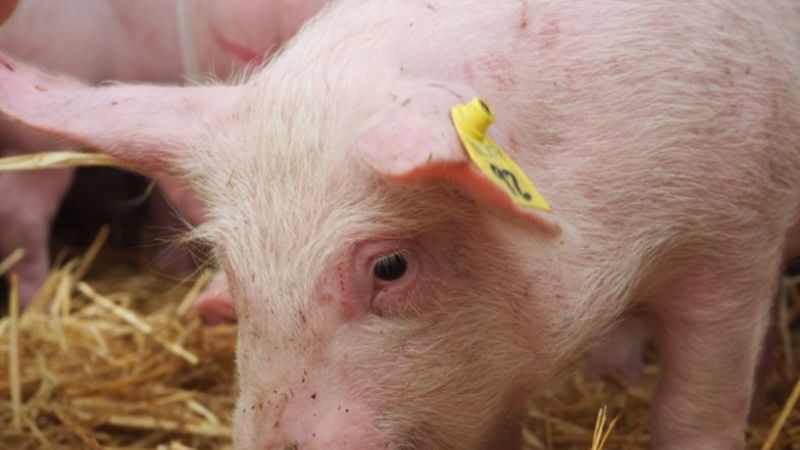 Nipah virus kills people, at the moment outbreaks are rare