Badgers; the cull or the research

When we ask people what comes to mind when they think of animal research we hear a range of answers. People often remember emotive images of smoking beagles, invasive surgery on monkeys, and rabbits used in cosmetic testing in the past. Some people correctly surmise that the vast majority of animal research is laboratory-based research carried out on rodents, but animal research overseen and licensed under the Animals (Scientific Procedures) Act (ASPA) comes in many varieties, some of which don’t immediately spring to mind.

Badgers have received a lot of attention recently. Many animal rights welfare groups have focussed their attention on the controversial badger cull, levelled at preventing the spread of bovine TB.

Bovine TB is enormously damaging to cattle, and spreads rapidly through herds causing sickness and death in the livestock. It has proved impossible to eradicate, and incidence of the disease is increasing. Cattle cannot be vaccinated against bovine TB, as there is no test available to distinguish between a vaccinated cow and one carrying the disease. This would mean that milk and meat from vaccinated cows could not be sold. There is clear evidence that badgers act as a wild reservoir species for the disease. It is thought that around 15% of badgers carry bovine TB (DEFRA – 2014 FOI), and that contact with badgers allows the disease to spread to cattle in otherwise healthy herds.

The spread of bovine TB needs to be controlled, not only for the benefit of farmers and taxpayers, but also for the protection of wildlife, as badgers are not the only species susceptible to the disease. The rationale for culling badgers to control the spread is based on several studies carried out in Ireland where culling badgers reduced incidence of bovine TB in the immediate area.

But this is not a straightforward issue. Many consider the current cull to be cruel (when badgers are shot at a distance they can take many hours to die), damaging to wildlife and ineffective in terms of controlling bovine TB. There is good evidence to support this view. A randomised controlled trial (RCT) carried out under the Labour government between 1997 and 2007 at a cost of 11,000 badgers and £50 million did not indicate that culling badgers was successful in controlling the spread of bovine TB. In fact it seemed that disturbing the badgers caused them to move around more, leaving their setts to escape harm, and bringing infected badgers into contact with both healthy badgers and cattle.

As 85% of badgers do not carry bovine TB, the cull undoubtedly leads to the deaths of many healthy badgers and the independent scientific group reporting on the results of the trial concluded “Badger culling is unlikely to contribute usefully to the control of cattle TB in Britain and we recommend that TB control efforts focus on measures other than badger culling.”

One alternative to a cull would be the use of a vaccine, and an approved variant of the BCG vaccine was developed for use in badgers in 2010. Using this vaccine means training individuals to trap and inject badgers, and it has been shown to reduce the number of badgers testing positive for TB. There are now several major governmental schemes to vaccinate badgers both in TB affected areas, and in areas where there is thought to be little incidence of the disease.

Work is under way to develop a cheaper and less invasive vaccine to bovine TB that can be used in badgers, along with non-invasive tests to determine whether badgers are infected and contraceptive methods to reduce the badger population.

Surprisingly little is known about the UK’s largest land predator. Badgers are shy, nocturnal and live underground, all of which have made them difficult to study. Much of the available information about badgers has been gathered by the Food and Environment Research Agency (FERA). Their scientists have been surveying badgers in the field, and working with captured badgers so that we can learn more about their population, their behaviour and whether it would be feasible to stop the cull and take other steps to prevent the spread of bovine TB.

Studies on captive badgers have looked at the possibilities of developing a vaccine for bovine TB and the feasibility of limiting the increasing badger population by contraception, without the need to kill them. A great deal has been learnt about badgers and their natural behaviour, which must be understood to meet their welfare needs in captivity, and so that a drug (contraceptive or vaccine) can be effectively administered.

Artificial setts have been designed, so that the badgers feel comfortable burrowing and foraging in their captive environment, ensuring that they do not become too tame to return to the wild. Until this work was done with captive badgers who knew that badgers like to climb trees or paddle in a pool? They are small bears after all.

The administration of injectable vaccines for bovine TB is expensive, skilled work and is stressful for the badgers and trappers, but creating a vaccine which can be eaten is difficult as it means preventing breakdown by the stomach and liver. Developing an effective oral contraceptive has also proved difficult, and testing the contraceptive without distressing the badgers by taking blood samples to verify whether they are pregnant has led to some innovative ideas of measuring the hormone progesterone in other bodily fluids, that can predict pregnancy with surprising accuracy.

If these drugs are successfully developed, how can they be introduced to the wild without other animals eating them? Containers designed to be opened by badgers have been developed, but would they stand up to an inquisitive squirrel? What about a child? That’s not to mention any potential environmental impact from releasing these drugs into a wild badger population.

And it all relies on research. If protecting animals (both badgers and cattle in this case) means science, then research is necessary. Without research we cannot develop drugs to help the animals, understand their needs in captivity, or fully understand the environmental impact of any drugs used to treat wild animals. 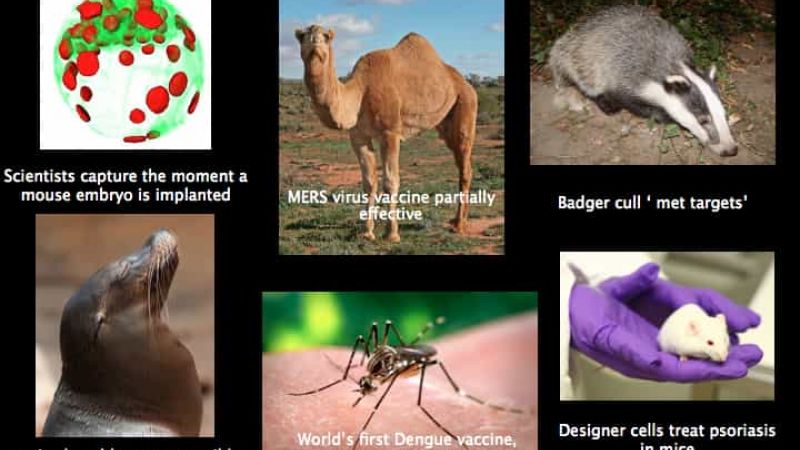 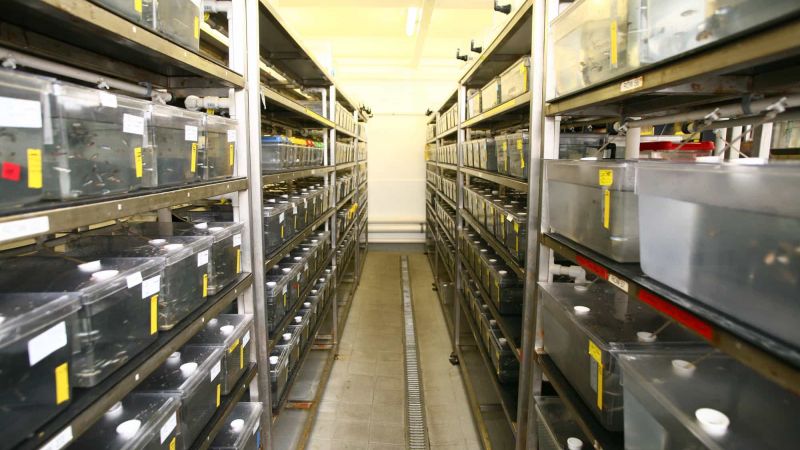 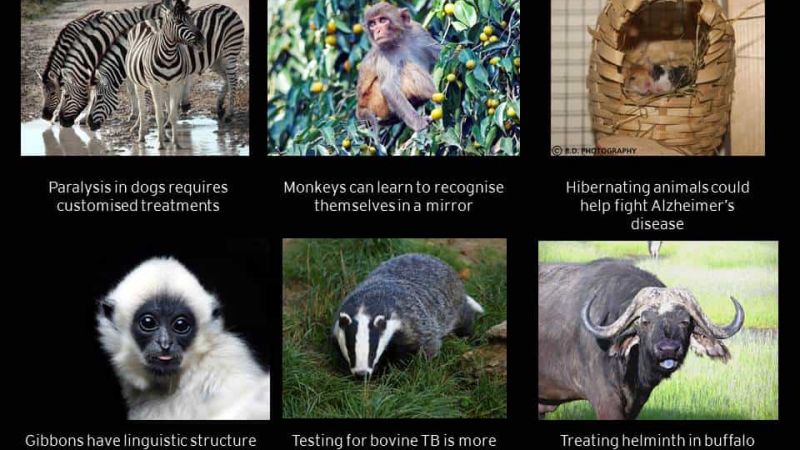