Antibiotics such as penicillin can be used to treat all sorts of bacterial infections, but doctors have few options when it comes to viral infections. Now a recent study in mice has shown a new medicine to be effective and safe at preventing flu and 14 other viruses.

Viruses work by invading cells and 'hijacking' the cell's machinery to make new virus particles. This usually leads to the death of the cell, releasing clouds of virus to continue the infection.

While in the cell, viruses produce a molecule called double stranded RNA (dsRNA), which is only found in virus infected cells. Cells have proteins that can latch onto dsRNA, triggering a series of events which protect the cell or organism. Frequently this can be the infected cell 'committing suicide', in a process called called apoptosis. Unfortunately, viruses often find ways to thwart these defences.

By sticking two naturally-occurring proteins together, scientists have developed a new molecule that not only stops viruses reproducing but also bypasses the defence pathway that some virus can block.

Scientists joined a protein that binds to dsRNA with a protein which causes the cell to commit suicide. The molecule also has a naturally occurring 'delivery tag' allowing it to enter cells, despite the molecule's large size. This hybrid protein detects viral dsRNA and quickly instructs the cell to kill itself, stopping the virus from spreading. Because the molecule detects dsRNA rather than specific viruses, it should in theory detect all viruses. 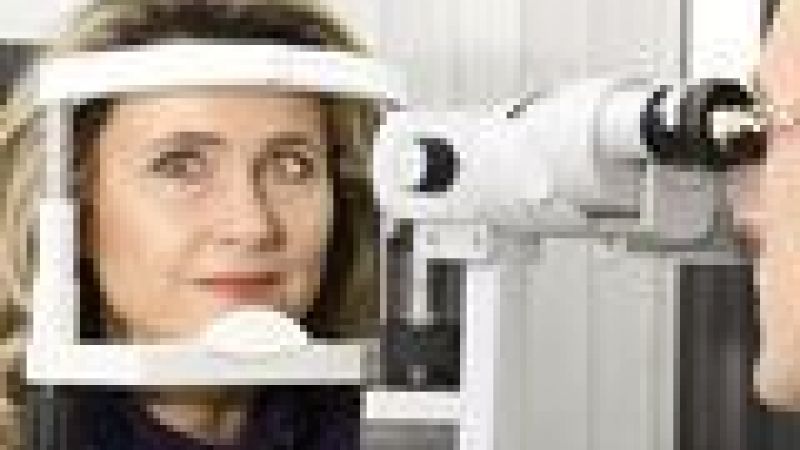 Eyes and sense of smell could act as indicators of Alzheimer's