An artificial human digestive system is replacing the use of animals in some tests to see how medicines are absorbed, The Times reported last week.

Pharmaceutical company AstraZeneca has reduced the number of animal experiments on dogs using a synthetic model of the intestine. Dogs are used to test absorption of medicines taken by mouth because their intestinal tract is similar to that of humans. The artificial intestine mimics how medicines are absorbed in the human digestive tract.

Many modern medicines are poorly soluble in water and so aren't easily absorbed. Medicines must be tested to ensure that the active ingredients can get into the body's bloodstream.

Previously, each new drug used between three and 12 animals for gut absorption studies. The new technology removes this need so will reduce the total number of dogs used by AstraZenaca. By cutting the number of animals used, the new technology is in line with the three Rs guiding principles that underpin the humane use of animals in scientific research: Replace, Reduce and Refine.

Animal experiments can be very expensive. As well as reducing the numbers of animals used, the artificial intestine may reduce the cost of medicines testing. 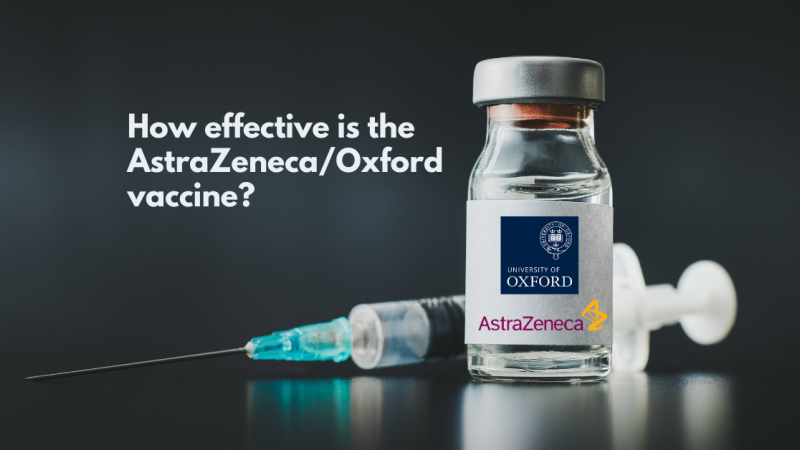