The airways of pigs closely resemble those of people meaning the animals develop lung disease in a very similar way to us. New research shows that the mucus coating the airways of newborn pigs with cystic fibrosis is more acidic than in healthy newborns, and that this allows bacteria to thrive by weakening the animal’s defences. Bacterial survival was reduced when the pigs were given baking soda to lower the acidity, pointing to a potential treatment to reduce lung infections in people with cystic fibrosis.

The disease is caused by genetic mutations in a protein called cystic fibrosis transmembrane conductance regulator (CFTR), found in the membrane of cells lining the airways. CFTR transports bicarbonate – a compound that reduces acidity. The experiments suggest that this inability to reduce acidity, due to the faulty regulator, is responsible for the recurrent infections that plague people with cystic fibrosis.

The team developed a simple experiment to study bacterial killing by the pig’s mucus. They immobilized bacteria on a tiny gold grid and exposed them to the mucus of cystic fibrosis-affected and healthy pigs. When the scientists lowered the mucus acidity in cystic fibrosis pigs through inhalation of a solution of sodium bicarbonate (baking soda), the survival rate of bacteria on the grid was reduced to near that of when exposed to healthy pigs’ mucus.

The researchers stress that these are early findings and patients should not alter their current treatment for cystic fibrosis. However the work sheds new light on the underlying pathology of one of the UK's most common life-threatening inherited diseases. 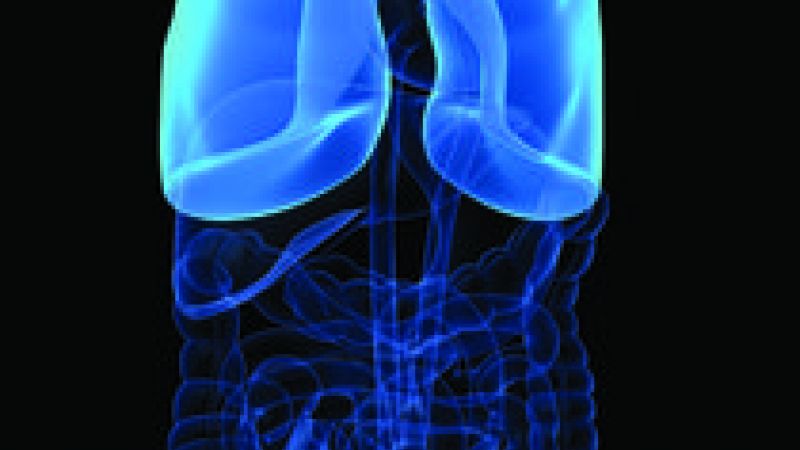 A GM pig that gets cystic fibrosis is helping scientists understand the causes of the disease.