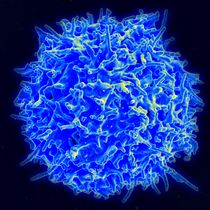 For more than 50 years doctors have been using immune-suppressants to prevent organ rejection following transplant operations. But a new technique recently reported could signal a revolutionary change to this approach. Unlike current treatments that suppress the immune system leaving the patient vulnerable to infection and side effects, the new technique successfully tricked the immune systems of mice to recognise rat pancreatic cells as their own, rather than rejecting them.

Whether it is a single-celled bacterium or a beating heart, if it doesn’t belong inside you, your immune system will attack and try to destroy it. This essential process that normally keeps you free from infection is what doctors must fight against if you are in the unlucky position of requiring a new organ. Fortunately, transplants have become commonplace operations thanks to immunosuppressive drugs. The history of these life-saving medicines neatly illustrates the role of animal research alongside human studies and laboratory experiments.

The first successful transplants Whilst performing skin grafts on soldiers with severe burns during the Second World War, transplant pioneer Joseph Murray and, separately in Britain, Peter Medawar, noticed that grafts between patients lasted longer when they were between relatives. It was for this reason that in December 1954, Murray performed the first successful kidney transplant between identical twins.

Medawar studied skin grafts further using cattle, discovering "acquired immunological tolerance” by exposing newly-born calves to foreign tissue from another cow. He found that they did not reject tissue from the same cow in later life, much like the effect of a vaccine. This research showed that rejection could be prevented by manipulating the immune system. Murray went on to achieve this, experimenting with radiation, and later drugs, to suppress the immune system of dogs and rats, allowing him to perform successful kidney transplants on unrelated animals. The most successful of the drugs studied by Murray and his colleagues, named azathioprine, was used in a human transplant of an unrelated kidney in 1961. The organ functioned well for over one month, but the patient died of drug toxicity because the dosage required in dogs was toxic to people. The third patient to receive the treatment, in 1962, survived a year and became the first example of the successful use of immune-suppressants, ushering in the modern era of transplantation.

A number of different therapeutic approaches have been developed since to disable the immune system. But the technique reported in the latest research takes a completely new approach. The researchers were looking for ways to cure type-1 diabetes using a transplant of insulin-producing islet cells, taken from animals. Human to human islet transplants are already sometimes used to treat patients but due to a shortage of donors, scientists are interested in developing animal sources of the tissue.

Even human – human islet cell transplants would be more successful if ways could be found around the immune system mediated rejection of the transplanted tissue.

Transplanted tissue from another human contains molecules called antigens which are recognised by T-cells as foreign. These antigens are usually carried to T-cells by antigen presenting cells (APCs) such as macrophages which have come into contact with the donor tissue. Antigens activate the T-cell by binding to receptors on the cell’s surface. To elicit an immune response this must be combined with a second event called costimulation, whereby other T-cells or APCs stimulate the T-cell, this ensures the response is regulated. The T-cell then replicates and differentiates to produce large numbers of cytotoxic T-cells that are primed to recognise the foreign tissue and attack it by releasing enzymes that cause the donor tissue cells to commit suicide in a process called apoptosis.

A second, less common, cause of tissue rejection is the humoral response, mediated by antibodies. B-cells become activated and produce antibodies in response to contact with antigens of the transplanted tissue and in the presence of activating T-helper cells or APCs. They replicate and secrete antibodies that bind to the foreign tissue acting as a tag to signal to cytotoxic T-cells and phagocytes – large cell-eating cells – to attack the donor tissue.

A new technique described in Diabetes uses a two-step process to trick the immune system. First, splenocytes, a type of white blood cell from the spleen, were removed from the donor rat and killed by chemical treatment. The dead cells were injected into diabetic mice, where they entered the mouse’s spleen and liver and were mopped up by scavenger cells. The splenocytes were processed by the scavenger cells, which then presented fragments of the rat splenocyte remains on their own (mouse) cell surface.

This presentation of antigens controls another type of immune cell called T-cells. If these mouse immune cells are ‘familiar’ with the cell characteristics of the donor rat, they will not attack islet cells after they were transplanted.

Rejection was still a threat however because rejection can also be caused by the B-cells of the immune system. So in a second step, the mice were given B-cell-depleting antibodies.

In humans this approach is already used in human transplants to kill human B-cells and help prevent rejection. In the case described in Diabetes the B-cells naturally returned after the transplant, once the antibody treatment was stopped, but in this case they no longer attacked the rat islets.

The most notable aspect of the new technique is that it does not require long-term use of drugs to suppress the immune system, as these drugs have serious side effects. The transplanted rat islets lived and produced insulin in the mice for at least 300 days, which is as long as the scientists followed the mice, and is equivalent to a quarter of the mouse’s natural lifespan.

Transplants in the UK

Transplants in the UK Almost 4,000 organ transplants were conducted in the UK last year and 10,000 people are currently on the waiting list. Medicines currently available to doctors to control rejection have severe side-effects and do not always prevent rejection, so new approaches such as this technique could have a significant benefit for future transplant patients. 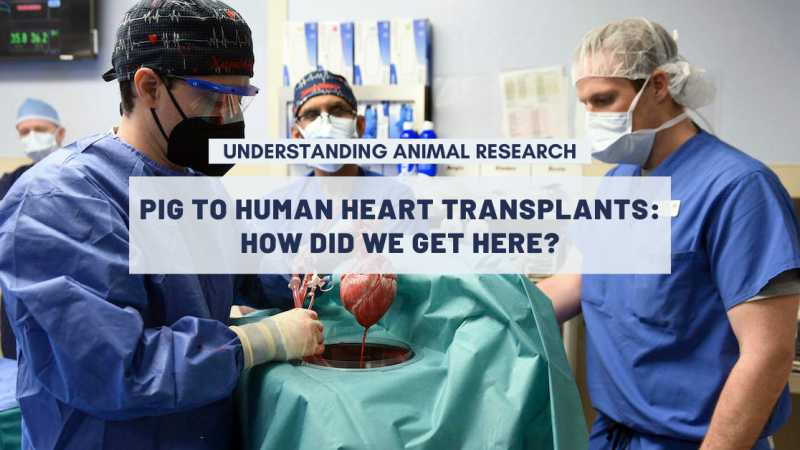 Pig to human heart transplants: how did we get here? 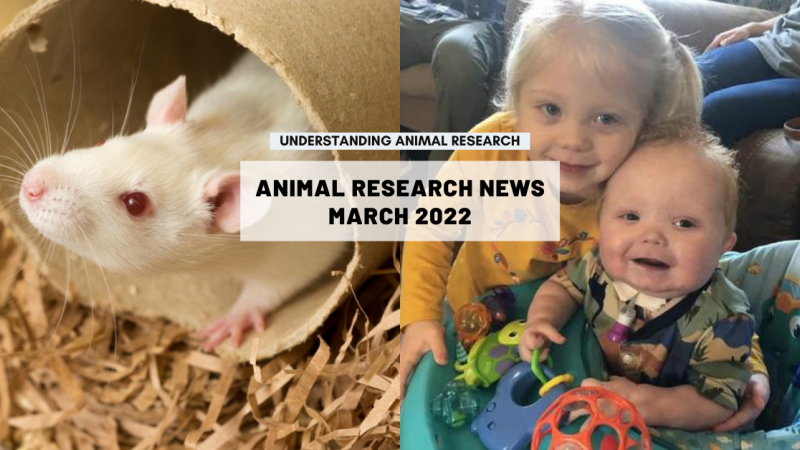 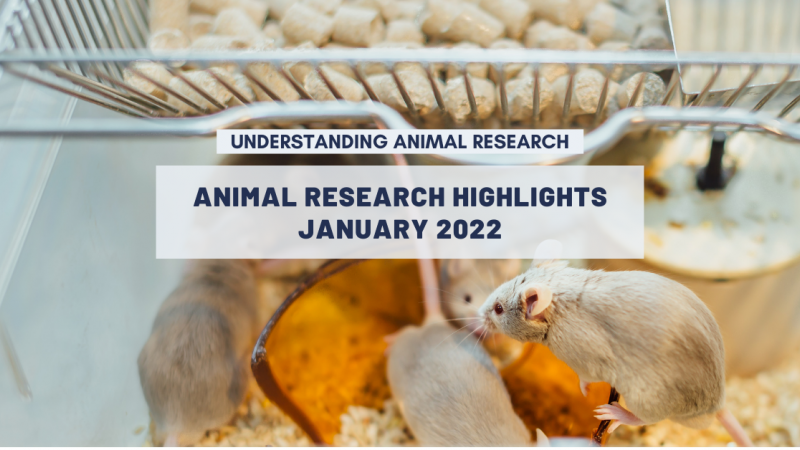