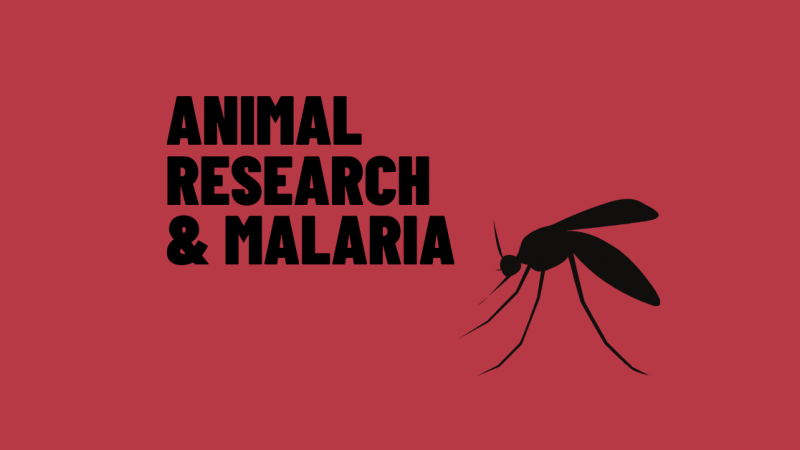 Monkeys infected with malaria are providing a reservoir of the disease from which humans can be infected.