It's 30 years since the first cases of HIV infection. During this time, says the website HIVaware, we've seen rapid change. Advances in treatment mean that a diagnosis of HIV infection is no longer death sentence. Learn more about how anti-retroviral treatments, based on decades of research into animal retroviruses, have saved millions of lives over two decades.

This week, an editorial in New Scientist magazine, 'We can win the AIDS war with drugs and vaccines', states that the UN has released the most optimistic figures on AIDS transmission and survival since the disease was first identified:

'New infections have fallen drastically, mainly through the use of drugs that can stop people passing on the virus.'

New Scientist also reported on new research in mice and monkeys that suggests a 'non-traditional' vaccine may work. It bypasses the immune system altogether with gene therapy that turns muscles into antibody production factories.

HIV is a retrovirus, a type of lentivirus which can cause slow progressive disease in most mammals. Those infecting horses, cattle and sheep were described in the early 20th century, while a lentivirus infecting cats was described during the 1960s.

Following the discovery of HIV, a related lentivirus called SIV which infects monkeys was found, leading to the use of monkeys to study the virus and develop treatments for HIV and AIDS. By studying monkeys with SIV in the first few weeks after infection, scientists were able to develop anti-retroviral medicines for HIV patients. By 1996 combination therapy had increased life expectancy enormously.

The ultimate goal is still an effective vaccine. Some leading researchers have suggested that further basic research should be done in animals before trialling vaccines in patients. Perhaps the promising new vaccine approach reflects this return to basics. 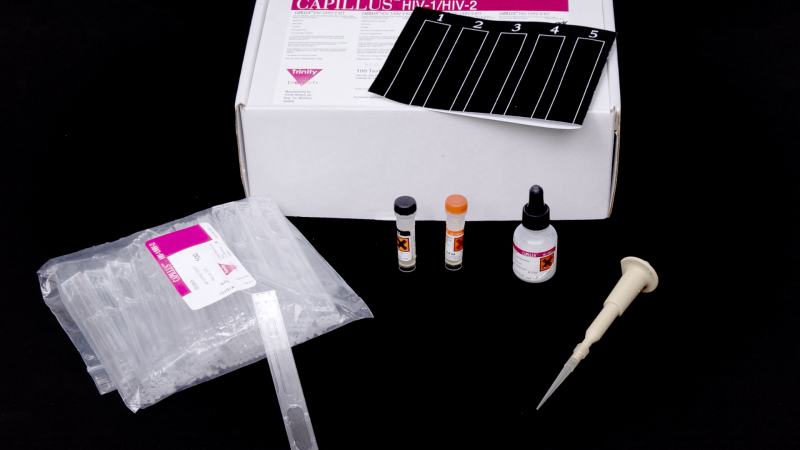 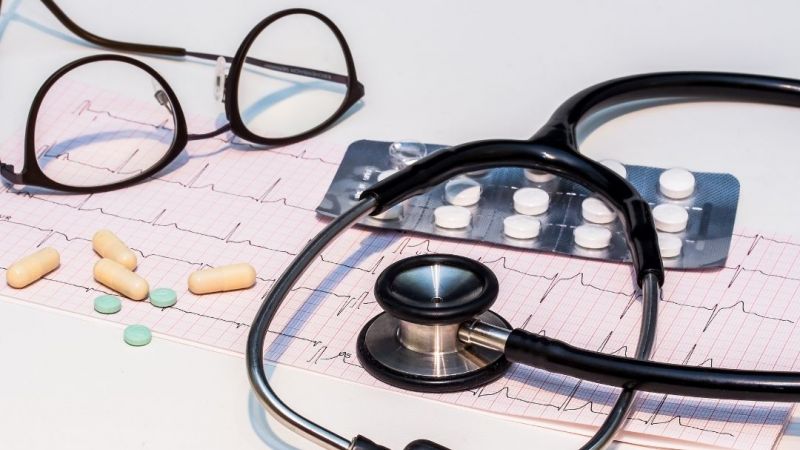