The latest installment in the UAR staff blog series is written by our Policy and Communications Officer (and former evolutionary biologist) Dr Liz Harley, who considers the difference between 'basic' and 'applied' research, and how it is impossible to have one without the other.

A common criticism levelled at medical research is that much of the animal use is ‘curiosity driven’. In other words, this is science purely for the personal gratification of the researcher, to satisfy their own need for information and knowledge. In 2012 32% of animal procedures (amounting to some 1.3 million animals) were classified as ‘fundamental biological research’. The key criticism is that using animals in this kind of research is wasteful, simply to satisfy a thirst for knowledge.

In fact, it is not so easy to draw distinctions between research that is essential to human health, and research that is just ‘curiosity’. Curiosity is the engine that drives scientific advances, and as such it is impossible to have so called ‘applied’ medical studies without an underpinning of basic research.

Testing whether a cancer drug has the same effect in a living creature as it does in a petri dish has obvious and direct implications for human health. However, that drug may have been discovered through a detailed examination of how one specific molecular pathway functions in healthy cells. On the surface, research like that has no obvious application to medical progress. But rather than being a ‘waste’, this is just one part of developing medical science.

This is true across all scientific fields; the boundary between what is useful and what is just 'finding things out' is not clear cut. One particularly good example comes from the field of laser physics. Across the world, different research groups are fascinated by sending light along optical fibres. The speed at which light can pass along these fibres depends on many factors, such as the chemical composition of the fibre or the kind of laser that you are using. By tweaking different aspects of this very simple set up, researchers can send pulses of light mere femtoseconds in duration along optical fibres. All this sounds very arcane, and probably only of interest to those people deeply invested in the field. 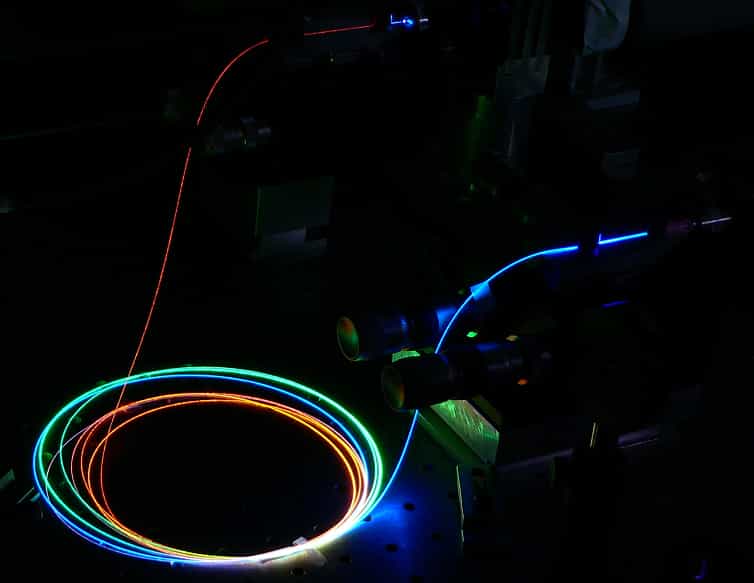 Laser physics is just one area of science where curiosity is driving rapid technological advances.

Except that today, optical fibre carries information around the world at fantastic speeds. For many city dwellers both internet and television come into our homes through a fibre optic cable. Now consider that in 2013 a research team at the University of Southampton developed a fibre that could transmit 73.7 terabits per second over a distance of 310 metres, at 99.7% of the speed of light. That makes the 10MB currently chugging along my internet cable seem almost entirely redundant.

Their curiosity and the curiosity of others like them make Netflix possible. Not to mention all the many other benefits of high speed global communications.

But some might argue that it is very easy to find examples among the physical or computer sciences. This is an age of technology, and from smart phones to suspension bridges the impact that engineering and physics have on our everyday lives is highly tangible. What about something even more obscure?

As niche fields of science go, studying animal sperm is pretty specialised; perhaps the biological equivalent of tweaking the properties of optical fibres. And while this field of science does give you no end of entertaining stories at parties – did you know that there is a tiny fruit fly, around 6mm long, that produces a 5.8cm long sperm? – on the face of it there seem to be very few practical applications.

But knowing how sperm work, and more importantly how they fertilise eggs, is of fundamental importance to protecting endangered species. “Just like humans, animals experience a range of fertility problems,” comments Dr Nicola Hemmings, a researcher from the University of Sheffield who specialises in studying the reproduction (and sperm) of birds. “In many threatened bird species, for example, over half the eggs laid never hatch.” Through many hours spent examining unhatched eggs, Hemmings was able to design a method of determining whether they were fertilised or not. Today her method is used all over the world in captive breeding programmes for critically endangered birds. Using her technique, which she explains came about through a “basic science, non-targeted, non-commercial approach to understanding hatching failure,” these programmes have far greater success at producing offspring. 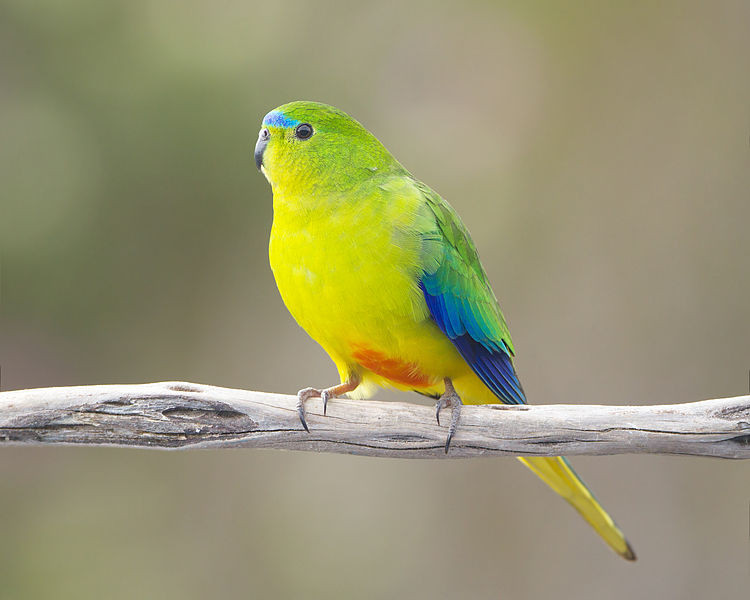 Turning basic research into something that can be applied to specific medical applications is like putting together a jigsaw puzzle. If either component is missing from the process the picture is incomplete. Or impossible to put together in the first place. We can’t develop new medications if researchers are not free to examine the fundamental biological nature of candidate drugs. As Hemmings herself very accurately puts it:

“This is how science works most of the time: basic science (i.e. science undertaken without a deliberate applied goal) informs us and advances our understanding, ultimately leading to scientific progress. Later down the line this could allow us to solve important problems, such as how to help save endangered species.”

Science is ultimately a curiosity-driven endeavour, but one that has untold benefits for humans, and in the case of Hemming’s work, animals. Without curiosity, without that need to know more driving it forward, we would have no high speed internet, no Netflix, and certainly no medical progress.