The latest post in the UAR staff blog series is written by our Science Writer, Dr Ian Le Guillou, who takes a look back on the progress made in treating cancer and the different tools doctors have at their disposal.


The cure for cancer has long been viewed as the holy grail of science, with riches and fame promised for whoever finds it. The quest has been going on for well over a century with people devoting their entire lives to the search, and so far everyone has failed.

At least, that’s the way cancer research is often thought of:

But while we’ve all been waiting for a cure, scientists have been finding dozens of ways to tackle cancer - and they come in many different forms:

The live-saving chemotherapy drugs that we have today can be traced back to one of humanity’s darkest inventions: chemical warfare. The first chemotherapy treatments began in the aftermath of the First World War, when researchers discovered that mustard gas was effective at shrinking tumours in mice. Since then, there have been hundreds of drugs developed to kill or prevent cancer. Tamoxifen, for example, has contributed to a 30% fall in the death rate of patients with breast cancer, saving thousands of lives each year, and is now being used to help prevent cancer from developing in the first place.

While chemotherapy had several major successes, biological therapies such as antibodies offered unprecedented precision in targeting cancer. These are proteins that are produced by an animal’s immune system to specifically target a certain aspect of the cancer cells. These took decades to get right – scientists needed to purify them (to produce monoclonal antibodies) and allow them to be accepted by the human immune system (to humanise them). Now we have treatments such as Avastin, rituximab and Herceptin.

Although you can’t catch cancer from someone else, it can be caused by infections that are spread widely. This was first suspected in 1910, following research into unusual tumours found in chickens. Although this research was initially met with scepticism, it triggered further studies that led to the discovery of the papillomavirus that triggers growths in rabbits. This research directly led to the HPV vaccine being developed decades later. The vaccine is now being given to teenage girls around the country and could prevent thousands of cases of cervical cancer in the UK.

Thought to be impossible as recently as the 1970s, the transplant of blood stem cells was first managed in patients after research in dogs. It has since been a major factor in treating blood cancers such as leukaemia and lymphoma. This makes it possible to use radiation to kill all of the patient’s stem cells in their bone marrow. This destroys the cancer, but would kill the patient unless a transplant is available from a matching donor. This has created the need for charities such as the Anthony Nolan Trust and Delete Blood Cancer, who work to match patients with donors.

Although they aren’t a treatment in themselves, genetic tests also save lives. Tests for variants of the BRCA1 and BRCA2 gene that are associated with breast and ovarian cancers are offered to about 7500 high-risk women a year in the UK. If the tests are positive, then that gives the women the chance to decide on preventative measures and to ensure that they are closely monitored. Most famously these tests led Angelina Jolie to have a double mastectomy last year to reduce her risk of cancer, a choice made by roughly 1000 women each year in the UK.


There are now so many treatments available that it is hard to see the wood for the trees. So there isn’t a cure for cancer, but that’s no failure: in 1975, only 1 in 12 leukaemia patients survived for ten years, and just 30 years later it was more than 1 in 3; cancer ten-year survival rates as a whole have doubled in the last 40 years; ninety-six per cent of men now survive testicular cancer. The scale of change has transformed cancer treatments, making it unrecognisable from a generation ago.

I’ll leave you with the words of the chief executive of Cancer Research UK: “For some types of cancer, the word ‘cure’ is almost a reality”.


If you have any thoughts on this post or other aspects of medical research, join the conversation on our Facebook page 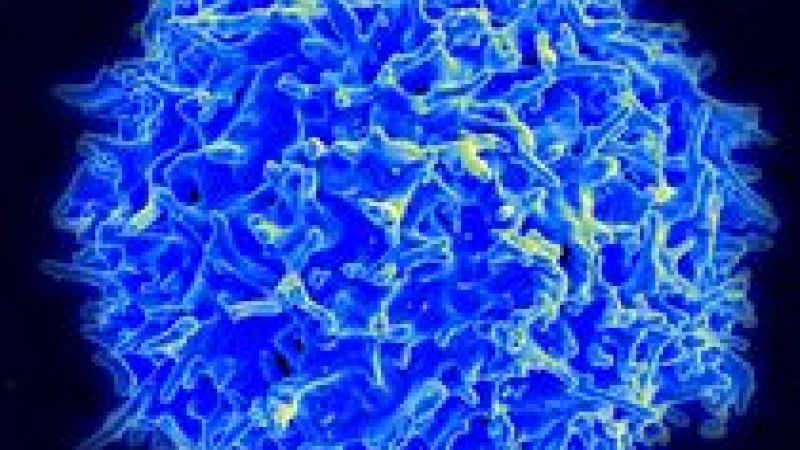