Researchers have shown that a new compound can significantly reduce the weight of monkeys by destroying blood vessels that feed fatty tissue. The findings pave the way for the treatment to be tested in humans.

Despite great effort and expense, scientists have been unable to develop effective weight-loss medicines that do not have harmful side effects.

The new treatment, which the researchers have called adipotide, contains a targeting signal that binds to a protein on the surface of fat-supporting blood vessels and a synthetic peptide that triggers cell death. This results in the destruction of vessels which specifically feed fatty tissue. The tissue then starves and is absorbed by the body.

The compound, which had previously shown promising results in rodents, was tested in rhesus monkeys because of their similar susceptibility to features associated with human obesity, such as type 2 diabetes and cardiovascular disease.

Obese rhesus monkeys lost on average a tenth of their body weight after four weeks of the experimental treatment. Control monkeys given a placebo gained weight slightly. Non-obese monkeys did not lose weight in a separate study to test for potential effects of the treatment, indicating that its effect may be selective for obese subjects. All monkeys remained bright and alert throughout the study, interacting with caretakers and demonstrating no signs of sickness or food avoidance.

The treatment will now be tested in human trials. 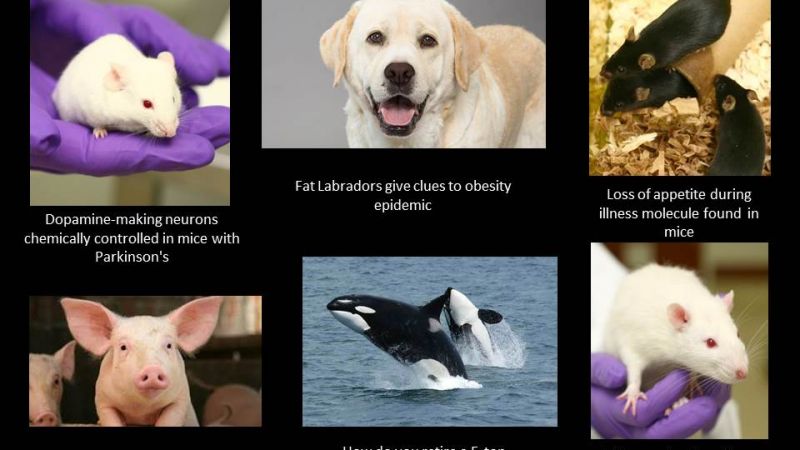 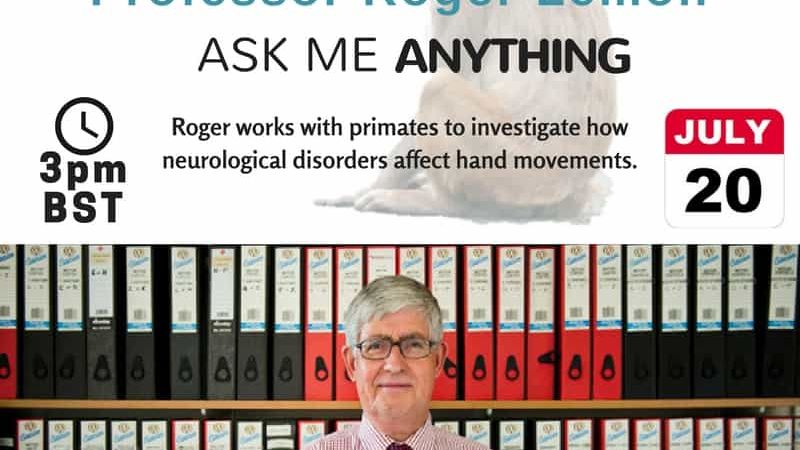 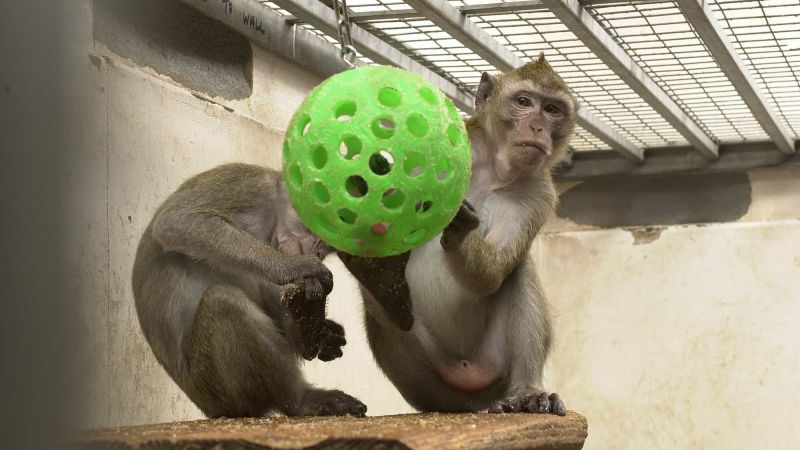