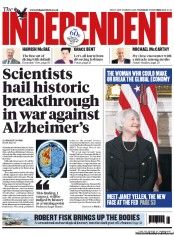 You may have noticed the news recently of a ‘breakthrough’ in treating Alzheimer’s disease. Some newspapers even spoke of a cure. Unfortunately that belies the true nature of how the scientific process works, and worse still puts that very process at risk.

Alzheimer’s disease is very complex and we are still at an early stage in our understanding of what causes this disease. A lot of early research focused on the plaques that form in the brain of Alzheimer’s patients. These plaques are made up of a protein called amyloid that begins to clump together when the protein loses its shape. That might seem simple enough, but there were big questions to answer: what triggers the plaques to form? How do they develop over time? And are the plaques the cause of Alzheimer’s or just a symptom?

These are big questions and ones that scientists are still working on today. We clearly cannot afford to wait until the disease is entirely understood before we start to look for treatments, so researchers began to look for drugs that could clear these plaques.

At the time it was pretty common to see claims of cures for Alzheimer’s, as scientists found new ways to clear the amyloid plaques. One example is bapineuzumab, a humanised mouse antibody that triggers the immune system to clear the plaques. In tests it cleared the plaques in mice and improved their brain function. It was then safety tested in animals, and humans (phase I clinical trials), where it showed cognitive improvements in a trial of 234 patients (phase II clinical trials); but when bapineuzumab was trialled on over 1000 people in phase III clinical trials, the results weren’t good enough for the drug to be accepted as a medicine.

This was not a one off example. Bapineuzumab joined fellow failures AN1792, phenserine, tarenflurbil, semagacestat and solanzumab. All of these all reached phase III clinical trials before failing; each one cost about $1 billion.

Was this a waste? It was certainly disappointing for patients and their families, as well as the researchers, but it certainly wasn’t a waste. Targeting the plaques was the obvious thing to do, the approach most likely to yield a cure and now we know that it is not going to work.

It is perfectly normal for clinical trials to fail; about 90% of drugs entering clinical trials will not reach the public. So being continuously bombarded with messages that a cure is around the corner understandably leads to pessimism. 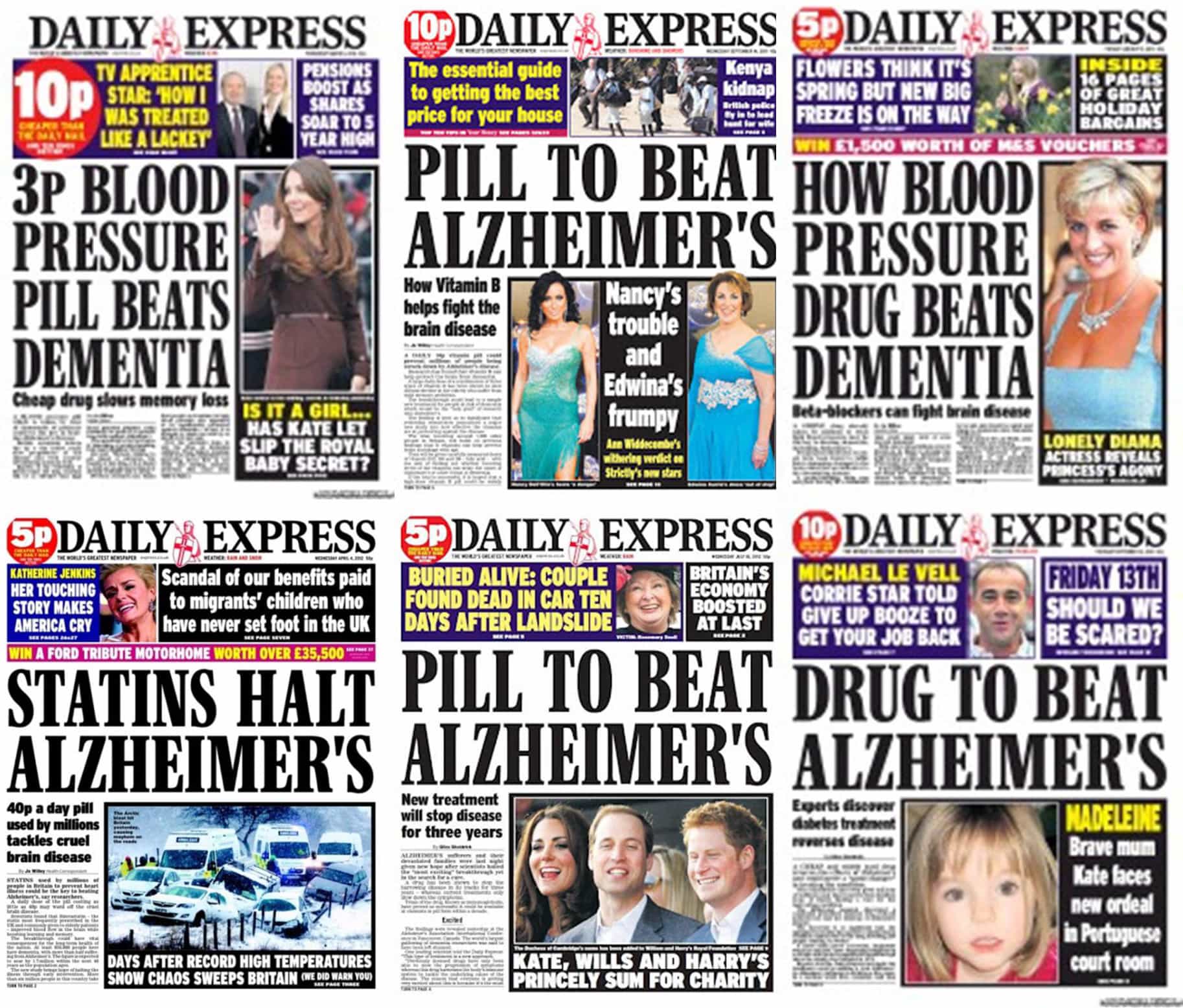 The problem arises when that pessimism becomes something more dangerous. The British Union for the Abolition of Vivisection (BUAV) argue:

Due to the lack of predictability of animal tests and sheer volume of such tests that are conducted, the entire process is extremely ineffective, wasteful and expensive. Reliance on such a system would not be tolerated in other sectors of professional business.

They even cite Alzheimer’s disease as an example of where animal research has failed. This is used as an argument for banning all animal research, but it is again a misunderstanding of how science functions.

Scientists need controlled conditions to test new drugs at early stages. Patients come to doctors at various stages of the disease which is difficult to separate from environmental factors and it can take years before they can begin to determine how effective a treatment is. In a controlled environment, the effects of a new drug can be apparent by looking at the time it takes a mouse to bury marbles.

Scientists have already been working on other ways of targeting Alzheimer’s and there are plenty to choose from. Tau tangles, which are also formed from proteins clumping together, form inside neurons of Alzheimer’s patients can be cleared in a similar way to the plaques but they do show an impact on brain function. A new class of drugs was developed by studying its effects on mice that were genetically modified to produce these tangles and these drugs are now in phase III clinical trials. Researchers can now even use fruit flies to discover new drugs to break down these tangles.

There is still so much that we don’t know about biology, and this often allows for serendipitous discoveries to be made when studying animals. Researchers looking into the effects of alcohol on insulin resistance in the brains of rats noted that insulin resistance causes symptoms like Alzheimer’s. This link has since been confirmed by looking at brain tissue of deceased sufferers and Alzheimer’s has even been referred to as ‘Type III diabetes’. This discovery has branched off a whole new way of looking at the disease.

Animal research has brought about these options, as well as the latest ‘breakthrough’ to hit the news. The latest work is very preliminary; the researchers were using mice that were not even modelling Alzheimer’s disease. But the result – preventing brain cells from dying when faced with toxic proteins – is ground-breaking. It provides scientists with an additional target to aim for and deals with a biological mechanism that is fundamental to all animals. It’s an exciting step forward but we can’t afford to be complacent about research, because who knows where the next potential cure will come from?