By imaging the brains of mice whilst they navigated a virtual maze, scientists have identified unique nerve activity that allows them to predict which way the mouse will turn next. The experiments show in unprecedented detail 'working memory', a central component of reasoning and learning, as well as schizophrenia and other neurological disorders.

The team developed new brain imaging techniques that visualise the activity of individual neurons. They combined this with a custom built spherical treadmill, which kept the mouse's head still as it navigated a virtual reality maze projected onto a panoramic screen. For the first time this allowed them to study brain activity of the mouse non-invasively as it navigated a maze.

They found sequential neuronal firing patterns, spanning the roughly 10-second period that it took for the mouse to form a memory, store it, and make a decision about which way to turn. The findings illuminate what happens in the brain during 'working memory', when the mind stores information for short periods of time prior to acting on it or integrating it with other information. This allowed the scientists to predict which way the mouse would turn seconds before it moved.

By using mice in their experiments, the scientists will be able to use genetic techniques to study how these neurons function at a molecular level. In the future this could assist researchers in understanding how activity might be altered in brain disorders that involve deficits in working memory, such as schizophrenia. 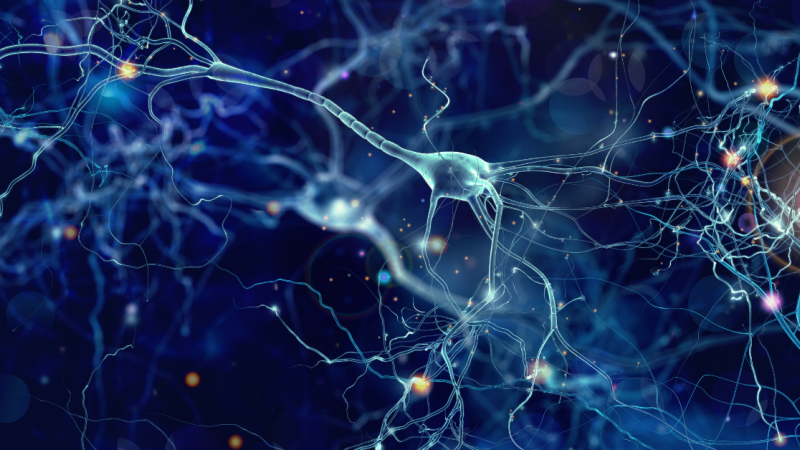 Researching for a cure for multiple sclerosis 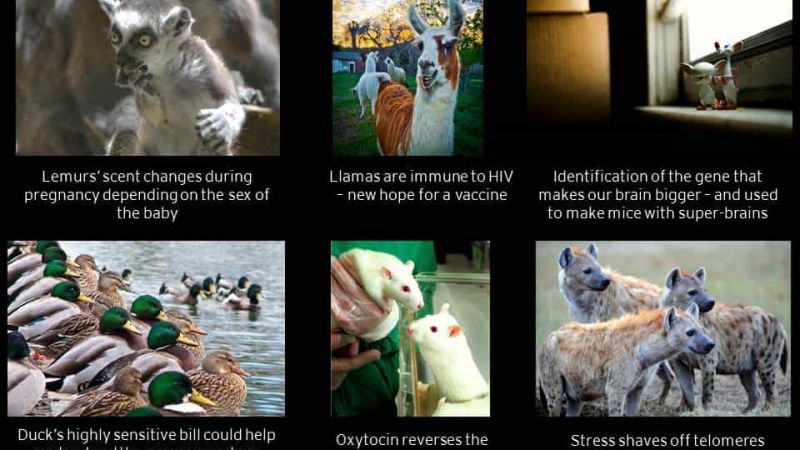 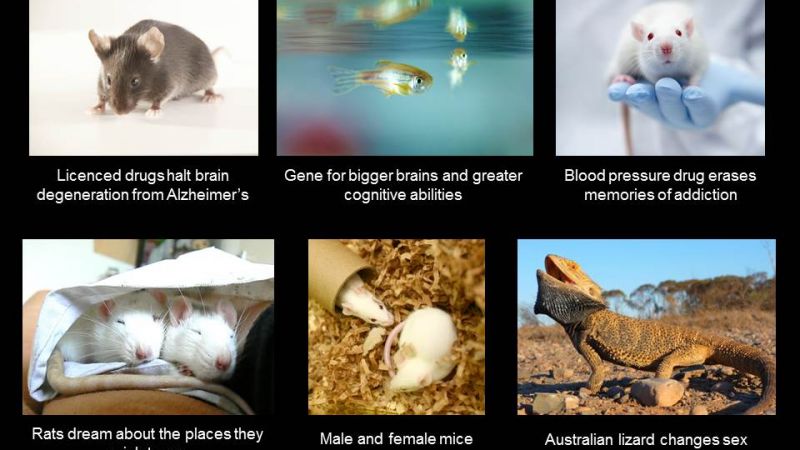 What do rats dream about?