Hot on the heels of the Green Party’s flawed policies on animal research, UKIP has announced its policies on this issue – but appear to be poorly briefed on what actually happens at the moment.

Their pledges are to 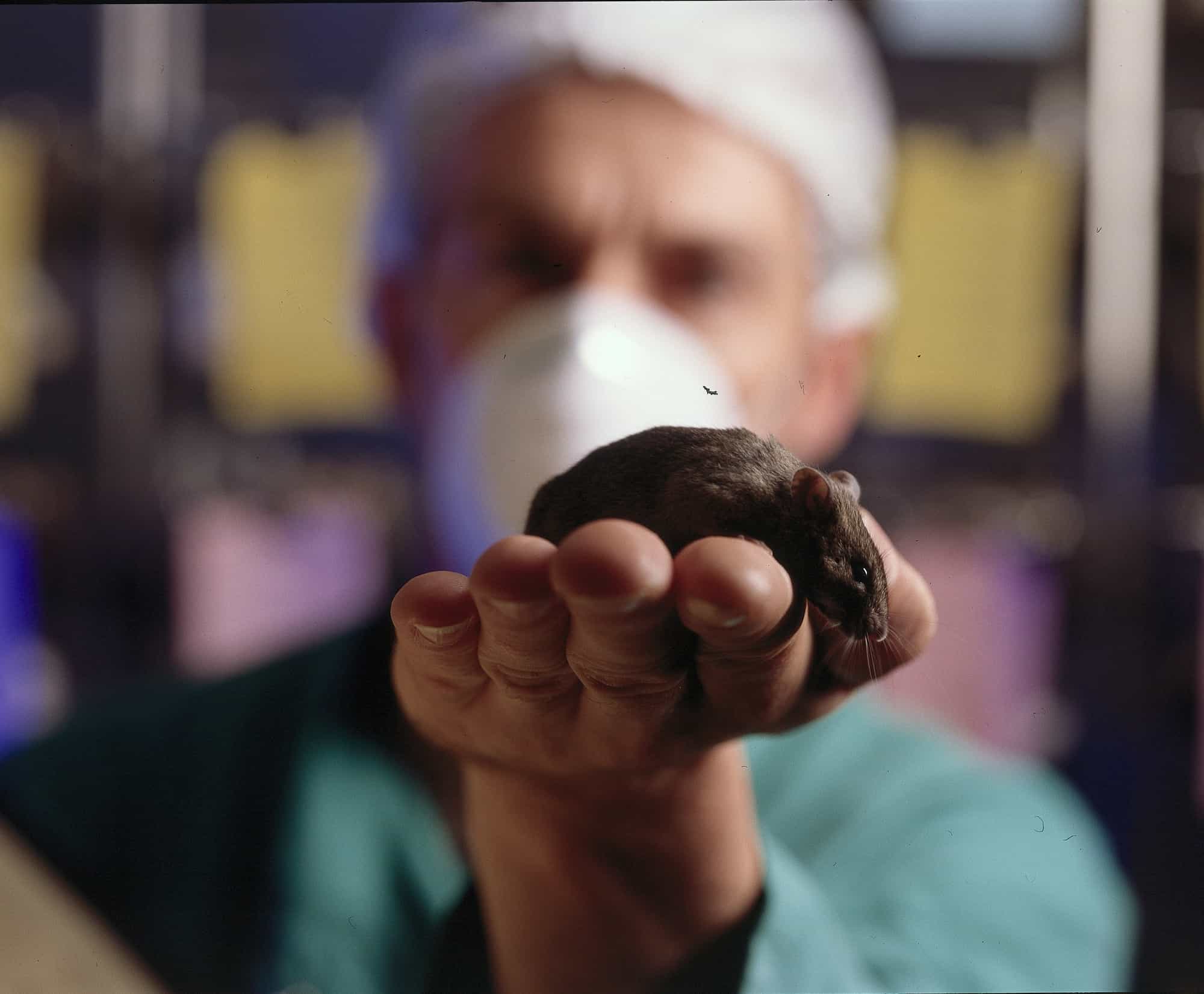 Unfortunately for them, although there is a Europe-wide ban on testing cosmetics, the UK independently banned the practice domestically in 1998, 16 years before the EU ban.

Likewise, animal research has been tightly regulated for a long time. The first piece of legislation requiring licensing of experiments, inspection of labs and proving scientific validity was introduced in 1876, at which point the chair of the Royal Society had to sign off the experiment as having scientific worth. Researchers have only been able to use animals if they can prove there is no alternative since 1986.

To be clear, these aren’t bad policies – but we know this because they have been working effectively for at least the last 29 years.