Animals are used to test new antibiotics, but before this can happen, you need the new antibiotics. A protein called sigma54 could be the target for a new class of antibiotic.

Bacteria react to stressful situations - such as running out of nutrients, coming under attack from antibiotics or encountering a host body’s immune system - with a range of defence mechanisms. These include constructing a resistant outer coat, growing defensive structures on their surface or producing enzymes that break down the DNA of an attacker.

The new research shows that a protein called sigma54 holds a bacterium’s defences back until it encounters stress, at which point the protein rearranges its structure to trigger the defences into action. The range of defences that sigma54 controls is so broad that the scientists are moving quickly to learn how to block its action and disable some of the bacteria's armour.

Scientists already knew of sigma54’s existence but in the new research, the team used the UK's national synchrotron facility - Diamond Light Source, based in Oxfordshire - to explore sigma54’s structure and function in minute detail.

A cellular machine called RNA polymerase (RNAP) is essential for enabling bacteria to function. In the study, the team used the advanced capabilities at Diamond’s Membrane Protein Laboratory to see for the first time how sigma54 directs RNAP to sit on the bacterial DNA, where it is poised to build the bacteria’s defences.

The RNAP-sigma54 complex can only work when it is activated and the scientists have long been trying to find out how sigma54 keeps RNAP in check, at a molecular level. They hope that ultimately, understanding how RNAP is controlled could lead to new ways of disabling bacterial defence mechanisms, and to new compounds that can kill bacteria. 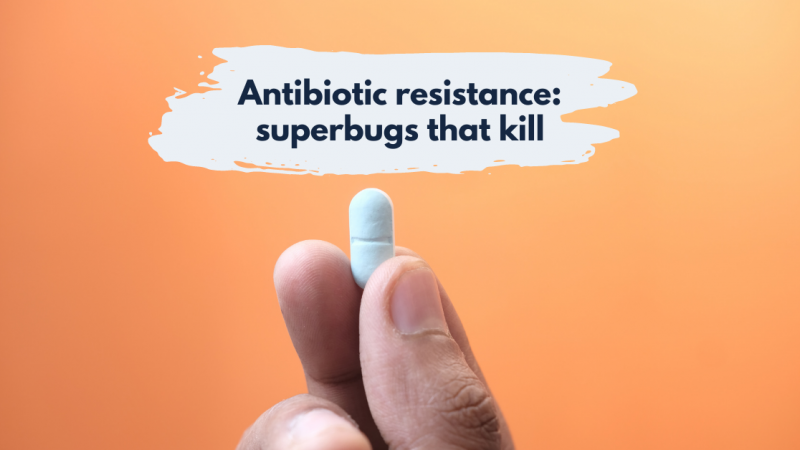 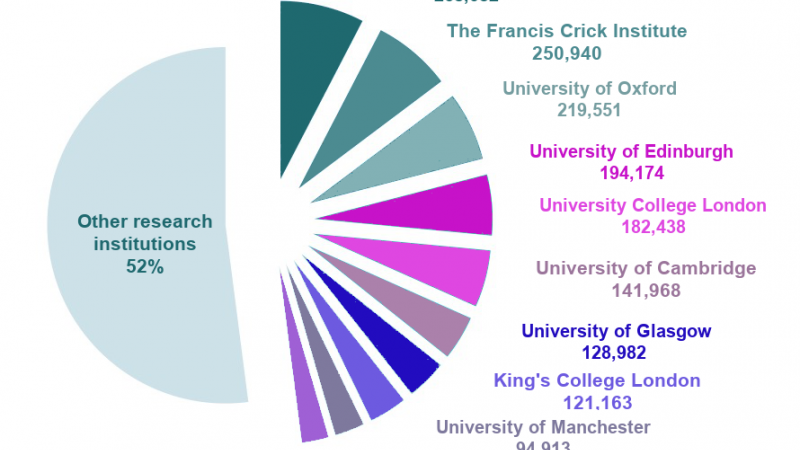 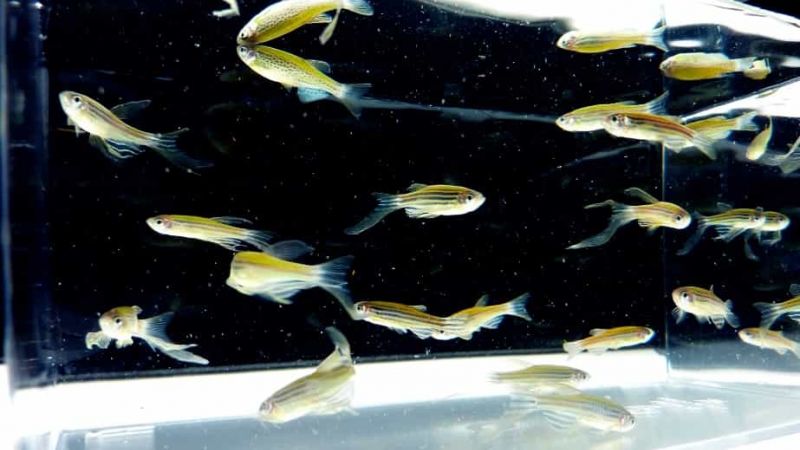