Suncream may delay the onset of melanoma, but it cannot completely prevent it according to new research using mice. Mice predisposed to melanoma and coated in SPF 50 sun cream took 30% longer to develop skin cancer than those that were not. The researchers from the University of Manchester believe that this study contributes important evidence on the need to take multiple sun protection measures.

Fasting for short periods at a time in mice and humans appears to assist with the 'regeneration' of the immune system, helping the body to fight off infection. Researchers believe that this could help those patients whose immune systems have been extensively damaged by chemotherapy or ageing, as "fasting cycles can generate, literally, a new immune system."

Exposure to fine particulate pollution during the early stages of post natal development has been linked to brain abnormalities in mice that are consistent with schizophrenia and autism in humans. Air pollution caused inflammation in the brains of young mice, damaging the development of their white matter and causing dilation of the ventricles. Enlarged ventricles and high levels of glutamate neurotransmitter, also observed in the mice, are known to occur in humans with both conditions. Male mice were more susceptible to damage than female, which is again consistent with human observations showing that males are more commonly diagnosed with schizophrenia and autism. While the researchers stress that air pollution is unlikely to be a sole cause of these conditions, they hope that the findings will raise new questions about current regulatory standards for air quality.

Mouse research has revealed that drugs already licensed to treat leukaemia could prove effective against other forms of cancer. During the leukaemia human trials the unnamed drugs proved so effective that those taking placebos were immediately switched to the real drug. In a study published in Nature, the same drugs were shown to increase survival rates in mice across a broad range of tumours. Mice with breast cancer survived almost twice as long as their untreated peers, and cancers also spread significantly less.

Genetically modified mosquitoes could crash the insects' population and contribute to the eradication of malaria, by creating an entirely male population. Researchers from Imperial College London injected male mosquitoes with a gene that causes the majoroty of offspring to be male, which lead to a dramatic decline in females over the next six generations. While there are concerns about whether the genetically modified animals would be able to mate as successfully as wild males, the reaction from the scientific community has been overwhelmingly positive.

A robotic exoskeleton controlled by human brain activity featured during the opening ceremony for the World Cup in Brazil, allowing a 29-year-old paraplegic man to perform the symbolic kick-off. Researchers from Duke University Center for Neuroengineering, who formed part of the Walk Again Project, have previously shown that implanted electrodes could allow both rats and monkeys to control simple robotic arms. 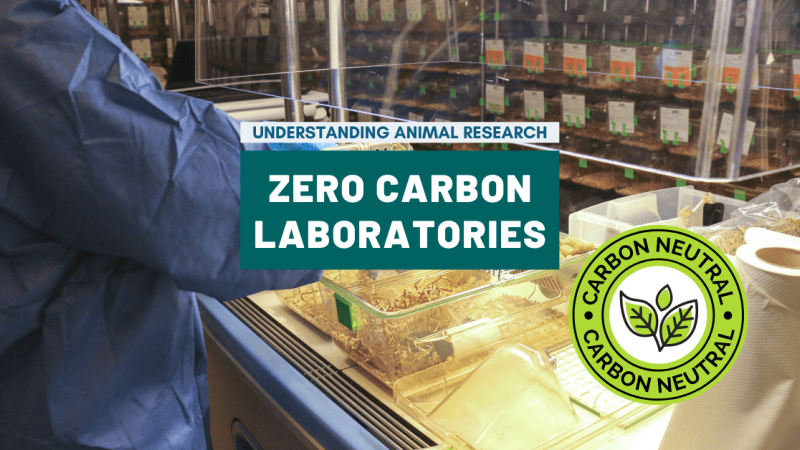 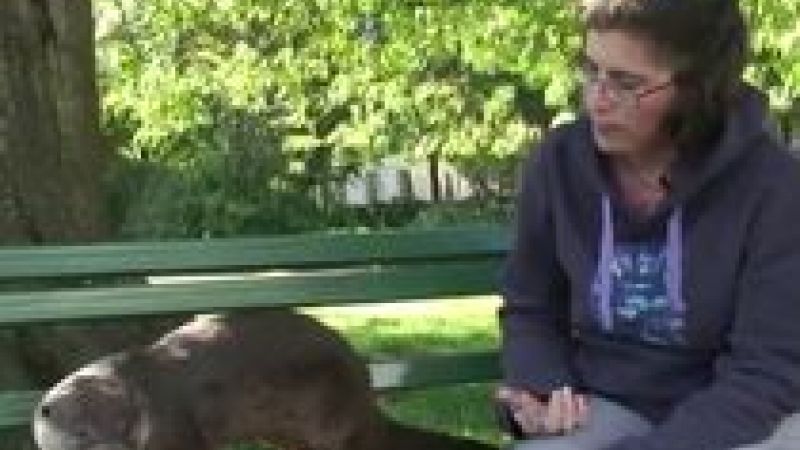 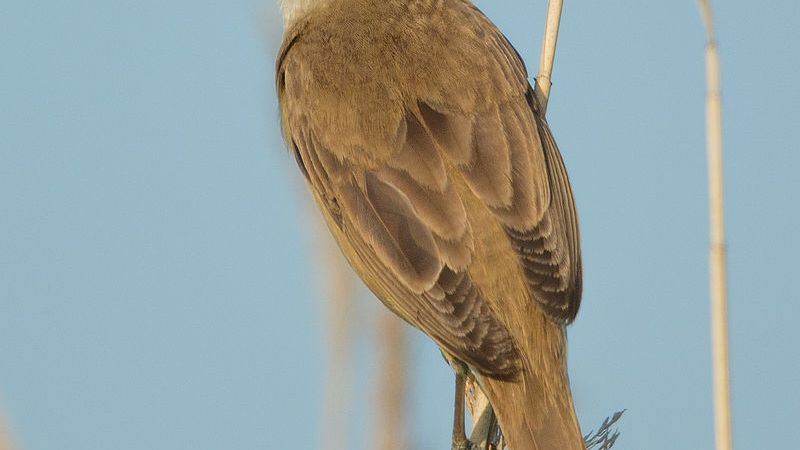