A study at the University of Washington has shown how hundreds of genes are still active up to 48 hours after death in mice and zebrafish. Through measuring the amount of messenger RNA present, which genes use to tell cells which products to make for protein construction, the researchers saw that hundreds of genes with different functions “woke up” immediately after death. These included foetal development genes that usually turn off after birth, as well as genes that have previously been associated with cancer. This may lead to further research on whether similar genes are still active in humans after death.

The absence of a single protein spurs muscle aging in mice

One of the alterations that most affects the quality of life of the elderly is muscle wastage and the resulting loss of strength, a condition known as sarcopenia. At about 55 years old, people begin to lose muscle mass, this loss continues into old age, at which point it becomes critical. The underlying causes of sarcopenia are unknown and thus no treatment is available for this condition.

A new study has discovered that Mitofusin 2 is required to preserve healthy muscles in mice. In the paper, which has been published today in The EMBO Journal, these researchers indicate that this protein could serve as a therapeutic target to ameliorate sarcopenia in the elderly.

Is Parkinson's a disease of the endoplasmic reticulum?

In a study with fruit flies that had been genetically modified to develop Parkinson’s, the scientists managed to at least partially correct the problem so that the number of brain cells increased and the flies’ muscles remained healthy.

One of the researchers, Dr Miguel Martins, said: “This research challenges the current held belief the Parkinson’s disease is a result of malfunctioning mitochondria.

“By identifying and preventing ER stress in a model of the disease it was possible for us to prevent neurodegeneration.

From the abstract: "Mutations in PINK1 and PARKIN cause early-onset Parkinson’s disease (PD), thought to be due to mitochondrial toxicity. Here, we show that in Drosophila pink1 and parkin mutants, defective mitochondria also give rise to endoplasmic reticulum (ER) stress signalling ...
Reducing mitofusin contacts with the ER is neuroprotective, through suppression of PERK signalling, while mitochondrial dysfunction remains unchanged."

A paper in Nature suggests that infectious cancer is common among three different kinds of shellfish. Researchers found mussels, cockles and clams, collected off the coasts of Canada and Spain, that had been infected with tumours which originated in another individual.

“Our results indicate that transmission of contagious cancer cells is a widespread phenomenon in the marine environment, with multiple independent lineages developing in multiple species,” the paper said. “Cases of transmissible cancer appear to outnumber spontaneous disease, at least in the species investigated so far.”

Sexually transmitted tumours affect dogs, and the Tasmanian devil population has been devastated by a contagious facial cancer spread by biting, but until now infectious cancer was thought to be rare.

Denosumab, an osteoporosis drug, has slowed the growth of tumours in mice bred to develop breast cancer. Using breast tissue donated from women diagnosed with BRCA1 mutations, the drug was also found to halt the growth of cancer cells. Women who inherit a harmful mutation in BRCA1 or BRCA2 have a 50% chance of developing breast cancer by the age of 70 however they can opt for preventative surgery to remove their breasts, or have more intensive screening for tumours. Denosumab can already be prescribed to treat bone loss in old age, however large human trials are required before the drug can be considered as a preventative treatment.

Naked mole rats have interested scientists for a long time thanks to their resistance to cancer. Scientists discovered that reprogramming naked mole rat cells back into induced pluripotent stem cells (iPSCs), and then inserting these into the testes of mice, did NOT result in teratoma tumours, as the tumour-supressing gene, ARF, remained active.

More than 150 of the UK’s 14,000 racehorses are killed each year and thousands more are injured. Many deaths are due to overexertion or fractures that result in a horse being put down. A device that monitors a horse’s well-being during a race could help reduce fatalities.

“This tool will give trainers information they don’t have today,” says Arioneo co-founder Valentin Rapin. “It can prevent overtraining.” The device could also catch common injuries such as inflamed shins, which can cause stress fractures.

Plan to relocate rhinos to Australia

The Australian Rhino Project charity, headquartered in Sydney, has attracted huge publicity for its plans to move 80 rhinos to Australia “to establish an insurance population and ensure the survival of the species”.

It raised more than Aus$800,000 (US$600,000) in the year to September 2015, and hopes to start by flying out six rhinos later in 2016. The charity says that eventually, rhinos from the Australian herd could be sent back to Africa to re-establish wild populations there.

Critics say the money would be better spent on anti-poaching measures. 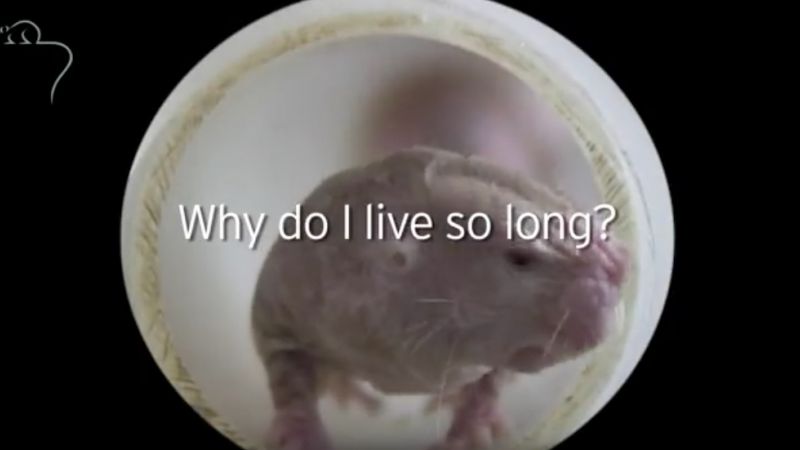 Why do naked molerats live so long?

Naked molerats can live for more than thirty years in captivity, far more than than other rodents. What is more they don't appear to get cancer. 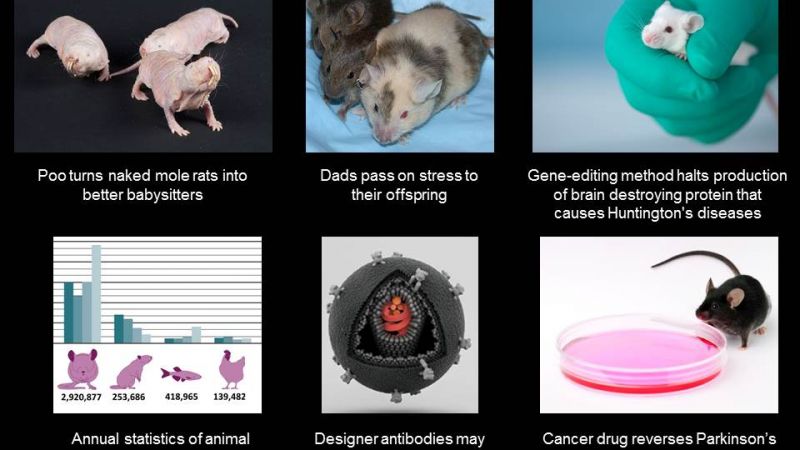 A team of scientists have begun to unravel the secrets underlying the long life enjoyed by naked mole rats.