The ebola vaccine VSV-EBOV has been found to be 100% safe in 7,500 people. The vaccine, which was initially tested safe and effective in primates, has now shown extremely promising results in humans who have been in close proximity to Ebola patients. It is estimated that overall the effectiveness of the vaccine will be 80-100%.
Jeremy Farrar, Director of the Wellcome Trust, said: “This is a remarkable result which shows the power of equitable international partnerships and flexibility. This partnership also shows that such critical work is possible in the midst of a terrible epidemic. It should change how the world responds to such emerging infectious disease threats.”
http://www.telegraph.co.uk/…/Remarkable-Ebola-vaccine-creat…

See more about the animal research behind the vaccine here:http://www.ncbi.nlm.nih.gov/pmc/articles/PMC2704787/

Scientists believe a gene that is involved with helping people breathe in low-oxygen environments might be a useful target for novel drugs aimed at treating heart disease. Mice that were genetically modified to carry a variant of the endothelin receptor type B (EDNRB) were able to survive better in low-oxygen conditions.
Tsering Stobdan, a co-author of the study, said:  “The idea that reducing the expression of functional EDNRB to help cells and tissues endure extreme hypoxia is appealing and may lead to novel therapies for cardiac failure in the near future.”
http://www.independent.co.uk/…/gene-which-helps-people-cope…

A study has shown that tape worms may improve cognitive function in rats. Researchers divided 30 rats into two main groups: those infected with the rat tapeworm Hymenolepsis diminuta, and those with clean guts. To test the potential protection offered by H. diminuta, the team infected both groups of rodents with a one-two punch: a mild case of Escherichia coli shortly after birth to stimulate an immune response, and an injection of lipopolysaccharide (LPS) after they had been “wormed” as adults. LPS is a non-infectious component of bacteria that trips the immune system’s alarm, leading to a potentially over-active response in the brain that can include swelling and confusion.
The results showed that the rats with the tapeworm exhibited improved brain functions including memory.
Co-author Staci Bilbo, a neuroscientist at Duke University in Durham, North Carolina states. “The theory suggests immune systems that evolve without enough exposure to infections (like the wormless rats) overreact when exposed to even milder forms of infection (like E.coli or the LPS injections). Following that theory, more exposure to microbes may help mammals avoid the over-sensitive responses, which in the rats’ case could help prevent memory loss”
http://news.sciencemag.org/…/tapeworms-may-be-good-your-bra…

Lab experiments have identified the common characteristics of fish most likely to be caught. They found that fish less able to produce fast burst-type swimming to evade capture were more likely to end up in trawler’s nets – the ones that are really good anaerobic athletes. The data could help understand fisheries-induced evolutionary changes in fish populations – which probably represents one of the strongest drivers of evolutionary change for wild animals. Fish populations that have experienced a lot of fishing pressure seem to be maturing earlier and smaller.
http://www.bbc.co.uk/news/science-environment-33771553

Weight loss surgery causes bacteria in the intestines to extract fewer calories from food. These changes to the gut microbiome last at least nine years. Researchers transplanted bacteria from obese women and women who had the surgeries into mice raised without gut microbes. Mice with gut bacteria from the surgery groups gained less body fat than did rodents with microbes transplanted from obese women. The metabolism of the microbes switched so they burned fewer carbohydrates and more fat.
https://www.sciencenews.org/…/gastric-bypass-surgery-change…

Dogs process faces in a specialized brain area. The response to human faces in dogs is innate and not learnt. This is the first evidence for a face-selective region in the temporal cortex of dogs, only previously identified in humans and primates. Having a neural machinery dedicated to face-processing suggests that this ability is hard-wired through cognitive evolution and might explain why dog’s are so sensitive to human facial cues. 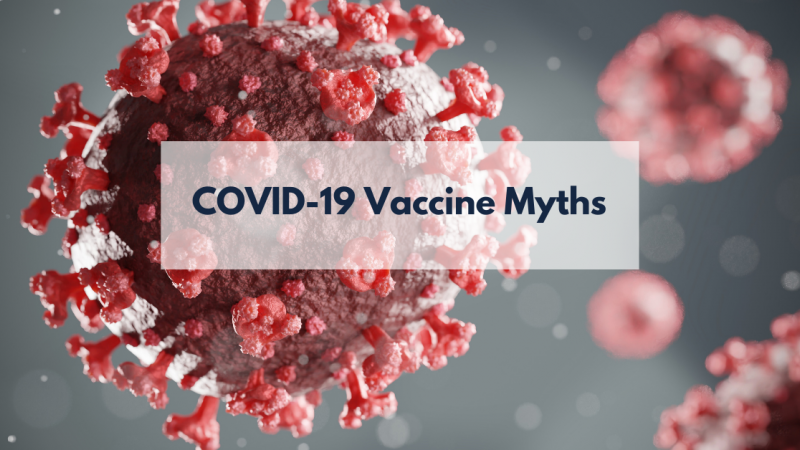 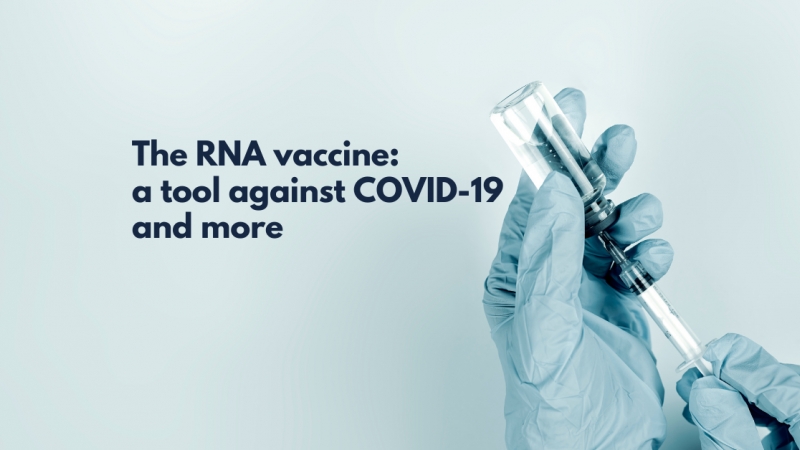