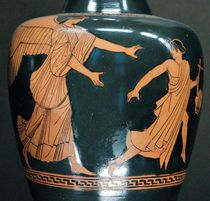 When Eos asked Zeus, father of the Greek Gods, to make her lover Tithonus immortal, she forgot to ask for eternal youth. Tithonus indeed lived forever, but as a shell of a man who could barely move nor speak.

Research into ageing has undergone a revolution in the past 15 years, with the discovery that mutations in single genes can increase lifespan in laboratory animals and that some chemicals can mimic this effect. Rather than leaving these animals to the same fate as Tithonus however, these genetic differences often keep the animals in a state of youthful health and vigour for longer, and in mice they give freedom from disease as the animals age. When you think about animal research it tends to be experiments to cure disease – testing medicines or battling tumours. But studying animals can also tell us a lot about what it means to be naturally healthy long into ripe old age. From monkeys to worms, animals are revealing the secrets of immortality that could one day produce a pill that allows us to have longer, healthier and more productive lives.

In 2001 the first mutant genes to extend life were discovered in the nematode wormCaenorhabditis elegans. Further work found that this wasn’t limited to worms; related genes in fruit flies and mice were shown to also extend lifespan. These experiments in Linda Partridge’s lab at University College London showed something quite remarkable – that just a couple of genes involved in nutrient sensing could affect a huge range of biological processes in the body that would otherwise cause disease and shorten life, and that this is true across the animal kingdom. This link to nutrients has been a long-standing theme in the science of ageing. The observation that limited calorie diets extend the life of mice and rats by more than 25% was first published in 1935. Later research found a similar phenomenon occurs in yeast, fruit flies, rats, and monkeys. The restriction to a person’s diet required to see these effects however is too extreme for this to catch on as a popular way to extend our own lives.

So many researchers have turned to pharmacology for the answer. Rapamycin, a licensed immunosuppressant drug used in organ transplants, has been shown to extend lifespan in mice and new research published this month suggests that certain antibiotics may also prolong a healthy life for worms and possibly mice. In this recent study scientists used the “BXD family” of mice, which shows huge variability in lifespan, with individuals living from 365 to 900 days. The family has been studied for over 40 years to give researchers a unique database of complete genetic sequences and gene activity data linked with details about the animal’s lives.

Johan Auwerx from the Swiss École Polytechnique Fédérale De Lausanne used this resource to investigate the activity of genes in these mice. He found that that a 50% reduction in the activity of just three genes found on Chromosome 2 increased mouse lifespan by about 250 days. Turning to nematode worms to investigate the role of these genes further, his team found antibiotics that shut down the genes also extended life, improved muscle fitness and appeared to give the worms more energy as they wiggled more – just what you would want in old age!

Experts in the field stress that we are 10 to 20 years away from life-extending drugs being available, if they are ever developed at all. They would likely need to be taken continuously from a fairly early age, increasing risks of side-effects; and testing their safety over a person’s lifetime would pose serious problems for regulators. But however it is achieved, with people living longer but not necessarily maintaining their good-health for longer, and suffering from diseases of old age such as heart failure, dementia and cancer – finding ways to live healthier and more productive lives is one of the most pressing issues of the day.

Supplementing the diet of healthy middle-aged mice with a mixture of amino-acids - the building blocks of proteins - extended their average lifespan by over one tenth. 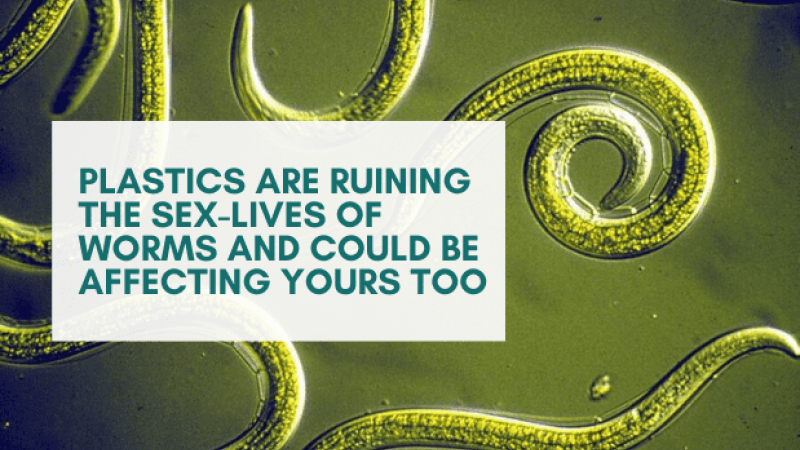 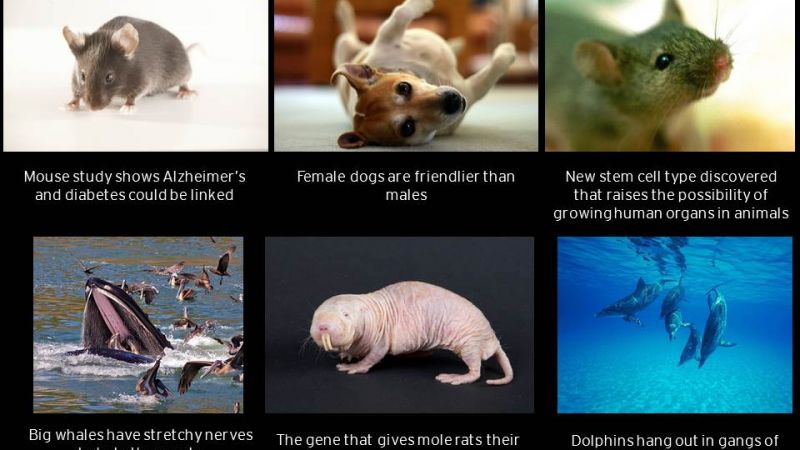 Link between Diabetes and Alzheimer's